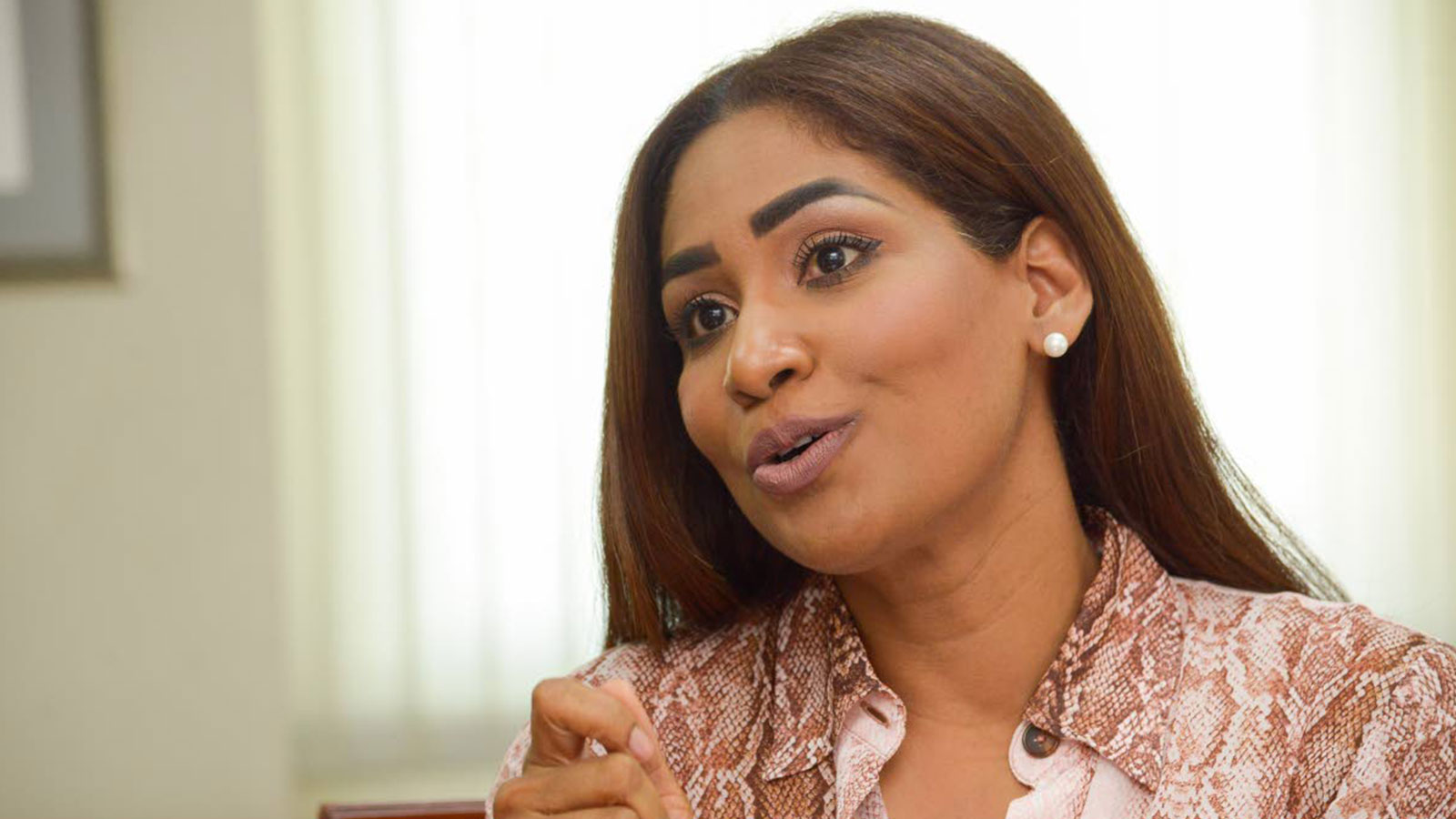 Reparations must not be forgotten, says Lisa Hanna

Opposition spokesperson on Foreign Affairs and Foreign Trade Lisa Hanna says she is heartened by the announcement that Jamaica is set to become a truly independent Republic but is insisting that reparations should not be forgotten.

Prime Minister Andrew Holness on Wednesday, March 23, 2022 told Prince William, the Duke of Cambridge that Jamaica was moving on from the Queen as head of state.

“We have long been standing on our own two feet and I look forward to the further codification of this fact,” said Hanna adding that reparations must be part of the conversation and the action plan.

“We must not pretend that moving toward Republic status somehow makes the reparations conversation mute. The fact remains that immediately upon slavery’s end, the slaveholders received reparations. The slaves never did neither did their descendants, who, to this day, have received nothing” Hanna said.

She has urged the governments of Jamaica and the United Kingdom to have dialogue good faith in advancing the cause of reparations urging both sides to finally right the historical wrongs of slavery and colonialism centuries later.

While she was Minister of Youth and Culture in 2014, Hanna was a part of the CARICOM Reparations Commission.

“We developed a clear policy framework and way forward on this critical issue. It’s time for all parties to come together in good faith and get justice done, not because it’s easy, but because it’s the right thing to do,” she said.