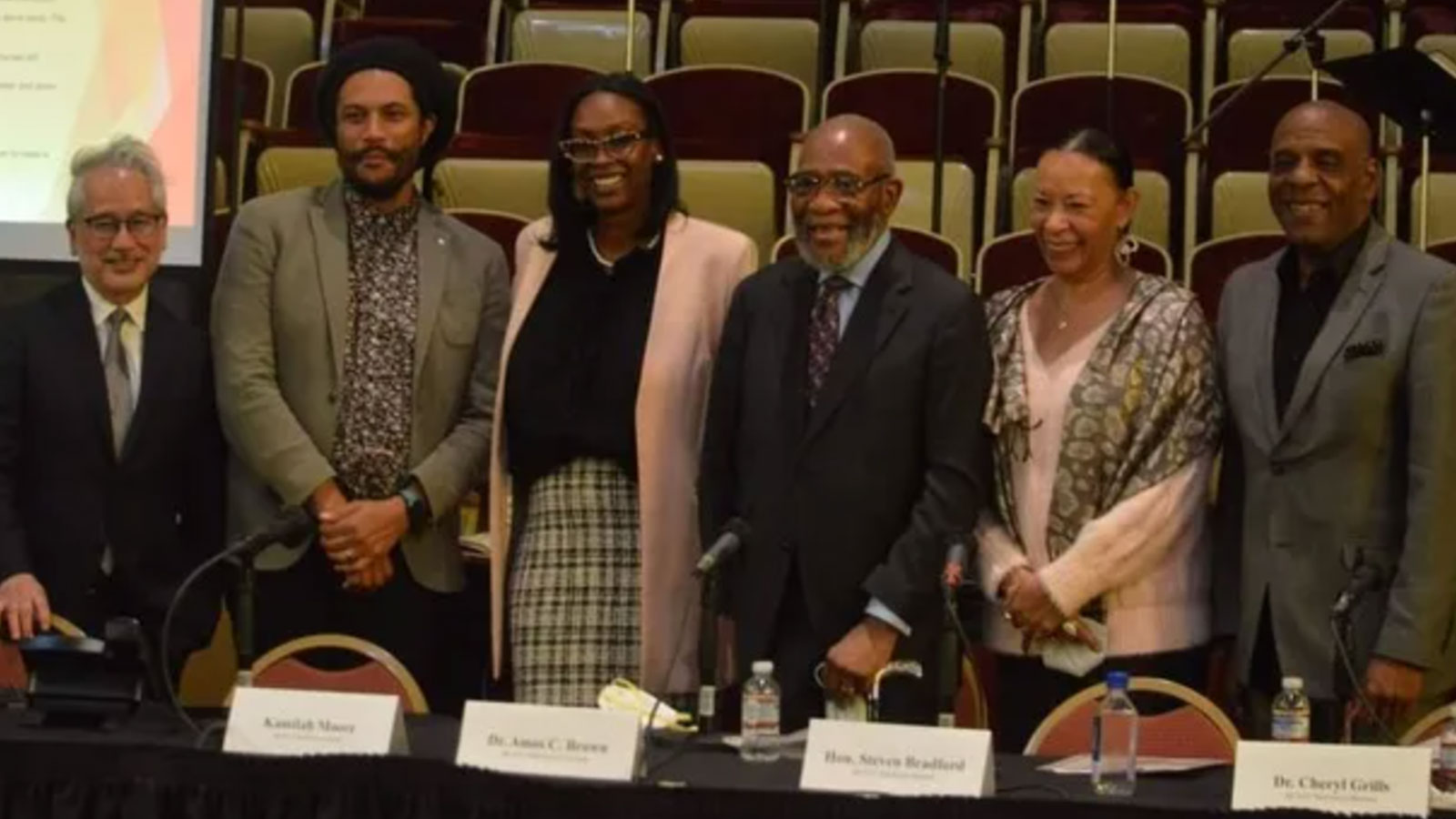 Reparations Task Force: What to expect in the committee’s first report

The California Task Force to Study and Develop Reparations Proposals for African Americans will submit its first report to the California legislature in June.

The 13-chapter document will detail the committee’s findings so far and include recommendations related to them.

Task force member Donald K. Tamaki said the “comprehensive report connects the dots between past racism and its current consequences.” He also inferred that the report presents a “landmark opportunity” to shape the national conversation around reparations.

“I think the report will not only attract California publicity but will also be looked upon nationally,” Tamaki said before the task force approved the report. “With the report, we can go out to the people to develop an allyship and (generate) support for it.”

As prescribed in Assembly Bill (AB) 3121, the report will establish how California laws and policies have disproportionately and negatively affected African Americans. The report will be available to the public.

The California Department of Justices’ (DOJ) Civil Rights Enforcement Section formulated the document based on hearings, expert testimonies, and evidence accumulated since the panel first convened on June 1, 2021.

One of the DOJ’s duties is to facilitate task force consultation with various experts on California history and reparations. The department also provides administrative, technical, and legal assistance to the panel.

The preliminary report opens with an introduction that leads to chapters focused on enslavement, racial terror and political disenfranchisement, among others. It also covers a range of topics documenting historical injustices Black Americans have endured, including housing segregation, separate and unequal education, environmental racism, and others.

Titles such as Pathologizing the Black Family; Control over Spiritual, Creative and Cultural life; Stolen Labor and Hindered Opportunity; and An Unjust Legal System, among others, frame the testimonies and historical accounts recorded during the task force meetings.

Task force chair Kamilah Moore wrote the foreword. Her introduction is an overview of the task force’s activities over the last year.

“This interim report will catalog all those harms we’ve discussed throughout those two-day virtual meetings since June of last year,” Moore said in an online Blk TLK Platform discussion in April. “It will also have some preliminary recommendations for the legislation to adopt.”

The task force voted to describe the first presentation, the “Interim Report.”

“It was a labor of love for everyone who worked on it,” Newman said during the task force meeting held in San Francisco on April 14. “I also want to thank all of the (task force) members and the community’s input in producing an incredible record.” 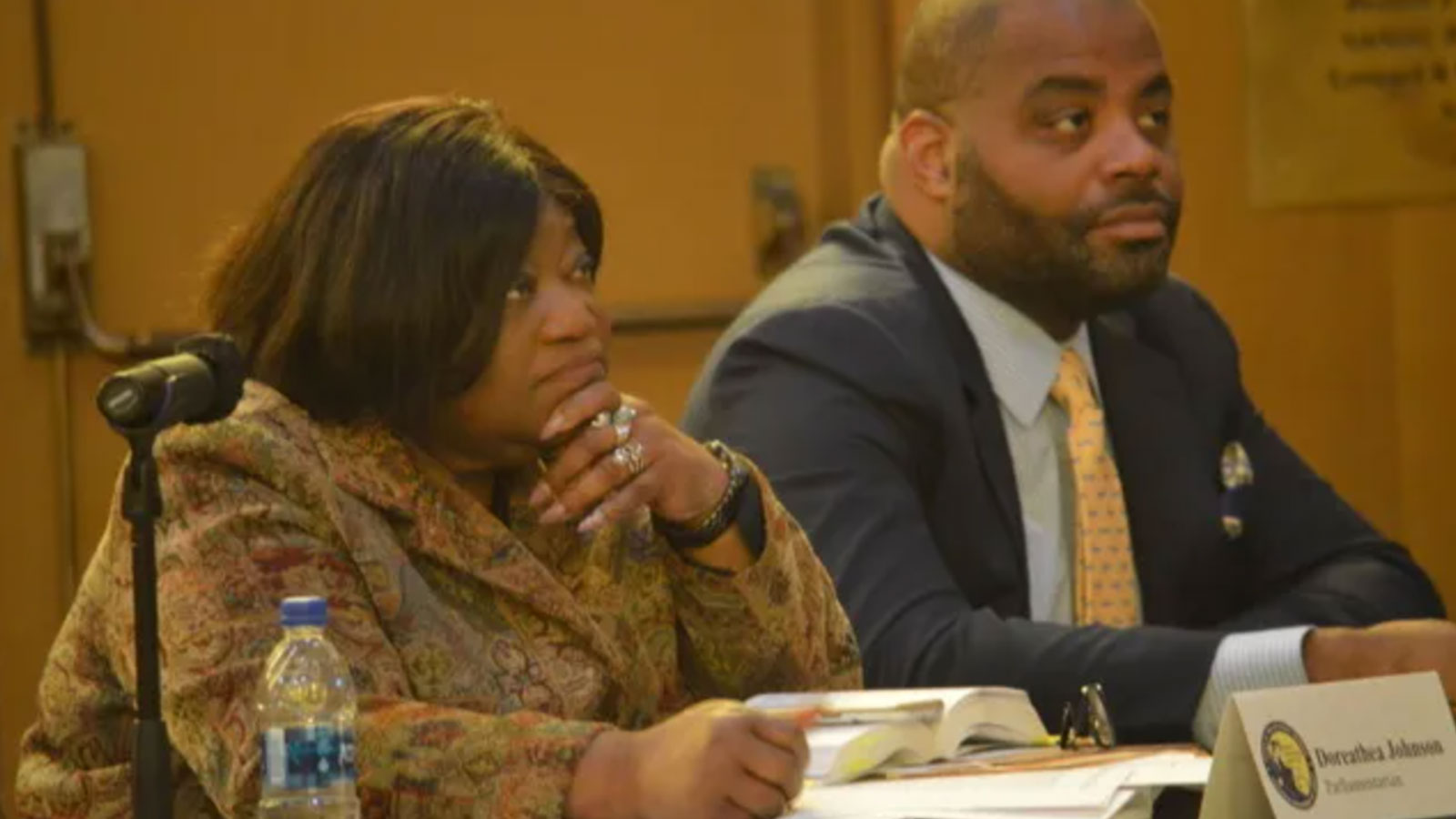 California’s AB 3121, signed into law in 2020, created the nine-member task force to investigate the history and costs of slavery in California and around the United States. AB 3121 charges the Reparations Task Force with studying the institution of slavery and its lingering negative effects on Black Californians who are descendants of persons enslaved in the United States.

The group is tasked with studying and developing reparation proposals for African Americans and recommending appropriate ways to educate Californians about the task force’s findings.

After the task force decided on March 30 that lineage will determine who will be eligible for compensation, the panel approved a framework for calculating how much should be paid — and for which offenses — to individuals who are Black descendants of enslaved people in the United States.

An expert team of economists identified 13 categories that would be the basis of the method used to calculate damages and determine what constitutes harms and atrocities. A second report is due by July 2023 when the task force two-year charge is expected to end.

Rounding out the panel are Sen. Steven Bradford (D-Gardena); Assemblymember Reginald Jones-Sawyer (D-Los Angeles); San Diego Councilmember Monica Montgomery Steppe; Dr. Jovan Scott Lewis, chair of the Department of Geography at the University of California Berkeley; and Donald Tamaki, Esq. is an attorney best known for his role in the reopening of the Supreme Court case Korematsu v. the United States, which led to the conviction being overturned of Fred Korematsu who refused to be taken into custody during the imprisonment of Japanese Americans in World War II.