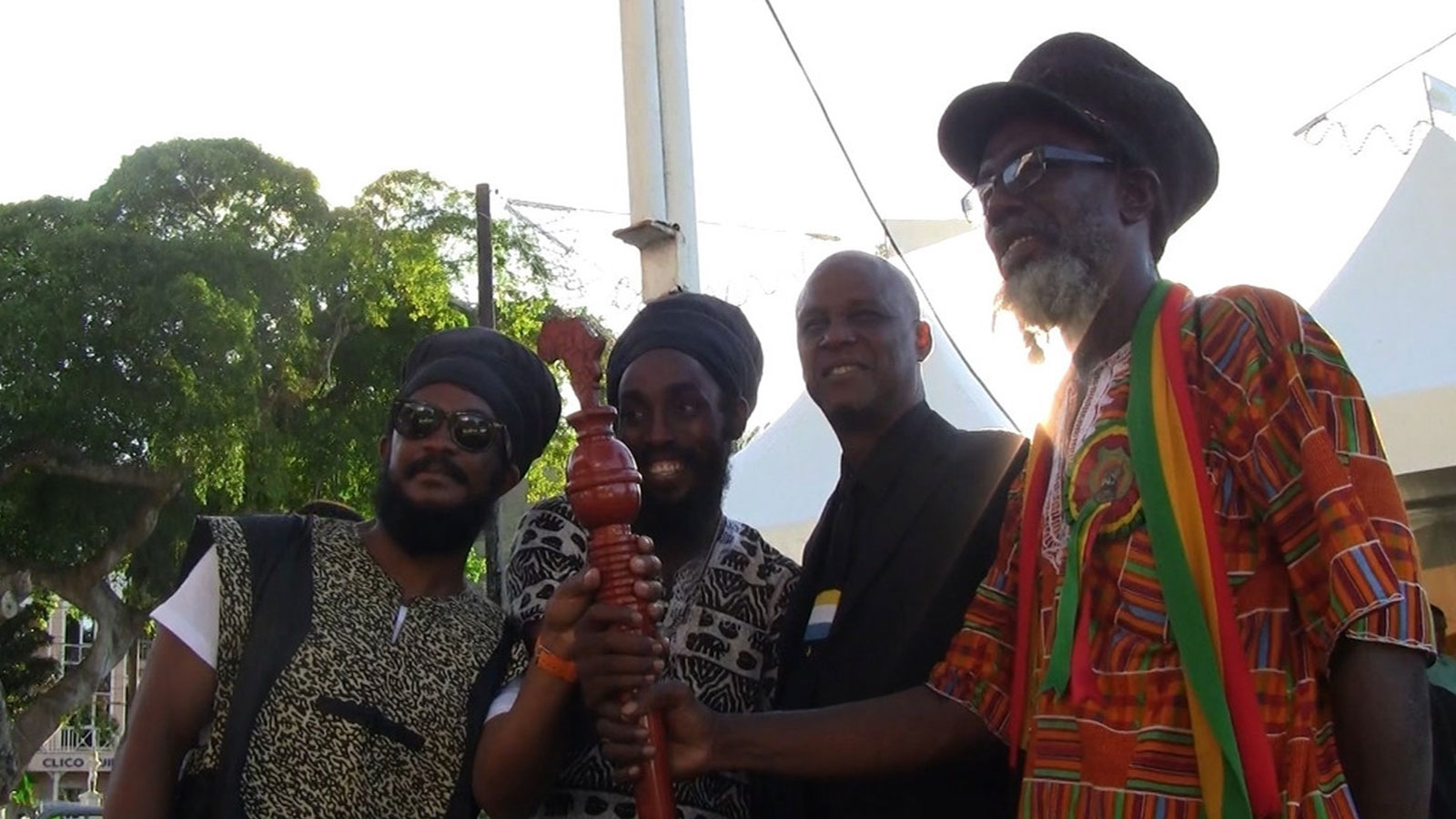 We will never give up the slavery reparations fight, say Caribbean Rastafarians

You Are Here: Home » Blog » Reparations » We will never give up the slavery reparations fight, say Caribbean Rastafarians

The Rastafarian organizations in the Caribbean are determined that the issue of slavery reparations will emerge from the eclipse of COVID-19.

As the world deals with the impacts of efforts to contain the virus’ spread and regional governments tackle vaccine hesitancy and a wave of misinformation, issues not directly related to COVID-19 have had to be temporarily shelved.

However, members of the Caribbean Rastafari Organization are determined to keep the movement for slavery reparations in the minds of citizens and on the agenda of policymakers.

“From the time of emancipation in 1834, our ancestors have been clamoring for reparations. Some leaders have taken heed to the calling, some have ignored it, but the Rastafari nation from its inception has been appealing for reparations, and up to today, we are on that platform,” chairperson of the Caribbean Rastafari Organization, Burnet Sealy told IPS.

Sealy is known as Ras Bongo Wisely Tafari – part of a move by members of the Rastafarian faith to change the colonial names given at birth and advance the internal healing aspect of the reparations process.

He is a member of the Reparations Committee of Saint Lucia, one of 15 national reparations organizations in the member states of the Caribbean Community (CARICOM) bloc.

In 2013, the group of nations established the CARICOM Reparations Commission (CRC), a body charged with making the ‘moral, ethical and legal’ argument for reparatory justice for organizations of the Caribbean Community.

The CRC is headed by Sir Hilary Beckles, Vice-Chancellor of the University of the West Indies.

“It is the greatest crime ever committed against humanity – a crime whose harm and suffering continue to haunt humanity in this 21st century. A crime that has anchored the 21st century within a legacy of untold human suffering, and there is no carpet in the world that is big enough to brush this under,” Sir Hilary told a Slave Trade Remembrance Day online discussion earlier this year.

The movement for reparations in the Caribbean has risen and waned in the last decade. Changes in administration on some islands, with ensuing shifts in policy directions and budgetary priorities, meant that funding for national committees has also been wavered.

The COVID-19 pandemic and its consequent limitations on movement and in-person gatherings have added another obstacle to the movement.

However, Ras Bongo Wisely Tafari says that despite the challenges, the Rastafarian movement remains committed to healing from the effects of slavery.

“We have been educating the masses on what reparations are all about. People think that reparation is just about money, but we are letting them know that this is not true. Reparations really mean repairing the damage that was done as a result of the Trans-Atlantic Slave Trade and Slavery, continuing to colonial rule. The damage was done mentally, physically, spiritually, financially, culturally.”

CARICOM, which is home to about 16 million people, has its reparations battle fought as part of a 10-Point Plan. Signed in 2013, the plan calls for:

“The argument has been won that reparatory justice is inevitable. The issue is how best to achieve it. Who should have the authority to conceptualize and structure it and how to ensure that while it has a reparatory function, it is also at the same time creating a greater sense of justice and humanity in the world,” says Beckles.

The road to reparatory justice has been tough to conceptualize in the Caribbean, and in the face of issues like climate change, biodiversity loss, and a global pandemic, slavery reparations often plummet on the list of priorities for governments.

For champions of the cause, however, the commitment is unwavering.

“It is our responsibility to maintain that focus of our ancestors and see to it that we have reparations,” Ras Bongo Wisely Tafari told IPS.

“This is not a quick fix. It is a long journey, but we refuse to give up. We will never give up the fight. Reparations are a must.”