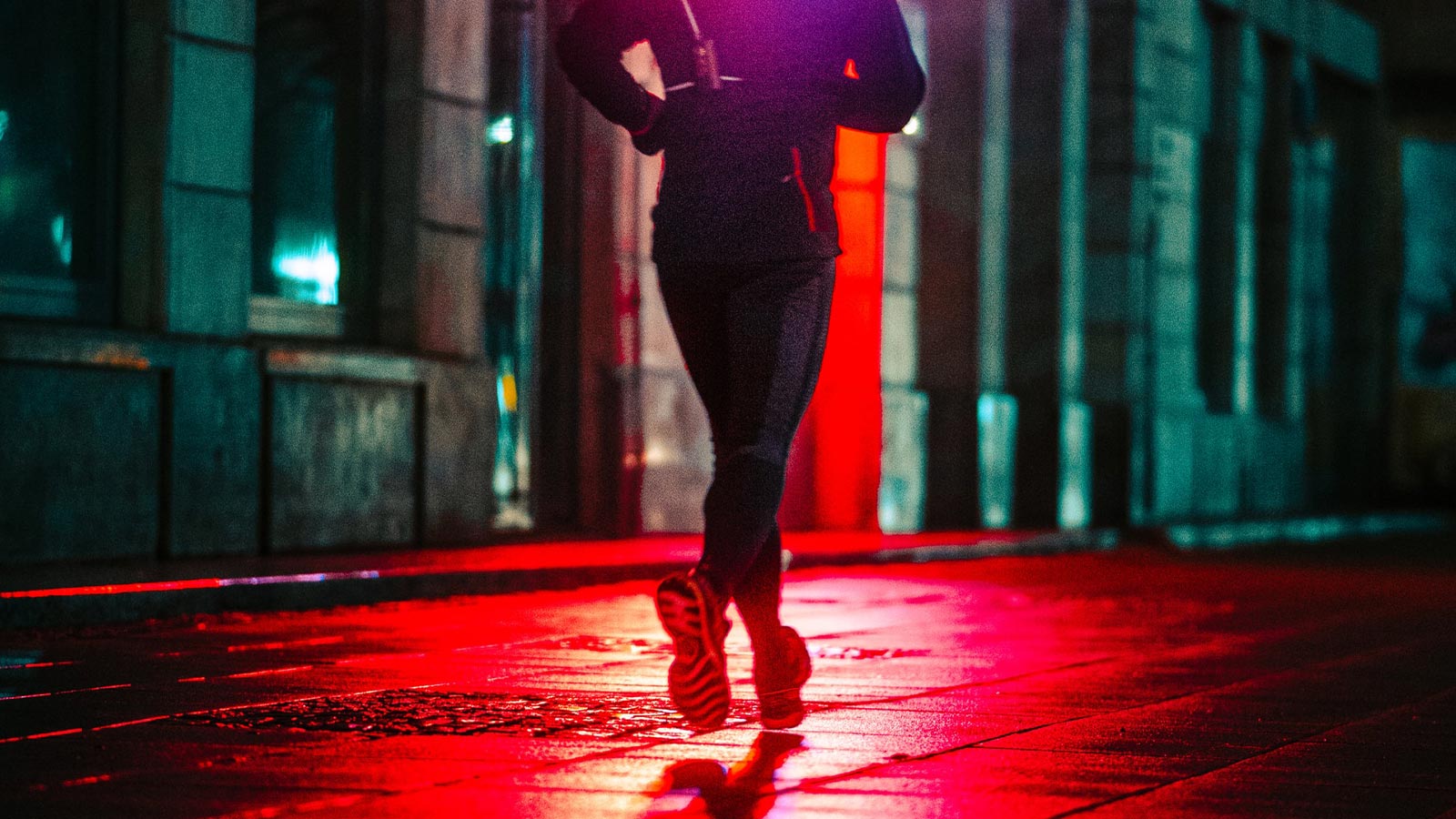 Looking for a way to support local reparations, get out and exercise and do it alongside the community? You’re in luck.

Run for Repair is a virtual marathon spearheaded by community activist Kemone Hendricks, who wants to raise money for the Community Reparations fund and promote Hendricks’ Reparations Ambassador program.

This is the virtual marathon’s first year, and it runs through July. Those interested can sign-up at any time during the month.

“We encourage people to take 26.2 miles, but not in one piece. So that’s why goes on for the whole month; you can do a couple of miles today, a couple of miles there,” Hendricks said. The marathon isn’t only running; participants are also encouraged to bike, skate, walk, go on the treadmill or do various things – whatever their preference.

Participants can log miles incrementally in an online portal, so they’re not expected to complete the whole distance at once. The event is purposely virtual so a wide range of people can participate. Sign up here.

“The point isn’t really to win the race,” she said. “It’s the message behind it.”

For those who join, signing up is a dual commitment to spread the word about local reparations and to raise money for the unrestricted Community Repair fund, which is community directed.

All participants get a free T-shirt. So far, 30 people have signed up.

“This is for all levels. It’s the summertime, come on, get out,” Hendricks encouraged. “Especially during a time like this, when, you know, after the [Highland Park shooting] tragedy, many events have been canceled. We all need to find a way to stay uplifted and not be discouraged. Running for repair is a great way to do that.”

Debbie-Marie Brown is a reporter and Racial Justice Fellow at the Evanston RoundTable. They cover the local reparations initiative, Black life in Evanston, and the 5th ward. Contact Debbie-Marie at dmb@evanstonroundtable.com