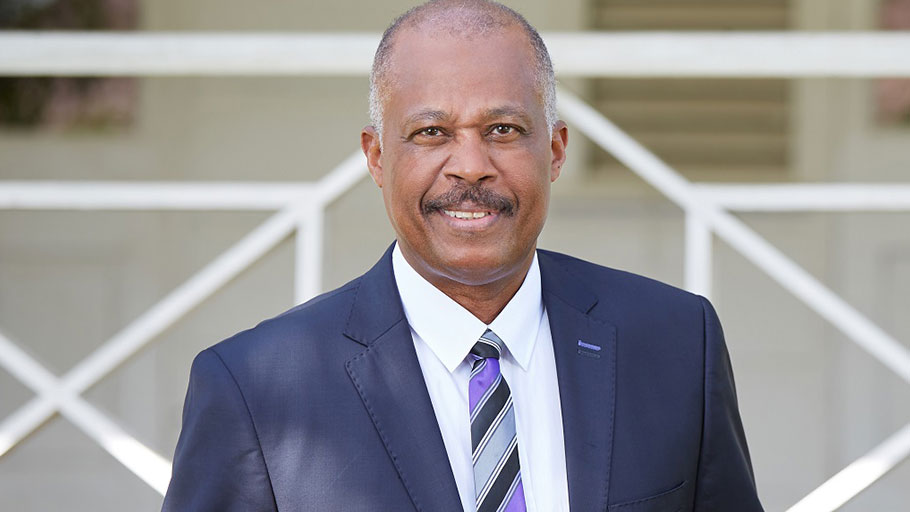 In the signing of a landmark Memorandum of Understanding on August 23, 2019 in Glasgow, Scotland the two universities’ Vice-Chancellors opened a new era in the global reparations movement.

The University of the West Indies is an old contributor to the reparations movement. In the last five years it blazed a discursive trail that transcends the local conversation by connecting to its global aspects. In 2017, with a mandate from Caribbean Heads of Government, it institutionalized the Centre for Reparations Research at The UWI in order to give support to the CARICOM Commission on Reparations established two years earlier.

The choice of date for the signing event marked the United Nations Day for the Remembrance of African Enslavement. The UWI’s Vice-Chancellor, Professor Sir Hilary Beckles, was hosted by the University of Glasgow’s Vice-Chancellor, Professor Sir Anton Muscatelli. The event took place in the Victorian campus chapel which is adorned with majestic stained glass windows. There, before an audience of near 100 specially invited persons, the reparations glass ceiling was smashed by signing a £20 million reparations deal.

The purpose of the agreement – the first of its kind for a British university – is to enable The University of Glasgow to formally apologize for its engagement in chattel slavery, defined by the United Nations as a Crime against Humanity and commit to redress. This ancient University established in 1451 by its own published research, successfully extracted millions of pounds from the African-Caribbean slavery enterprise in order to enhance its academic prestige, fund its expansion and sustain its overall development.

Sir Anton, a distinguished development economist, understands the development impact of slave-produced wealth on both the Scottish economy, the city of Glasgow and the university that bears its name. Sir Hilary, an honorary graduate of the University a decade ago and author of the bestselling book, Britain’s Black Debt: Reparations owed for Slavery and Native Genocide in the Caribbean, has argued that no university can rightly claim to be excellent if its unethical history that penetrates its present and shapes its future, goes without redress and restitution.

Within this context the two Vice-Chancellors set the stage for negotiations. Sir Hilary successfully designed the reparations model built upon the principle of reparatory justice outlined and publicly articulated by Sir Anton’s team of researchers. Together, they made provision for a 20-year commitment to invest £20 million pounds. The objective is to assist with confronting and correcting the corrosive legacies of race-based slavery that continue to inhibit post-colonial Caribbean development.

The vehicle on which the agreement will travel is the purpose-built Glasgow-Caribbean Centre for Development Research – a jointly managed institute that will operate in both universities – funded by the cash injection. It will select and guide reparatory research projects and initiatives intended to promote social and economic justice and growth in the Caribbean.

Sir Hilary, however, was keen to indicate that while the reparations breakthrough represents an indication of what is possible and hopefully to come, it does not go far enough into addressing the quantum of reparations owed by Scotland specifically and Britain in general.

Of concern, Sir Hilary noted, “is a considerable body of opinion in the Caribbean that the University of Glasgow will use the event to enhance its reputation without honouring in a principled fashion its commitment”. “I do not share this opinion,” he said. “I would not have signed the agreement if I did.”

Describing the signing event as a “moral moment”, Sir Hilary concluded that “It’s a first small but bold step into what can be humanity’s finest future. It’s a ray rather than a beam of light that has already illuminated the greatest Global-Europe’s racial enslavement of Africans. It further validates seven decades of The UWI’s service as a noble institution vested with a mandate to lead in cleaning up the inherited crippling colonial mess and prepare for the Caribbean Enlightenment.”