Who is Mary Church Terrell?

You Are Here: Home » Blog » You Should Know » Black Women in History » Who is Mary Church Terrell? 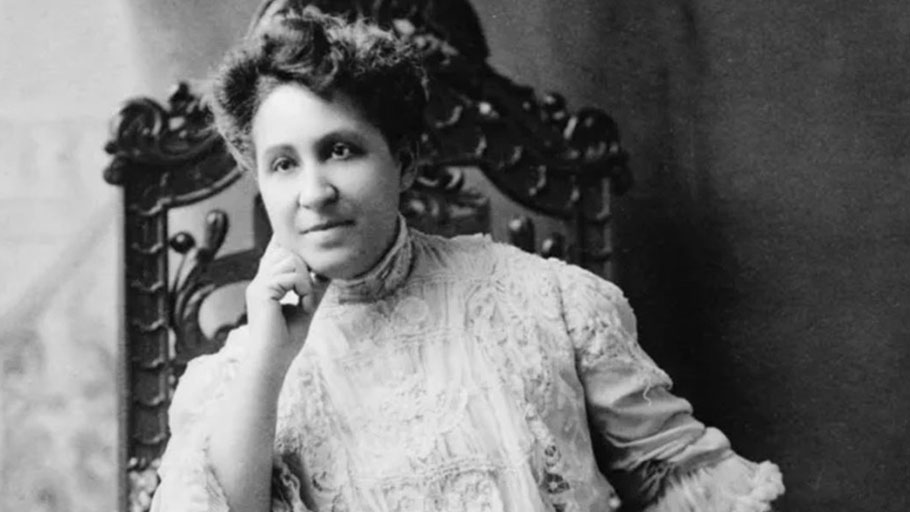 Mary Church Terrell attended Oberlin College as a young woman where she became one of the first African American women to earn a college degree. After moving to Washington, D.C., Terrell became involved in the women’s rights movement. She focused much of her efforts on securing women’s right vote, touring the country to lecture on the issue. In 1896, she and fellow activists founded the National Association of Colored Women and Terrell served as the association’s first president. After the passage of the 19th Amendment, Terrell turned her attention to civil rights and helped bring about the desegregation of restaurants in Washington, D.C.

Who is Frances Ellen Watkins Harper?