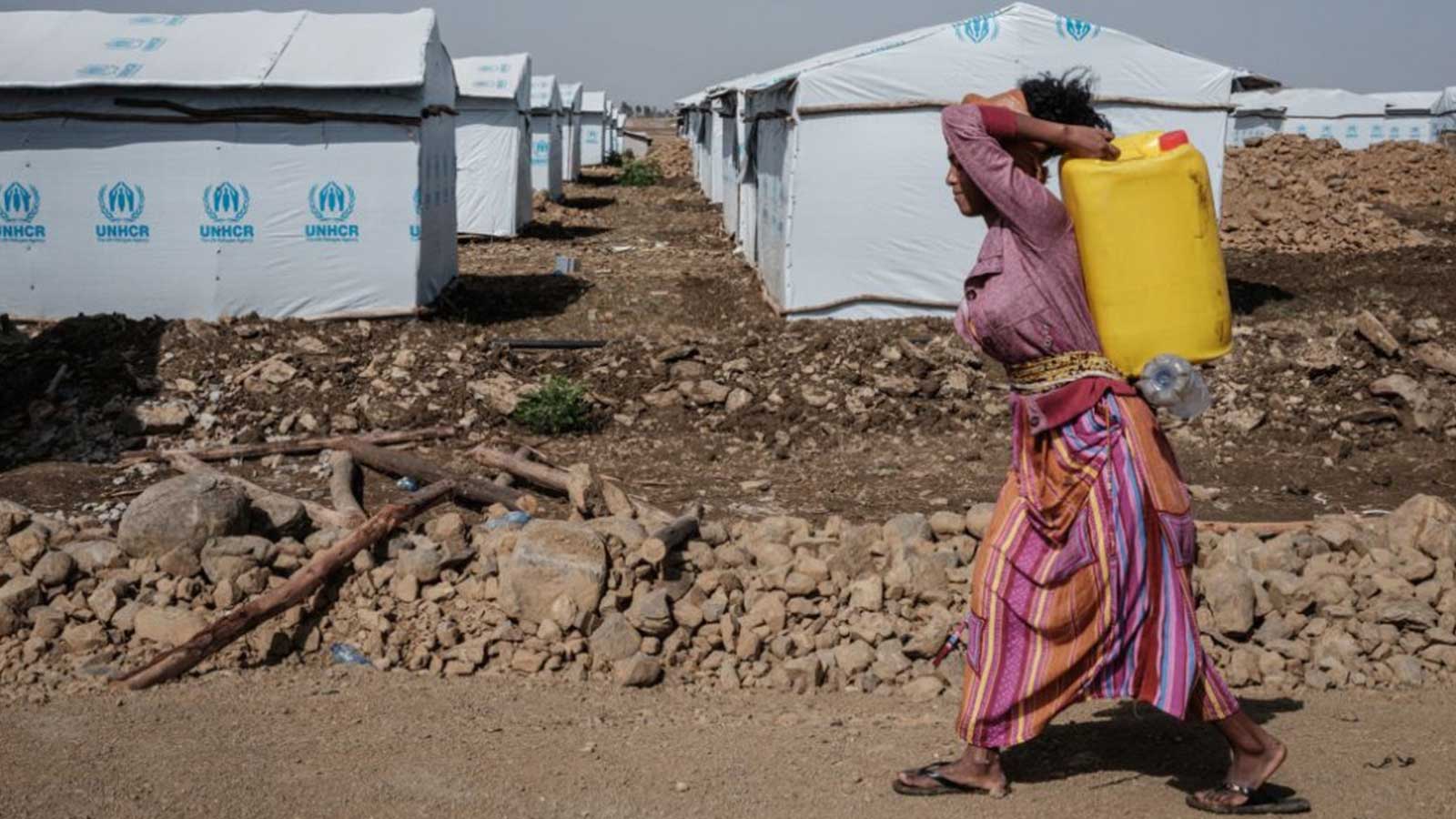 Africa can prevent Ethiopia from going down Rwanda’s path: here’s how

You Are Here: Home » Blog » Commentaries/Opinions » Africa can prevent Ethiopia from going down Rwanda’s path: here’s how

Africa needs to embrace a new approach that focuses on what countries in an embattled region – as a ‘community’ of regional states – can do to intervene.

By Edward Kissi, The Conversation —

When Ethiopia’s Prime Minister Abiy Ahmed was awarded the Nobel peace prize in 2019, I congratulated him in a public US and Africa dialogue forum. I thought he deserved the prize, given what he had done. In particular he showed a calm and responsible interest in listening to all community grievances to avoid outbursts of war.

Today, under Abiy’s watch, Ethiopia has descended into a political and humanitarian crisis that threatens the very survival of the federal state. There are reports of ethnic groups in various regions mobilising local militias to take sides in the ongoing war in Tigray and surrounding regions. The war between Tigray rebel forces and allied government troops from Ethiopia and Eritrea has been marked by massacres and sexual violence. Thousands have been killed and now hundreds of thousands are at risk of famine.

The ethnic nature of conflict is not new. It was evident in 17 years of authoritarianism and war that lasted between 1974 and 1991. It drove the sporadic outbursts of micro-wars, pitting ethnic group against ethnic group, and region against region. The result was the famine of 1984.

That cycle is repeating itself in nearly one year of war between two armed agents of related names – Tigray Defence Forces, and Ethiopian National Defence Forces. Ethiopian specialists who have studied this cyclical phenomenon fear for the survival of a multi-ethnic Ethiopia. The fear is that there will be a permanent state of ethnic warfare.

In my mind, two factors should be raising alarm bells about the current situation. One is paralysis in intervening to end the conflict – both internationally and from within Africa. The other is the rhetoric of genocide that has crept into the public discourse. Both factors are all too reminiscent of the prelude to the Rwanda genocide in 1994.

As I argue in my analysis of international inaction in Rwanda, Africa needs to embrace a new approach that focuses on what countries in an embattled region can do to intervene. This approach should be a moral conversation that explores plausible ways in which a region and its community of people and nation-states can act, collectively, to prevent genocide.

Africa should seize its moment in Ethiopia.

More than two decades after the genocide in Rwanda, published reflections on that catastrophe tread a familiar path. They focus, understandably, on the root causes of the genocide and the international response to it.

On the response theme, they decry the tepid reaction of the international community. This is a coded description of the US as a superpower and the United Nations as the mandated international organisation. This narrative highlights what this particular community of nations could have done – yet failed to do – to stop the killing after it had begun.

This analytic approach to the genocide in Rwanda assumes that African countries are either incapable of, or not at all responsible for, solving problems in their neighbourhoods. Or, worse, that only the US or the UN are responsible for or capable of stopping genocide wherever it occurs. This assumption overstates the ability or willingness of both to shoulder this immense responsibility. It also undervalues the obligations of local communities to become guardians of their neighbourhoods.

The community approach is anchored in UN principles first outlined at a summit in September 2005. The summit called on all its member states to accept the new principle of the

While the aims are laudable the “responsibility to protect” has its drawbacks. In countries such as China and Russia the concept is dismissed as a western instrument for “regime change”.

In Africa, the history of colonial rule gives purveyors of hate crimes a potent and emotional tool to characterise western interventions as another form of imperialism or neo-colonialism dressed up as a moral responsibility to protect.

In my view new strategies of genocide prevention in Africa should be developed that don’t depend on international actors but primarily on national governments. As a moral principle, the right to protect can best be implemented through local and regional groups, with some foreign help.

Thus, I have proposed the alternative strategy – an obligation to prevent.

Obligation to prevent in practice

Ethiopia imploding would put the entire East African region in peril. It would threaten the seat of the African Union, which is currently Addis Ababa. It would tarnish the image of Africa as well as that of a nation that has a unique historical connection to international law. Ethiopia was the first nation to sign the UN Genocide Convention and associate itself with the ideals of peace and genocide-prevention.

It is not too late for Ethiopia’s leaders and all Ethiopians to reflect on the promise of Ethiopia’s moral past and the obligations of its present: an obligation to prevent the current situation in Tigray from descending into a genocide.

But Ethiopia can’t avoid disaster on its own. It needs the community of African countries to put their energies to the task of avoiding an implosion in the country.