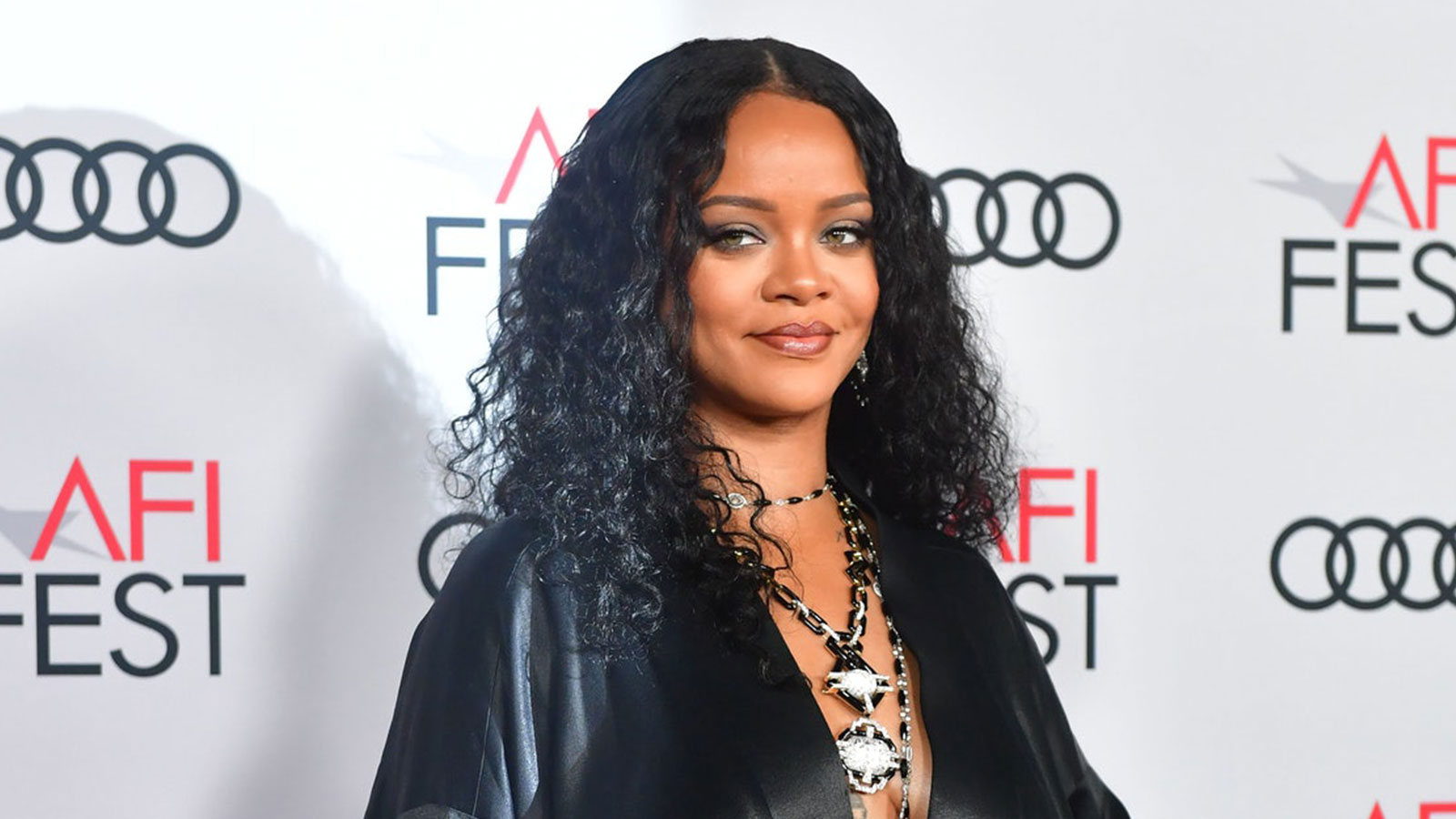 Sorry, Rihanna. I can’t celebrate billionaires – even if they are Black

You Are Here: Home » Blog » Commentaries/Opinions » Sorry, Rihanna. I can’t celebrate billionaires – even if they are Black

The last thing we need right now is another billionaire, regardless of their skin color

By Akin Olla, The Guardian —

Rihanna just became the newest member of the Black billionaire class. She did it through her ambitious and game-changing makeup company, Fenty Beauty. Fenty rejects eurocentric beauty standards and provides a wide array of cosmetics that celebrate darker skin tones often ignored by the beauty industry. That’s great. Unfortunately, the last thing we need right now is another billionaire, regardless of their skin color.

While headlines like Yahoo’s “How Rihanna became a billionaire (as she should be)” and the Cut’s “The only acceptable billionaire” may feel good, the framing is harmful. Rihanna’s genius should be celebrated, but the wealth that she has amassed must be criticized. The mere existence of billionaires is a detriment to us all; celebrating the success of another Black billionaire obscures the dangers that the Black upper class poses to the Black working class and working-class people of all ethnicities.

The current ranks of Black billionaires leave a lot to be desired. While many of them espouse a pro-Black rhetoric, they have often stood on the wrong side of Black empowerment. Jay-Z, now ranked No 12, undermined the efforts of Colin Kaepernick – football player turned Black liberation icon – by providing political cover to the NFL and forming a partnership between the league and his company Roc Nation. As the writer Jemele Hill put it in the Atlantic in 2019: “Jay-Z has given the NFL exactly what it wanted: guilt-free access to black audiences, culture, entertainers and influencers.”

Robert Johnson, the first African American billionaire, built his wealth by pioneering Black television with the creation of BET (Black Entertainment Television), but he officially reached billionaire status after selling it to a white-owned corporation, Viacom. Whatever commitment he may have to Black politics seems to be overpowered by his affinity with wealth and power. In 2020, he continued his trend of rhetorically supporting the economic policies of Donald Trump: “As a businessman, I will take the devil I know over the devil I don’t know anytime of the week.”

Even the nearly universally beloved Oprah Winfrey seemed tone-deaf and aloof when, in 2015, she described the newly born Movement for Black Lives as leaderless and without clear direction. After much chiding from Black youth, her tone has changed over the years, but her initial position was one common among the Black elite. For wealthy Black activists, social movements need clear leaders so that they can be funded and directed on a path toward safe reforms that don’t buck the system. It was easier for Oprah to get behind a milquetoast reformist movement like 8 Can’t Wait, which pushed policies like banning chokeholds (already banned by many major police departments), over the more radical demand to defund the police. It is, and probably always will be, rare to find a Black billionaire interested in significantly transforming the political and economic system that allowed them to amass their wealth in the first place. In that respect they are no different from white billionaires.

Rihanna’s wealth was built in what appears to be an admirable way, but no billionaire’s hands are clean. The cosmetics industry produces 120bn units of packaging every year, much of it unrecycled plastic that can take 1,000 years to decompose. Good on You, an organization that rates companies based on their impact on workers, animals, and the environment, places Savage X Fenty, Fenty’s lingerie brand, in its lowest category due to its lack of providing sufficient information about its environmental and labor practices. The brand has also been accused of deceiving customers into a monthly subscription plan, a popular strategy among large corporations.

Rihanna’s wealth was built in what appears to be an admirable way, but no billionaire’s hands are clean

There is also the question of Fenty’s partnership with the global worker-abusing behemoth Amazon. The very nature of our capitalist system – one based on maximizing profits at the expense of worker pay – means that anyone who climbs the economic ladder does so on the backs of others. Rihanna is obviously not to blame for all the ills of capitalism, but there are no ethical means of becoming a billionaire. And while everyday consumers of these products should be excused, those making more money than can be spent in dozens upon dozens of human lifetimes should not so easily escape scrutiny.

Rihanna has long been lauded for her philanthropic efforts. But billionaires’ philanthropy is also suspect. Non-profit foundations often serve as tax shelters for the hyper-rich. The Clara Lionel Foundation’s global advisory board includes Evan Jehle, whose company profile describes him as specializing in “wealth preservation and growth strategies”. At the same time, these foundations allow individual wealthy people or their appointed boards of directors to dictate the direction of non-profit organizations and social movements.

Even those with good intentions can distort or dilute the work of activists. The Ford Foundation, which often presents itself as a supporter of movements to promote justice and inequality, only put significant money behind the Movement for Black Lives when it began to fear societal instability after a gunman killed five police officers at a protest in Dallas, Texas, in 2016. Rihanna may have a desire to change the world for the better, but, if philanthropists before her are any indication, she will misdirect the social movements she cares about. At best she will reinforce the idea of the “good billionaire” at a time when most Black Americans remain neutral on the existence of billionaires.

There have always been wealthy Black Americans. Even at the height of slavery and Jim Crow there were rich African Americans, like the entrepreneur Robert Reed Church and the abolitionist Mary Ellen Pleasant. It is worth celebrating their ability to overcome adversity and compete against the white ruling class, especially those, like Pleasant, who used their money to support poor members of their community.

But we must always hold that celebration in tension with the inherent corruption of the system in which some may rise to great power while most live in great misery. Black billionaires have fundamentally different interests from other Black people, and we cannot let our love of them get in the way of seeing the role that they play in perpetuating the system as it is. Rihanna is a brilliant, talented and extraordinary individual, but she does not deserve to be a billionaire, and her success should not be used to further the acceptance of the super wealthy.

Akin Olla is a Nigerian American political strategist and organizer. He is the host of This Is the Revolution Podcast