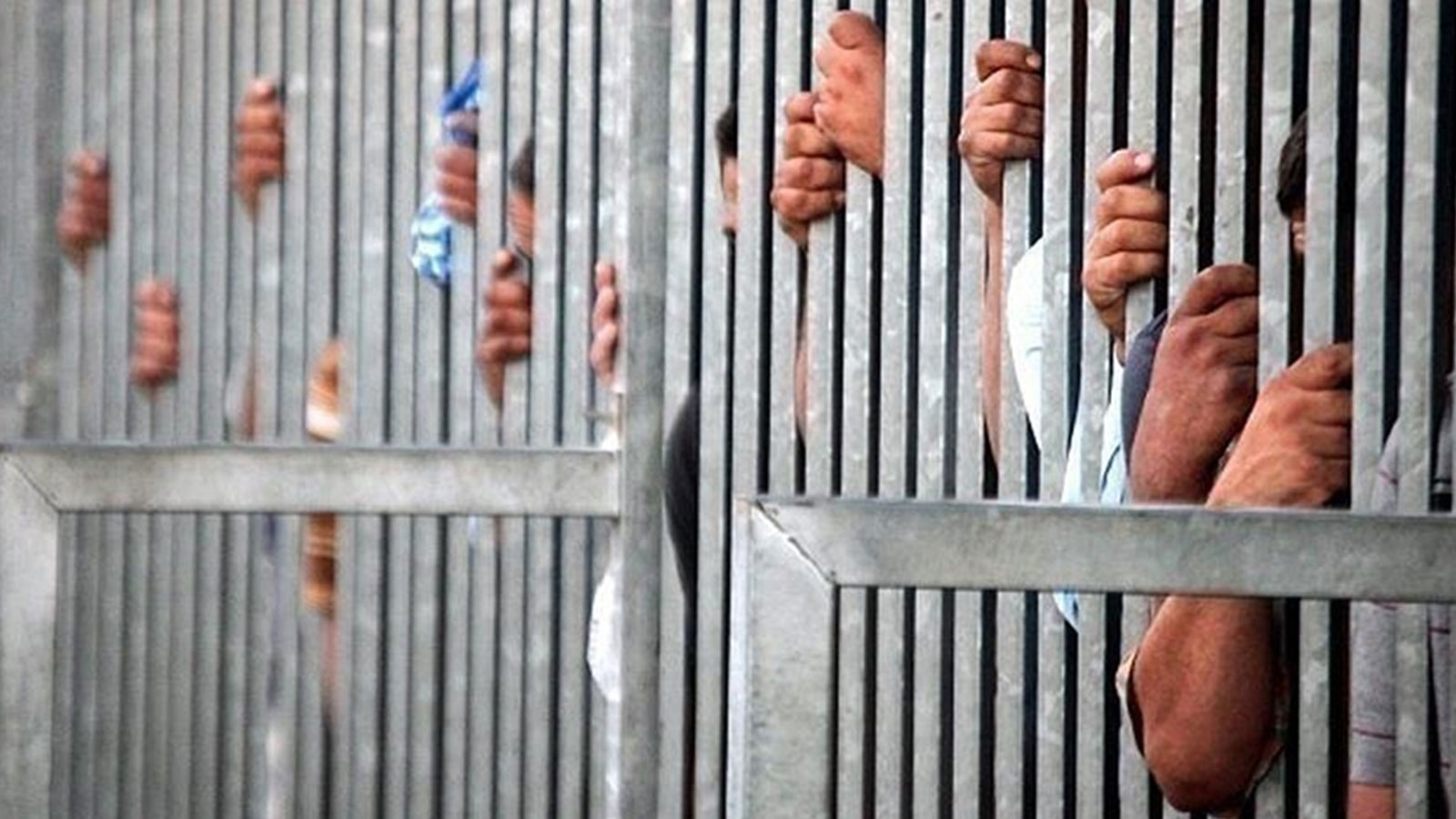 To legitimize slavery and its atrocities, western imperialism birthed racism, idea of superiority of whites over Black people.

Fourteen years after the bicentenary of the abolition of the slave trade in Britain, the bitter legacy and enormous cost of the transatlantic slave trade for millions of enslaved Black people resurfaced last week when Jamaica announced its plan to demand reparations from the UK.

To be fair, Britain was neither the initiator nor the sole European country involved in the slave trade, one of the greatest crimes in history that still haunts the modern world. It was started by Portugal’s Prince Henry the Navigator (1394-1460) with expeditions to the western Africa coast. The slave trade and exploitation of Africa’s natural resources catapulted Portugal from a rather insignificant country in Europe’s southwestern corner to the first global imperialistic power. Using the Canary Islands as a base, Portuguese traders raided the western African coast to capture Black slaves who were later sold at Mediterranean ports.

Portugal, along with Spain, was also the primary actor in the transatlantic slave trade during the 16th century, also known as the First Atlantic system, shipping enslaved Africans to meet the demand for forced labor for mining and agriculture in South America. Slave labor by Africans was so essential for Spain’s American colonies that the Spanish king officially licensed the slave trade and, by the late 16th century, made it mandatory for some 40,000 Africans to be delivered annually to Spanish colonies in the Americas.

The Second Atlantic system of the 18th century transcended the previous one in terms of volume of Africans enslaved, the number of actors and European states involved, and, consequently, the damage wreaked on Africans and the African continent. The rate of profit to be made, along with the demand for cheap labor sparked by the fledgling Industrial Revolution and the rapacious nature of capitalism, spurred more European countries, including the Netherlands, Britain, France, and Denmark, to foray into the atrocious transatlantic slave trade.

The second system, which came to be dominated by Britain and was primarily focused on the Caribbean, involved not only a handful of tradesmen but “hundreds of MPs, peers, civil servants, businessmen, financiers, landowners, clergymen, intellectuals, journalists, publishers, sailors, soldiers and judges, and all of them went to extreme lengths to preserve and protect colonial slavery,” as put by author Michael Taylor. By the end of the 18th century, British Prime Minister Willian Pitt announced that 80% of the British Empire’s foreign trade was connected with transatlantic slave trade.

In the over 400 years of the slave trade, more than 15 million Africans were removed from their homelands and transported across the Atlantic. Millions were killed in this period; either while being abducted, during the months-long voyage, and in the plantations because of diseases, malnutrition, and inhumane working conditions. After all, slavery was an institution based on cruelty. Human beings were treated like animals–to be auctioned, bred, and worked to death. Families were torn apart and female slaves, in particular, were subjected to sexual violence and rape.

Slavery played a significant role in the prosperity of the European countries involved, particularly Britain, as stated by Karl Marx and Eric Williams. It contributed to the swift development of Britain’s finance, maritime, and manufacturing industries, and bankrolled its technological progress, as in the case of James Watt’s steam engine, which was funded by owners of sugar plantation owners in the Caribbean.

The effects on Africa were quite the opposite. The continent lost millions of people who were in the most productive phase of their lives, particularly from the western coast. Left without a skilled and able workforce, Africa’s agricultural and industrial development was greatly undermined. The enslavement of young men and women also impacted the demographics of western Africa. Moreover, some African countries and tribes, mostly for financial or short-term political gains, were also involved in the slave trade, a fact that spoiled intra-African relations forever.

The most long-lasting, immoral, and inhuman legacy of the transatlantic slave trade, however, is racism. In order to legitimize slavery, Western imperialism presented blacks as uncivilized and inferior “sub-humans.” This was centuries before what the Nazis did to justify their genocide of the Slavic and Jewish people.

Eric Eustace Williams, the eminent Trinidad and Tobago politician and historian of slavery, described it aptly in these words:

A racial twist [was] given to what is basically an economic phenomenon. Slavery was not born of racism: rather, racism was the consequence of slavery.