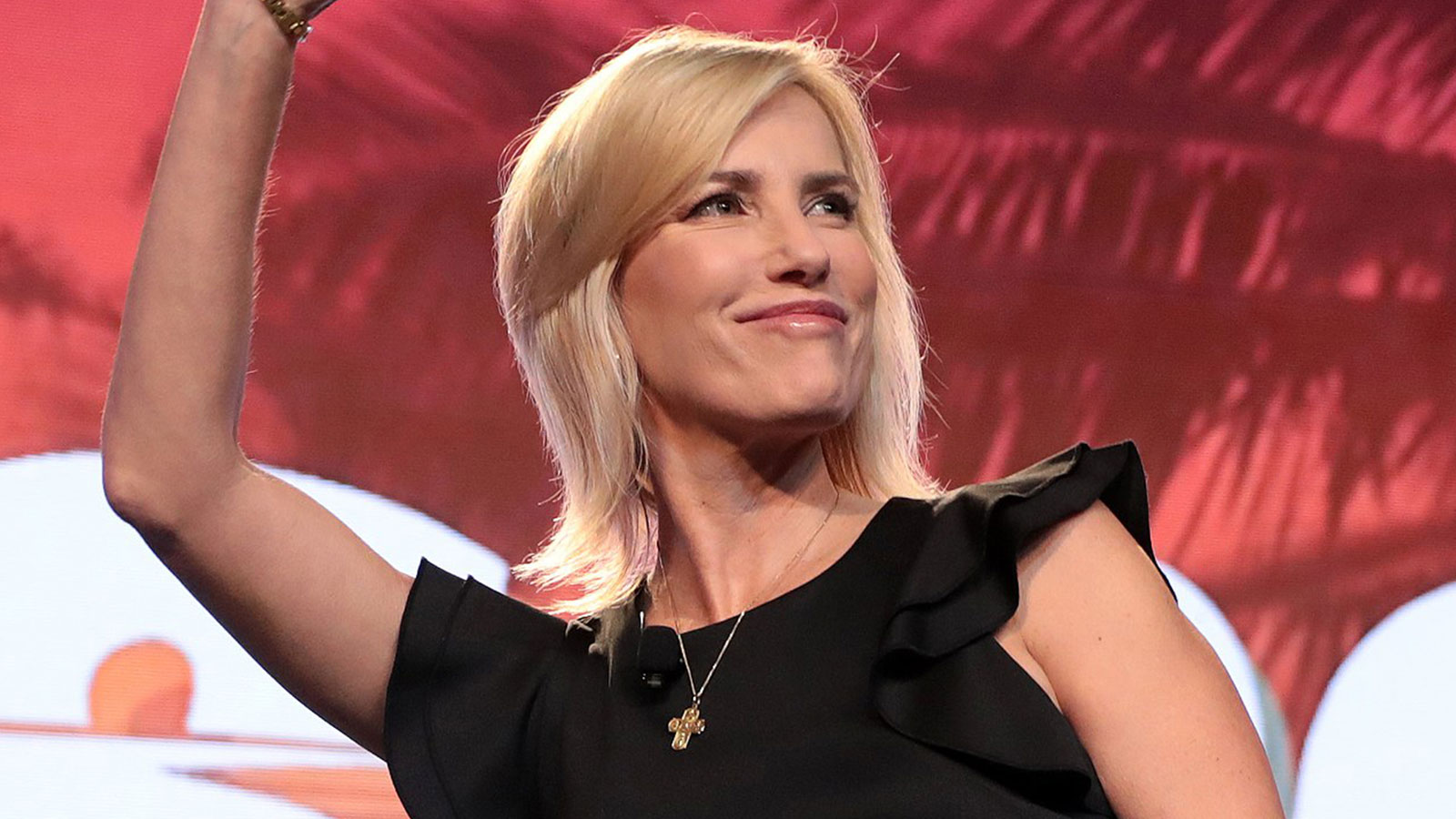 America’s political opportunists are no longer hiding their white supremacy

You Are Here: Home » Blog » Commentaries/Opinions » America’s political opportunists are no longer hiding their white supremacy

The conventional wisdom in Washington already appears to be that the president made a huge mistake by failing to evacuate Americans and Afghans before that government’s collapse and the Taliban took over. I suppose that’s the result of a video from Kabul in which desperate people are witnessed doing desperate things, like clinging to the side of a US aircraft as it’s taking off before falling to their deaths.

Even so, I don’t think we should concede the point that Joe Biden failed. I’m partial to his explanation. During a speech defending the decision to pull out, the president said there were two reasons the US did not evacuate sooner and faster. One was that the Afghans who are now desperate to leave, now that the Taliban has taken over, still had hope in their country’s democratic future post-occupation. They wanted to stay. The other seems more plausible. Biden said that “the Afghan government and its supporters discouraged us from organizing a mass exodus to avoid ‘triggering,’ as they said, ‘a crisis of confidence.'”

I’m partial to that explanation because that’s what we saw happen. Only the trigger didn’t come from the US military. The trigger came from the Afghan government. From what I can tell, it willingly and willfully surrendered to the Taliban in such a way that it might be mistaken for a peaceful transfer of power. The minute the “Afghan president” fled the country, all these people who’d helped the United States and who’d hoped for Afghanistan’s democratic future must have lost all hope. The Times’ David Sanger called the debacle “humiliating,” but that’s if you expect the United States to be perfect. I’m not sure why you’d expect that after 20 years of failure that ended the same way. (The one bright spot, of course, is Osama bin Laden’s death.)

My goal here isn’t to defend the president. Biden is doing that quite well on his own. He doesn’t need my help. My point is about the points we concede in political arguments. Liberals are particularly guilty of this. When a point does not appear to be outright daft, we are willing to consider it. But this preference for reasonableness often obscures and even substitutes for what should be our preference for unambiguous moral action. For instance, we should not, as some liberals are now saying, make way for Afghan refugees because we mucked up our departure. We should not say to ourselves that we owe it to them (though we do, obviously). We should say, however, that everyone has the unalienable right to be an American. We should say the US government has an obligation to facilitate that right. We don’t do this, however, because liberals and moderates–or anyone spending his time cultivating an image of “toughness”–are always conceding a point about the need for greater “border security.” They concede that “border security” must be balanced with the right to be an American.

Bullshit. Our 20-year militarization of borders, especially the southern border, has failed just as our 20-year military occupation of Afghanistan has failed. The longer we put off doing something about it, the more opportunity there is for more and greater human suffering. (That’s suffering caused by our government. We’re all accountable for it.) Truth be told, political borders are good for one thing and one thing only — creating political opportunities for political opportunists. Matter of fact, the actual border isn’t the problem, because the actual border isn’t keeping people from crossing it. The problem is our idea of the border. The problem is that we think it’s a real thing that can or can’t keep people in or out. It isn’t. Because the problem is the idea of the border and not the actual border, it’s important that liberals and moderates not concede to the demands of “border security” when that unreal thing will never be what political opportunists say it should be.

Liberals and moderates should stop conceding the point for another reason. The political opportunists aren’t bothering with the old points anymore. Two decades ago, after the attacks on Sept. 11, 2001, they said the problem was “Muslim terrorists” who “hated our way of life.” The interests of immigrants, therefore, must be balanced with the interests of “national security.” You might have expected to hear that on Fox yesterday as news emerged of the disaster at the Kabul airport. You might have expected to hear more from the likes of Tucker Carlson and Laura Ingraham that the president, by leaving Afghanistan, has made the United States vulnerable to future terrorist attacks. But apparently the problem, from the viewpoint of the Fox authoritarians, is no longer “Muslim terrorist” who might inflict harm on civil society. No, the problem is that they’re Muslims. They’ll “replace” white people.

The political opportunists are no longer hiding their white supremacy. The rhetoric of white supremacy is more fruitful than dog-whistling. And anyway, their appeal to the need for security falls flat given their support, at least tacitly, for insurrection and domestic terrorism.

So let’s start small. Let’s urge the president to bring to the United States all the Afghans who want to leave Afghanistan. (He can also help them go to other countries if that’s what they want.) Let’s urge the president to lean into the rationale of being obligated to these people for their aid to the United States and for their love of American liberty. I think Biden and the Democrats can win that argument. First, because history is on their side. We have always made room for exiles of enemy regimes. Second, because the more Biden leans into the letting them all in, the more the Republicans will be torn between moderates like Mitt Romney, who’s calling Biden to let them all in, and radicals who can’t stand the idea of brown people breathing the air of freedom.

My hope is this grows. Perhaps over time, more people will recognize that militarized borders are as counterproductive as the military occupation of a foreign country. Neither works well. Both cause immense harm. First things first, though. Stop conceding the point.