You Are Here: Home » Blog » Commentaries/Opinions » Another perspective on Community Policing, Part Two 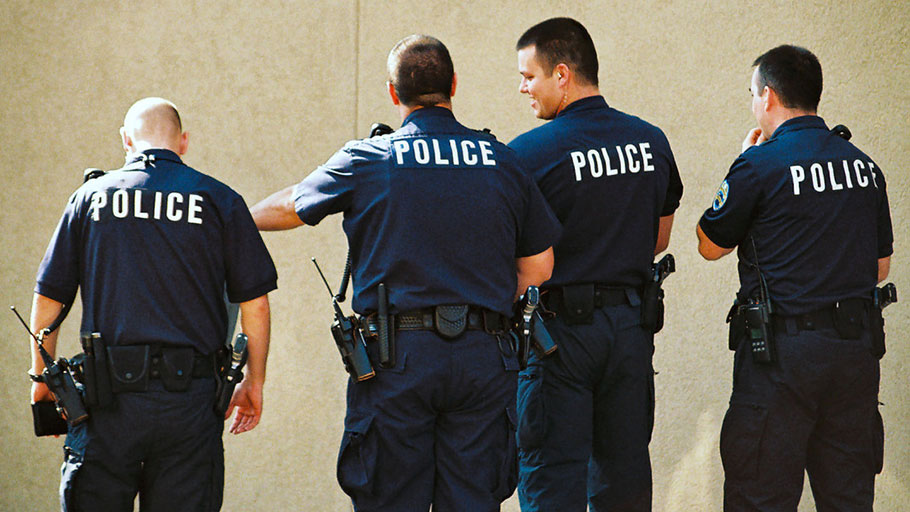 Critics of community policing say that the idea of a friendly beat officer acting as some magic bullet solution for serious crimes such as murders, rapes, assaults, big-time, sophisticated drug dealing and the rising tide of violence fueled by drugs, is laughable.

Yet community policing techniques are appropriate for more serious crimes. Once one starts analyzing who commits crimes, one finds that to the extent people do experience serious crimes—especially assault, rape and murder—often the crime is committed by someone they know and sometimes quite intimately. Yet, police departments are built around responding to predator/stranger crime, in spite of the fact that when we break down serious crime, the predator/stranger often turns out to be a date, an acquaintance or someone in the community.

Community policing advocates have called for a rethinking of both the nature of the crime and the role of the police in crime control and prevention. Rethinking the crime problem means shifting away from the predator/stranger strategies and focusing on crime indices. It requires moving towards notions of what constitutes disorder and how it can be contained and reversed before it leads to serious crime. Rethinking the role of the police includes abandoning traditional notions of what it means to fight crime.

Police today seem to hold back and wait until something happens. Then they go in with their lights flashing and sirens screaming. As a matter of fact, this reactive mode is relatively passive in comparison to the community policing model, which allows the officer to work very aggressively, but in a pro-active fashion, to stop or reduce the problems before they start. Moreover, community policing can, if implemented well, be cost effective in many ways.

All of this is, of course, diametrically opposed to the standard military style of instruction that police officers receive. Police training tends to view the officer as a vessel to be emptied and then filled and indoctrinated with precisely the knowledge that the institution wishes to convey. Moreover, the military style of training is closely reflected in, for instance, language such as “war on crime” and “war on drugs”. So, does an emphasis on community work and building problem solving skills adequately prepare officers for what they have to face on the street?  Or, do police have to be tough as nails to do the job?

Frankly, one thing that is rarely communicated in training is the level of fear experienced by the police officers themselves. Police officers encounter the worst elements of criminal activity in a community. This explains, in part, the degree of fear and anxiety experienced by the police. Therefore, reintroducing the police into the neighborhood as part of the community has to be done in close collaboration with the citizens for the safety of the community and the police.

On closer examination, the community model seems genuinely tough and radical in ways that would appeal to conservatives and liberals alike. When all is said and done, community policing emphasizes grass-roots networking and citizen empowerment. It also suggests a radical decentralization of power in police bureaucracies, shifting authority away from hierarchical chains of command, out toward the precinct houses and line officers working with communities to develop local strategies.

People are going to have the opportunity to patrol with the police, introducing them to the law-abiding citizens and helping to alleviate the fear experienced when entering new neighborhoods. Also, whenever officers work within a community policing framework, they develop a sense of satisfaction and real accomplishment. Finally, both the citizens and the police can repossess their community from criminals.

The health and welfare of a community is a collaborative and collective responsibility. It is only with a genuine sense of responsibility and action that our neighborhoods can be transformed from being killing fields to fertile fields of human potential.

This article was originally posted in the Harvard Law and Policy Review on February 25, 2016

Also see Another perspective on Community Policing, Part One by By Ronald E Hampton

Ronald E. Hampton is a twenty-four year retired veteran of the D.C. Metropolitan Police Department and served as the Executive Director of the National Black Police Association for over twenty years. Currently, he is serving as the Convener/ Chair of the Institute of the Black World 21st Century Police Reform and Accountability Task Force. The mission of the task force is to identify evidence-based practices and develop recommendations related to the restructuring of law enforcement as well as criminal justice policies and practices designed to address the mistrust and extra-legal behavior exhibited by police personnel in communities of color throughout the USA.

Another perspective on Community Policing