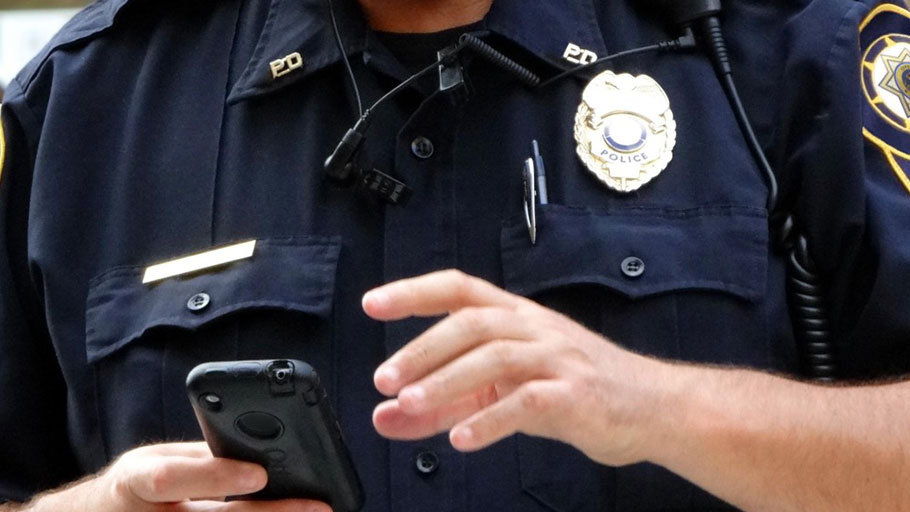 Another perspective on Community Policing

By Ronald HamptonMarch 1, 2018No Comments

You Are Here: Home » Blog » Commentaries/Opinions » Another perspective on Community Policing

Many African-Americans today believe that law and order is not being kept in their communities. The average African-American citizen is terribly dissatisfied with the police and their services in his/her neighborhood. However, in some parts of America, there is an ongoing effort to dramatically reshape the roles of both police officers and the communities they serve. This effort has been led by a handful of police officers, chiefs, criminal justice experts and community activists.

The days of the distant, aloof, and remote police officer are over—the days when the officer’s duty simply consisted of getting the information and making the arrest. This approach required little concern for dealing with the conditions that gave rise to the crime in the first place or for minimizing psychological damage to the individuals.

No longer does the community sit idly by while the police do it alone. In community policing, the citizens are an active partner in the development of crime fighting and prevention strategies. The key to understanding the concept of community policing seems to lie not with the police, but with looking at crime in a different way.

The advocates of community policing downplay statistical measures of crime. Instead, they place a premium on community perceptions. Disorderly conditions in a neighborhood may or may not show up in crime reports and numbers of arrests, but they undermine the community’s sense of confidence and hasten its decay. When you go out into the neighborhood and talk to people, you realize that their primary concern is the lack of order. Citizens are concerned with how their neighborhood appears to inhabitants and outsiders alike.

For example, when drinking youth, drugs and prostitution are rampant, the area is filled with abandoned buildings, and residents are unable to use public spaces like parks, most citizens are troubled by such disorderly circumstances. These are often the precursors of crime. In old police bureaucratic thinking, disorder is unimportant. The handling of these disorderly circumstances does not show up on statistical crime indexes. Neither does the media, politicians or the police brass, for that matter, focus on the importance of disorder—particularly when developing policies.  In addition, police officers have typically not advanced through the ranks by attacking the underlying conditions or working to solve the problems caused by disorder.

Eliminate the disorder, advocates of community policing say, and you can alleviate crime. An effective community policing concept with strong participation, trust and support from the community would give the police officer the political, moral, and social authority to work on these problems. This, in fact, would result in both the community and the police being truly empowered. Also, it would be in the best interests of the officers, as well as the citizens, to keep disorder and other problems away from the neighborhood.

This article was originally posted in the Harvard Law and Policy Review on February 23, 2016

Ronald E. Hampton is a twenty-four year retired veteran of the D.C. Metropolitan Police Department and served as the Executive Director of the National Black Police Association for over twenty years. Currently, he is serving as the Convener/ Chair of the Institute of the Black World 21st Century Police Reform and Accountability Task Force. The mission of the task force is to identify evidence-based practices and develop recommendations related to the restructuring of law enforcement as well as criminal justice policies and practices designed to address the mistrust and extra-legal behavior exhibited by police personnel in communities of color throughout the USA.