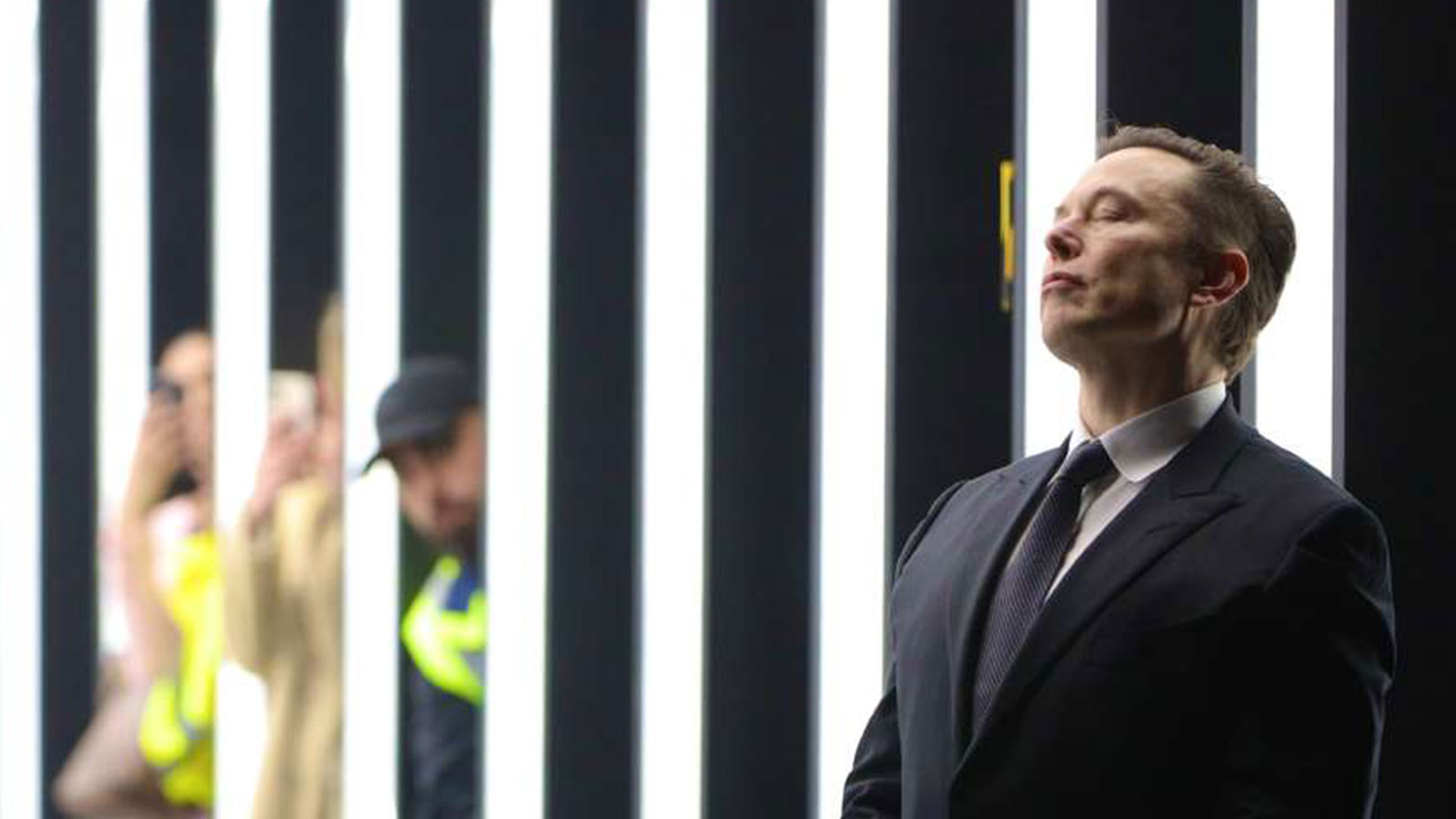 “This is big,” said one economist on the reported tax plan that another called a “landmark proposal” to force the nation’s wealthiest individuals to pay their fair share.

Economic experts and progressives opposed to the outrageous levels of inequality in the United States celebrated Saturday evening and into Sunday after reporting revealed that President Joe Biden plans to unveil “a 20 percent minimum tax rate on all American households worth more than $100 million”—a so-called “Billionaire’s Tax” that will specifically target approximately 700 of the nation’s wealthiest people.

“This minimum tax would make sure that the wealthiest Americans no longer pay a tax rate lower than teachers and firefighters.”

Many billionaires can pay far lower tax rates than average Americans because the federal government does not tax the increase in the value of their stock holdings until those assets are sold. Billionaires are able to borrow against their accumulated gains without triggering taxes on capital gains, enabling huge accumulations of wealth to go virtually untaxed by the federal government.

The White House Office of Management and Budget and Council of Economic Advisers estimated this fall that 400 billionaire families paid an average federal tax rate of just over 8 percent of their income between 2010 and 2018. That rate is lower than the rate paid by millions of Americans.

The White House plan would mandate billionaires to pay a tax rate of at least 20 percent on their full income, or the combination of traditional forms of wage income and whatever they may have made in unrealized gains, such as higher stock prices.

Gabriel Zucman, associated professor of economics at U.C. Berkeley and an expert on inequality and taxation, said the Biden plan could have real teeth.

“This is big!” Zucman tweeted late Saturday in response to the reporting on the plan. “With this tax, the top 10 billionaires alone would pay at least $215 billion in the next 10 years.”

“How big of a change would this make?” Zucman continued. “According to ProPublica, Bezos, Buffett, and Musk collectively paid $1.5 billion in federal income tax in the 5 years 2014-2018.” But under the Biden proposal, he said, “they would pay at least $111 billion (almost 100x more) over the next 9 years.” The increase would be especially profound, given how little these ultra-wealthy individuals currently pay.

With this tax, the top 10 billionaires alone would pay at least $215 billion in the next 10 years

Harvard economics professor Jason Furman called the plan a “landmark proposal” from Biden. “A minimum tax that also applies to unrealized gains—as a prepayment against future capital gains,” he said, would be a substantive improvement for the nation’s tax system, one that “should get serious consideration as a fair and efficient way to raise significant revenue.”

The nonpartisan Institute on Taxation and Economic Policy, which has documented the various ways by which current tax code favors the rich over working people, said the proposal—which comes at a time in which “billionaire wealth grew by $1.7 trillion during the pandemic“—would be a great improvement over the status quo.

A billionaire’s tax could address tax flaws that enable wealth concentration at the tippy top. https://t.co/z09VVQOB3y

Americans For Tax Fairness, a campaign coalition of more than 400 national and local organizations that advocates for a more fair tax system, also welcomed the news.

“Right now in America,” the group said Saturday, “704 billionaires own more wealth than 65 million households. We can build an economy that works for the rest of us, but we need billionaires to pay their fair share. It’s time for a #BillionairesTax.”