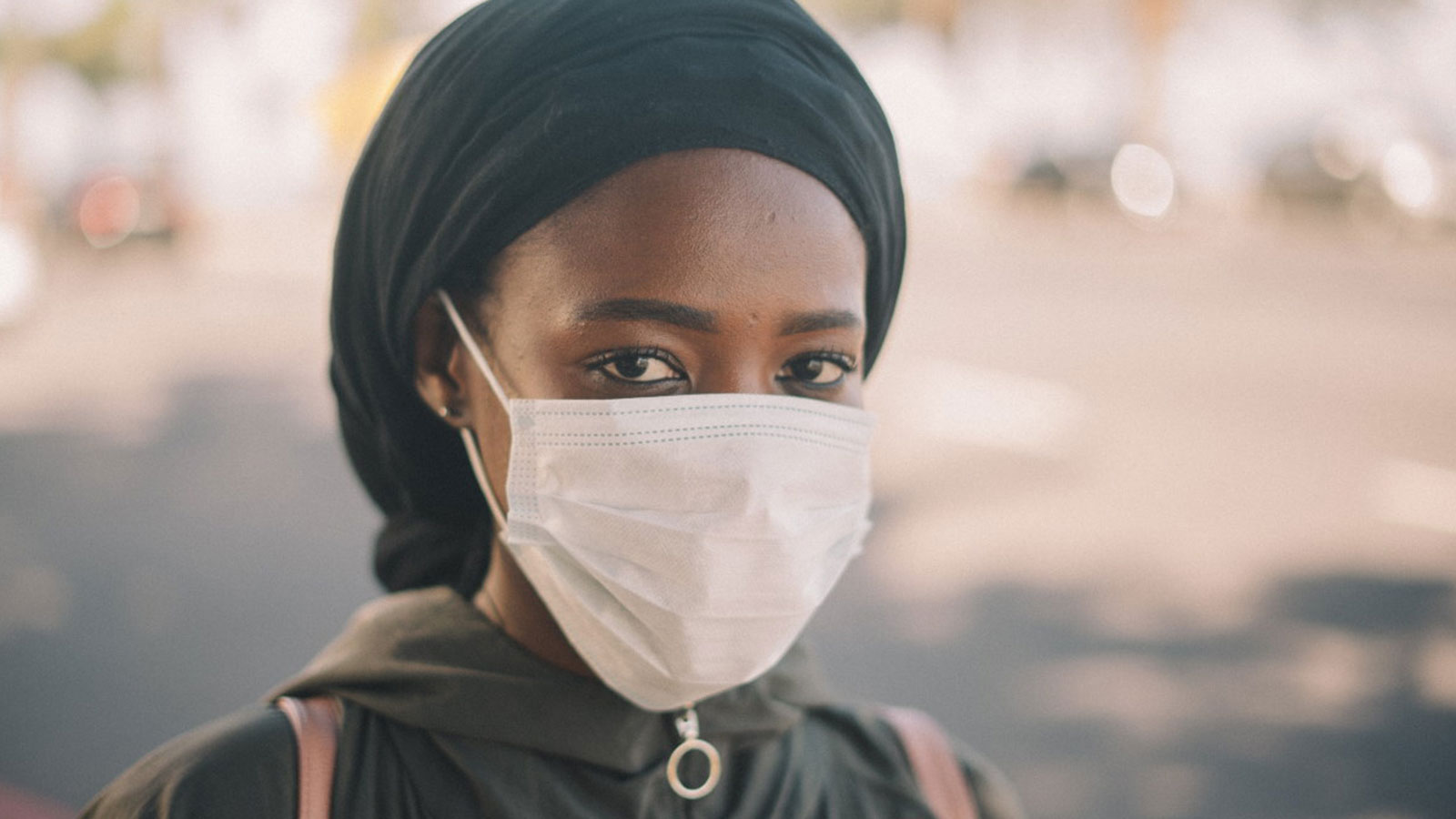 You Are Here: Home » Blog » Commentaries/Opinions » Covid Continues to Kill

The Ongoing Covid Disaster is still with us as the U.S. reaches 1 Million Dead

Nothing shows the abject failure of the Joe Biden and Kamala Harris administration like the continuing toll of covid-19 deaths in this country. A pledge to end the covid pandemic was a centerpiece of their 2020 campaign.

They promised to improve upon Donald Trump’s disastrous handling of the crisis which resulted in the deaths of 385,000 people in 2020. Biden and Harris had 446,000 covid deaths as of their first anniversary in office.

The total covid death toll is expected to reach 1 million by the end of March 2022. Now an Omicron subvariant, known as B.A.2, is becoming the dominant variant. The U.S. usually follows Europe in its covid rates, and on that basis scientists are predicting a new wave in the next two to three weeks.

The bad news isn’t surprising. Biden made clear where his priorities lay when he appointed Jeff Zient s to be his covid response coordinator. Zients isn’t a physician, scientist, or public health expert. He is a wealthy hedge fund manager and democratic party fund raiser.

Zients was an acting Director of the Office of Management and Budget in the Obama administration and a Facebook board member. His appointment made clear that Biden meant what he said when he told the U.S. oligarchs, “Nothing will fundamentally change”.

The Biden administration solution to the ongoing crisis was to push for vaccination only and now to pretend that the pandemic is over, despite the fact that the supposedly “milder” Omicron variant killed more than 120,000 people. The reason for the lie is a simple one. They don’t want to use the tools that would bring the pandemic under control.

The solutions have not changed. Free access to healthcare, ongoing income support, and letting sick people stay home are all tools that have been proven useful. Instead the Biden administration Centers for Disease Control (CDC) did what corporate America wanted and decreased the number of days needed for infected people to isolate from ten days to five.

The CDC is telling the public they can unmask and Biden says it is time to return to the office. A memo from democratic polling firm Impact Research gives the game away. “Declare the crisis of covid over and push feeling and acting more normal.”

In the absence of a system which cares for the people and their needs, ignoring them is the only solution possible. The bad advice continues, “The more we talk about the threat of covid and onerously restrict people’s lives because of it, the more we turn them against us and show them we’re out of touch with their daily realities.”

Notice that changing government action appears nowhere in the dubious advice. Of course people are tired of covid after two long years, but it is a lie to claim that they want the government to throw up its hands and say all is well when it isn’t. Nothing says being out of touch like a climbing death rate.

As always happens in matters of health care, Black people have been disproportionately impacted by the pandemic. In New York City, the hospitalization rate for Black patients was twice as high as for white patients during the Omicron surge. The story is the same in California , where the death rate for Black people has increased tenfold since the summer of 2021. Nationwide Black patients were hospitalized at four times the rate of whites.

The explanation for the stark disparities has not changed. Black people are less likely to have jobs that allow for remote work and are more likely to live in multi-family residences that increase the likelihood of infection.

We can see that the front line workers who were rhetorically elevated are, in fact, still disregarded and are more likely to become covid statistics.

The United States has the worst covid death rate of any of the other so-called rich nations. Conversely, a recent surge in China brought that country the first reported covid death in more than one year.

The human rights violator isn’t the country which has been so thoroughly demonized. It is the U.S. which has no legitimacy as it uses capitalism, the source of so much suffering, as the means of ending a pandemic.

While China is constantly picked apart and declared a human rights pariah, that nation of 1.3 billion people shows the U.S. the way out of the crisis. But the way out is not the American way.

Neoliberalism and austerity are the rules for public policy in the U.S.. Funding to reimburse for care of the uninsured is about to end. The same Congress that won’t act has acted very quickly to give military aid to Ukraine, and $13 billion was allocated in just one week’s time.

The number of Covid deaths is an indictment of the United States and its political system. The public good was never the priority, not for Donald Trump, and not for Joe Biden either. From the beginning Biden’s goal was to defeat covid with vaccines alone, giving more money to big pharma without making any other changes that would help the people.

Biden took direction from the private sector instead of telling them what to do. Now the public are whiplashed with bad advice, being told, again, that they no longer need to wear masks and that they should go back to their workplaces even though a new variant is on the horizon.

We have seen this movie before and saw it end with devastating Delta and Omicron surges. Zients is leaving his job to return to the private sector and big money. But the damage is done and the direction is clear.

Biden hopes to gaslight the public into thinking that covid is in the past so that he can stave off defeat in the 2022 mid-term elections. But if past experience is any indication, covid will keep killing.

The covid response is just one Biden failure. There is no more Child Tax Credit, no increase in the minimum wage, and no health care for all, the simplest solution of all. Having failed to act on his campaign promises, the Biden administration is proving to be dead too.