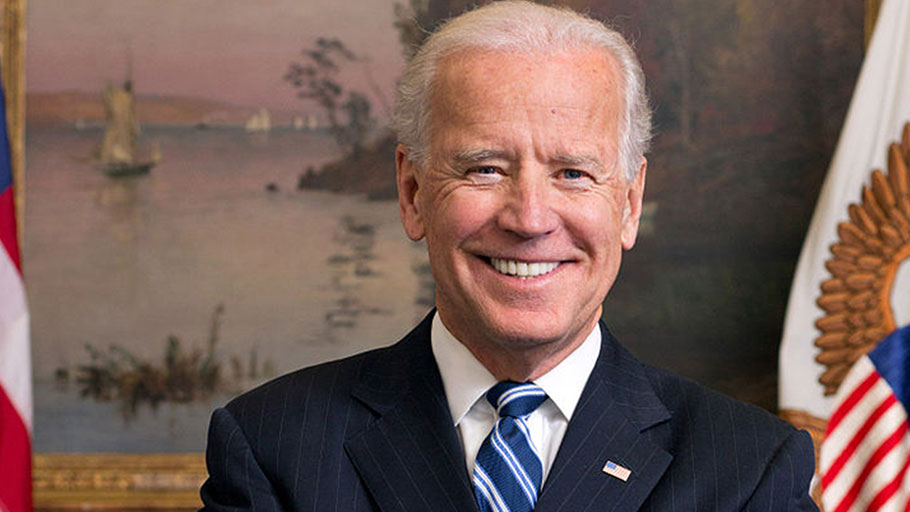 “I think the Democratic Party could stand a liberal George Wallace — someone who’s not afraid to stand up and offend people, someone who wouldn’t pander, but would say what the American people know in their gut is right.”

Former Vice President Joe Biden uttered these words in an interview with the Philadelphia Inquirer in 1975. But before we proceed, I have to ask: Are you surprised?

Perhaps Biden’s humor is lost on me, but I have a hard time understanding how any American leader could make a statement like that and truly believe in racial equality. At first glance, I thought to myself: If Biden wants the support of African American voters, he is going to have to recant this opinion, and apologize for the anger and distrust his words have unjustly ignited. On second thought, I am not sure if it would be a good idea for Biden to address this horrendous comment because I fear that if he tried, he might only succeed in making some aggravated potential threat to our public safety somewhere think that statements like this are in the ballpark of being “OK.”

Instead of discussing the reasonable expectation that Biden fumble around and flub a partial apology, here I want to make the case briefly as to why I believe Joe Biden does not deserve the support of the African American community. My thesis: Biden’s 36-year Senate history scarcely reflects a strong, honest commitment to fighting for racial justice.

To start, as many journalists, and even two presidential candidates have contended, Biden fiercely and persistently opposed busing as a mechanism for desegregation. In his own words, “no issue has consumed more of my time and energy.” This battle in which Biden was an outspoken crusader put him in cahoots with unapologetic white segregationists such as Jesse Helms and Strom Thurmond. Making matters worse, his commentary on the issue was flagrantly foul. In one interview, Biden called busing efforts to integrate schools “asinine” because it would “stunt the intellectual growth” of the “children of good citizens who are not racist” and “fill them with hatred” for being sent to “inferior schools.” I prefer not to unpack this one.

On top of that, Biden advocated ruthlessly for mass incarceration. He even attacked George H.W. Bush, a Republican president, for not being aggressive enough on crime. His language again was on many occasions shocking and recklessly offensive. What is more, Biden willfully authored several of the most harmful policies undergirding the war on drugs. He wrote legislation increasing policing and the number of prisons, maximizing prison sentences for drug offenses, devising racially disparate punishment for crack cocaine.

Less often discussed are some of the detrimental neoliberal economic policies Biden has fought hard for that have particularly disadvantaged African-Americans. In 2005, Biden championed a bankruptcy bill that made it harder for individuals facing overwhelming financial challenges to file for bankruptcy and get out of debt. This bill also made it much more difficult for low-income and first-generation college graduates to discharge their student debt. Similarly, Biden has pushed for welfare cuts that constrained the life chances of many families struggling to make ends meet.

While I certainly appreciate Biden’s loyal service as Barack Obama’s vice president, I have a hard time reconciling some of his more recent positions on racial equality with his long history of fueling rhetoric and spearheading legislation that have severely hurt African-American communities.

Zachary R. Wood is an assistant curator at TED and the author of “Uncensored: My Life and Uncomfortable Conversations at the Intersection of Black and White America.”