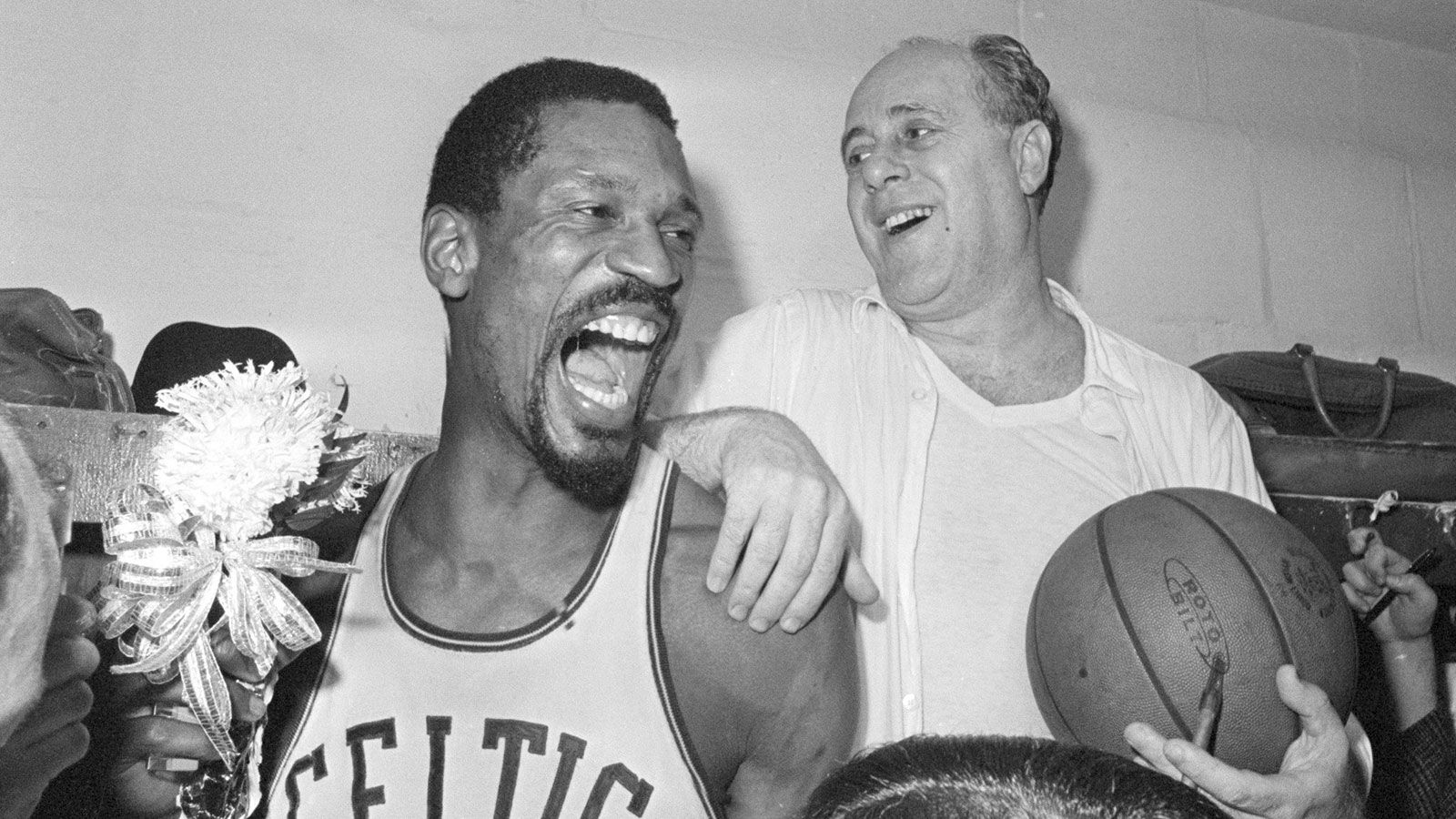 Bill Russell leaves behind an extraordinary legacy of winning championships and civil rights activism during a time of racial segregation.

By Aram Goudsouzian, The Conversation —

On May 1, 1968, Bill Russell led the Boston Celtics to another NBA championship, triumphing over the rival Los Angeles Lakers.

But this time Russell was not just the star center, the defensive stalwart, the linchpin of pro basketball’s most extraordinary dynasty.

He was also the coach.

During the locker room celebration, reporters marveled at Russell’s legacy of achievement. What else he could possibly achieve?

He deflected the question.

“To tell you the truth, it’s been a long time since I tried to prove anything to anybody,” he said.

He got quiet for a second.

Russell, who died on July 31, 2022, had a winning record in basketball that is unmatched.

From 1954 to 1956, he steered the University of San Francisco as a player to two consecutive NCAA championships and a record 55-game winning streak.

At the 1956 Olympics in Melbourne, Australia, he dominated the court and drove the United States to a gold medal. And during his 13-year professional career with the Boston Celtics, Russell won an astonishing 11 NBA titles – the last two, in 1968 and 1969, as the player-coach.

In my biography of Russell, “King of the Court,” I argued that he spearheaded a “basketball revolution.”

During his athletic reign, the sport transformed from a white man’s game with a small-time, “bush league” reputation into a dynamic, modern, nationally televised sport associated with Black culture.

Most fascinating, though, was Russell himself.

As suggested by his proud comment after the 1968 title, he undertook an intellectual and personal journey during his career. He sought to find worth in basketball amid the racial tumult of the civil rights movement.

He emerged from that crucible not only as a stronger man, but also as one of the most potent figures at the intersection of sports and politics.

As fans crowded him for autographs at Madison Square Garden in December 1962, Russell raised a poignant question.

“What does all this mean?” he asked. “This is without depth. This is a very shallow thing.”

A few weeks later he confessed, “I feel that playing basketball is just marking time. I don’t feel that this can be it for a man. I haven’t accomplished anything, really. What contribution have I made of which I can be really proud?”

At that point, Russell had won three MVP awards and five NBA titles. He had emerged as a hero in the media-driven rivalry with the taller and stronger scoring machine, Wilt Chamberlain.

The Celtics won plaudits for their spirit of cooperation, serving as sports’ greatest example of racial integration in action.

Yet Russell chafed at every reminder that he was still a second-class citizen.

He refused to accept segregated accommodations on road trips. During a 1961 preseason tour, when a hotel coffee shop in Lexington, Kentucky, refused service to two teammates, Russell boycotted the exhibition game, and the Black players on both teams followed suit.

After the 1962 season, while driving back to his native Louisiana, he and his two young sons had to sleep one night in their car because no hotels would accommodate Black people.

If this happened to the best basketball player in the world, how much could basketball matter?

In response, Russell crafted a persona that one teammate called “a kingly arrogance.”

In stark contrast, Russell started refusing to sign autographs. The ritual made him feel like a commodity, rather than a man with a real personality and his own ideas. He resolved to express his political opinions with fearless honesty.

During the 1963-64 season, in profiles in Sports Illustrated and the Saturday Evening Post, Russell questioned the philosophy of nonviolence espoused by Martin Luther King Jr., and he defended the ideas of Malcolm X and the Nation of Islam.

“We have got to make the white population uncomfortable and keep it uncomfortable,” he insisted, “because that is the only way to get their attention.” 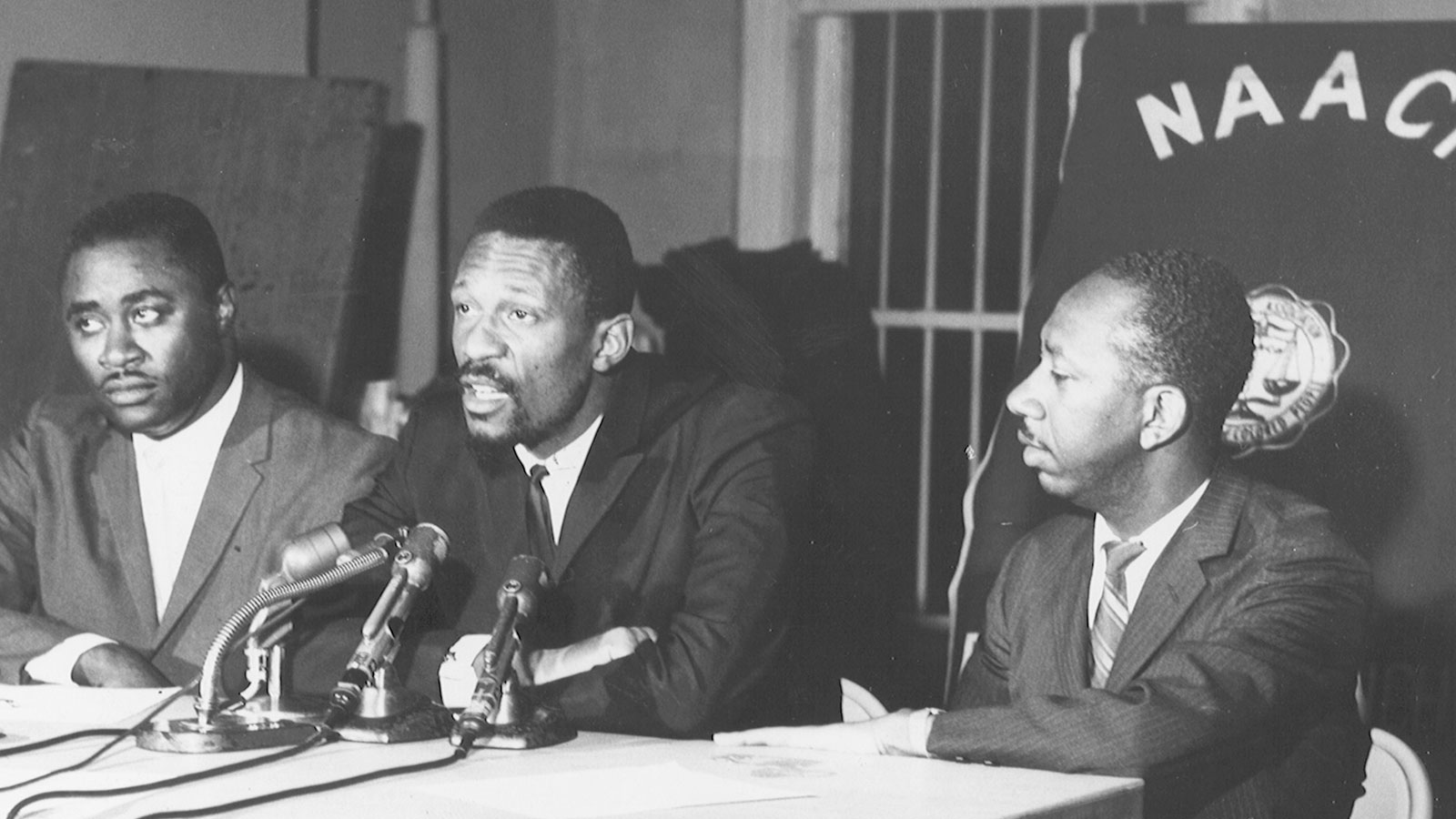 In his 1966 memoir, “Go Up for Glory,” Russell extolled the ideals of American democracy, but he kept describing its shortcomings in practice.

He recalled such indignities as police brutality during his teenage years in Oakland, the racist fans who called him slurs such as “baboon” and the bigotry of the Boston press who praised white stars like Bob Cousy at Russell’s expense.

He urged the Black freedom movement to grow more aggressive, to express Black unity and anger.

“It’s a thing you want to scream,” he wrote. “I MUST HAVE MY MANHOOD.”

Such militant pronouncements stoked a backlash from not only conservatives who resented him, but also from liberals who felt betrayed.

He had weathered his period of personal crisis, and he had sharpened the tools to express his authentic humanity, whatever the consequences.

In the late 1960s, Russell’s career entered its most extraordinary and underappreciated phase.

When he replaced Red Auerbach as coach, the aging Boston squad no longer dominated the NBA, and the Celtics lost in the 1967 playoffs, spurring doubts about Russell’s viability as player-coach.

Then, improbably, he led the Celtics to two more titles.

By the time he retired in 1969, the Boston press could no longer doubt his significance.

“The Celtics story,” wrote Jerry Nason of the Boston Globe, “is bigger than the sports page.” 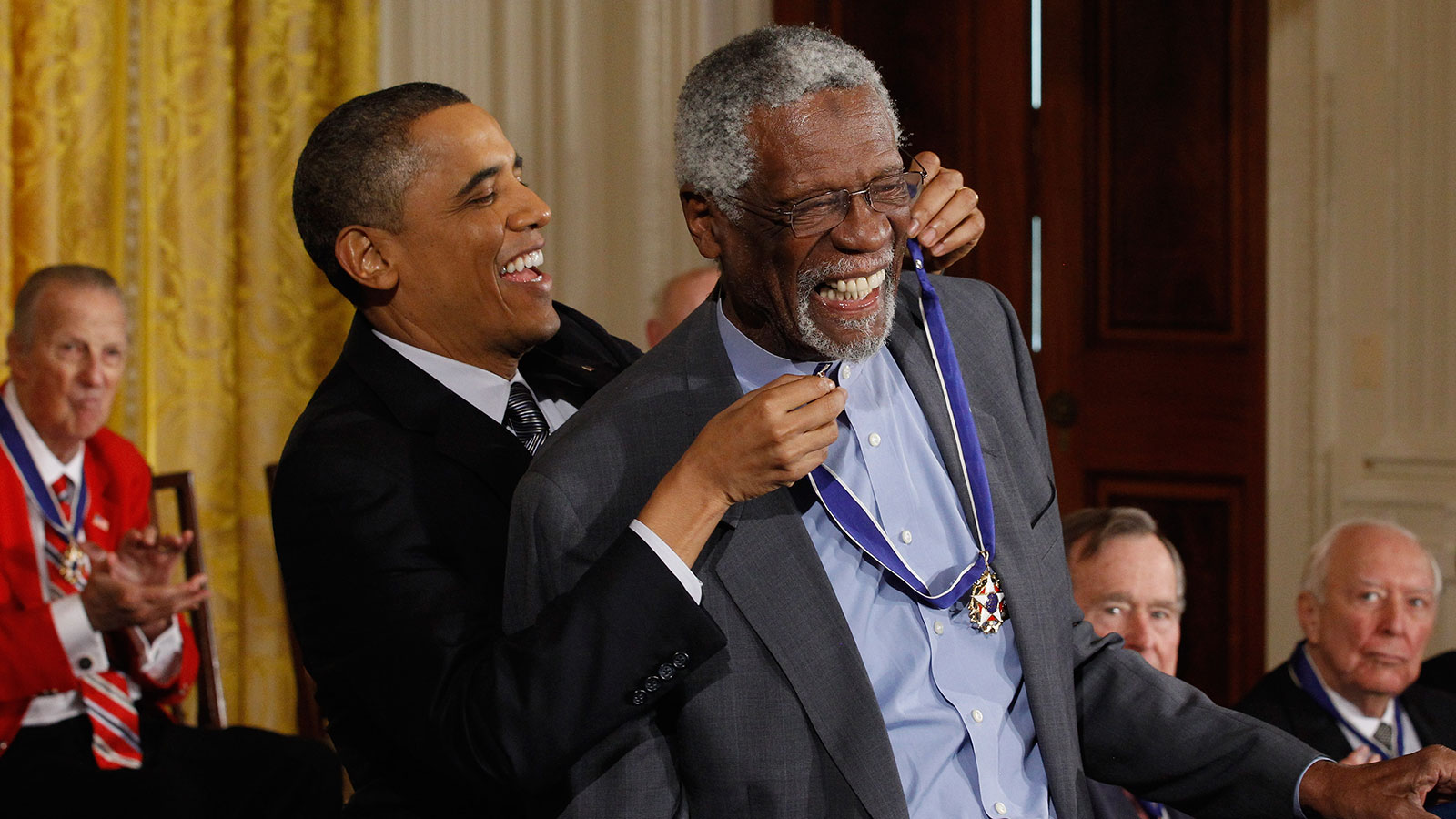 At the same time, he stood like a lighthouse for his fellow Black athletes. When Muhammad Ali was exiled from professional boxing for refusing to serve in the Vietnam War, Russell described him as a man of principle.

When Black athletes threatened to boycott the 1968 Olympics in Mexico City, Russell supported their cause.

For a generation, Bill Russell and the Boston Celtics had showcased the glorious possibilities of racial integration. But Russell had demanded that the public see the Black athlete as something more than a symbol.

“We see each other as men,” he said after the Celtics’ final triumph in 1969. “We judge a guy by his character.”

As he defined his place in the world, Russell had demanded the same of the public.