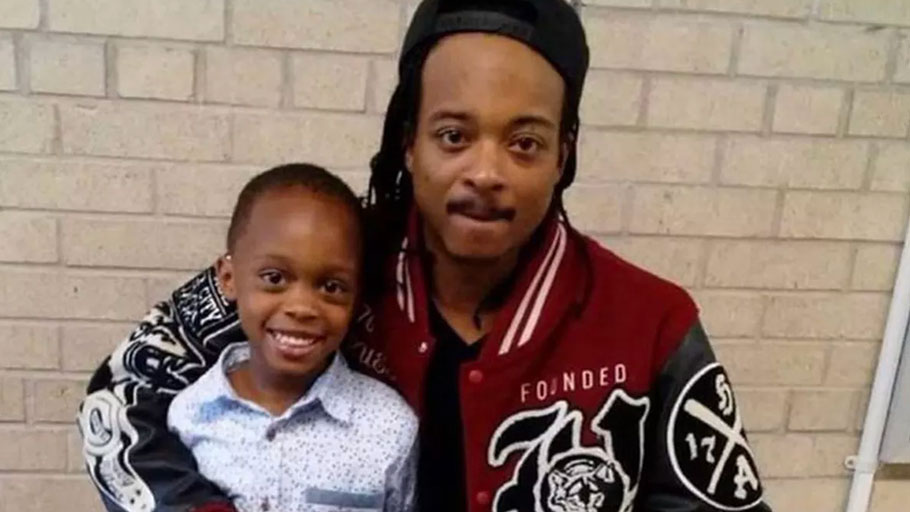 One day after Jacob Blake was shot multiple times in the back by a Kenosha, Wisconsin cop, there was a terse one liner from the Wisconsin Department of Justice. It noted that its Division of Criminal Investigation would issue a report within 30 days on whether to recommend the filing of criminal charges against the officer who shot Blake.

30 days, recommend, and a one line announcement are the operative words that tell much why it’s still so hard to prosecute cops who blatantly overuse deadly force. It tells much because Blake was unarmed, posed no threat to the officers, was not charged with any crime, and was walking toward his car. A civilian that used that level of deadly force against another civilian would have immediately been arrested, charged, and slapped with a prosecution.

The Kenosha shooting was stark, glaring, and naked proof of one seemingly unchanging fact. Despite mountains of anti-police abuse protests, demonstrations, civil disturbances, proposed state and congressional police reforms bills and measures, and even solemn pledges by police officials and unions to crack down on abusive officers, the record still stands that cops like the Kenosha shooter are nearly impossible to prosecute.

In recent months cops that have gunned down Black or Latino males have sparked mass civil unrest and protest in Minneapolis, Atlanta, Los Angeles, Louisville, Detroit, Chicago, and Brunswick, Georgia. The cops all have one thing in common. If arrested, many months will pass before they will stand trial. They will either be represented by top gun defense attorneys paid for by their police union. Or, if not represented by the union bought and paid for attorneys, ample private funds were raised for high caliber attorneys. There will be endless motions filed for dismissal or a change of venue. There will be the standard muckraking efforts to tar and smear the victims. There will be the perfunctory claim that the menace was so great that the officer feared for their life and therefore forced to resort to gun play.

All of this takes time, lots of it. This is what police unions and police defense attorneys deliberately play for. With the passage of time, the case ceases to be headline news, the protests and the outrage are long past, and public and media interest in and memories of the case dims.

If the cop that blasted away at Blake’s back does ever make it to a courtroom, the legal dice all roll in his favor. Police have killed thousands of unarmed civilians in the decade since 2005 but according to a survey by The Washington Post and researchers at Bowling Green State University, only a handful of officers have been charged in the shootings and virtually all have been acquitted if they ever get to trial.

Here’s why. In 2010, a Bureau of Justice Statistics report found racial discrimination in jury selection is still rampant, even blatant.

Juries with no Blacks, composed of mostly older middle-class whites, and non-Black ethnics, are much more likely to believe the testimony of police and prosecution witnesses than Black witnesses, defendants, or even the victims. Studies have also found that a racially diverse jury is more likely to weigh evidence and testimony longer and more carefully, bring different perspectives and life experiences to the deliberations, and make fewer factual errors. These are crucial factors in the rare cases where cops are charged with killing young Black or Hispanics.

Prosecutors know it’s a tough hill to climb with jurors in police abuse cases and in surveys and interviews have said as much. This is one of two major reasons that they almost never bring charges against cops who kill even in the most blatant, outrageous and over the top killings. Prosecutor’s business is first and foremost fighting crime. They must rely on and work in lockstep with policed departments to have any success. But it’s still the problem of convincing a jury that cops deserve jail time for deadly assaults and killings.

There’s one more huge hurdle; one that Trump has unabashedly stoked. That’s the public perception that police in America are under siege by violent, lawless protesters. Trump has loudly vowed that he will be the arch defender of the police against the lawless mob. Speaker after speaker at the Republican National Convention thundered away on some variation of this theme. This replay of the Nixon law and order election ploy of the 1960s, has some public resonance. In a jury room, that backlash could make convictions in police shooting cases even more problematic.

This may or may not be the case if ever charges are brought against the officer who shot Blake. The shooting was shocking and revolting and as in other similar wanton police shootings the video of it was repeatedly publicly looped. Yet that notwithstanding, it’s still nearly impossible to prosecute cops such as the Kenosha shooter

Earl Ofari Hutchinson is an author and political analyst. He is the author of Why It’s So Hard to Prosecute Cops (Amazon) A free read on Tuesday, August 25 https://www.amazon.com/dp/B01JTOABM4 He is a weekly co-host of the Al Sharpton Show on Radio One. He is the host of the weekly Hutchinson Report on KPFK 90.7 FM Los Angeles and the Pacifica Network