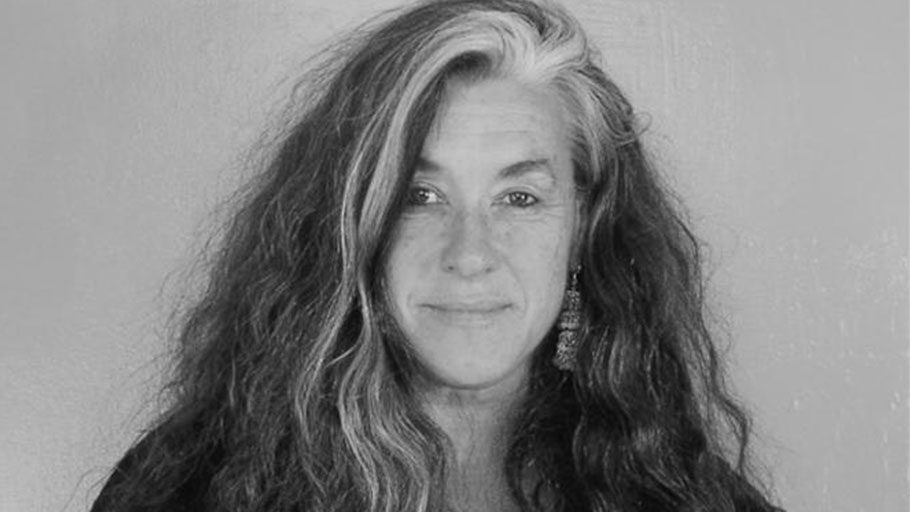 A San Francisco dance organization is responding to the national racial justice movement by launching a reparations program for the Black community.

Dance Mission Theater, also home to Dance Brigade, announced recently that it wants to do more than just stand with the Black Lives Matter movement. So, it is reaching out to the Black community. Its reparations program will offer a number of benefits. According to an email, those of African descent who take part in the program will receive use of theater space free of charge, free tuition for youth classes, half-off adult classes, and reduced rates on rehearsal spaces.

Dance Mission Theater is also taking things a step further, inviting white friends and supporters to join it in studying the roots of colonial oppression, in listening with intention and not readily giving an opinion in multi-cultural settings, and in making contributions to Black liberation efforts, organizations, and individuals.

In the email, Krissy Keefer, a bisexual woman who serves as artistic and executive director of Dance Mission Theater, said that she will also make a personal effort when voting this year.

“As I go into this election of 2020, I will vote with the understanding that the founding of this country was based on the genocide of Native peoples, and the enslavement of African peoples, and the wanton theft of Mexican land,” Keefer writes.

Keefer said she has a long history of political activism.

“I’m in my 60s, so I was around in the 1970s. I came into political awareness through the attack on the Black power movement by the counterintelligence program put out by J. Edgar Hoover,” she told the Bay Area Reporter.

Keefer said that she also did a lot of solidarity work with El Salvador, Chile, and Nicaragua during the 1980s.

“Those politics are very deep and very profound and part of what motivates me. I also worked with Uhuru House in Oakland during the 1980s, so I learned, so I had a very intense education of the situation of Black people in the United States,” Keefer added, referring to the Black nationalist community center. “So, I’ve kind of carried those politics into all my work and into how I run Dance Mission.

“And after this latest round of police killings and Black Lives Matter, I felt it was time to instigate or initiate a reparations campaign inside of Dance Mission in order to make our resources available to Black people, and to provide a situation that freed them up economically from having to pay for their work in a way that other communities have to,” she added.

Keefer feels that a major factor affecting Black people’s lives is the underdevelopment that’s happened in the United States. She pointed out that many Black people have less inherited wealth than members of other communities.

“We’re just trying to make a difference,” she said of the new program. 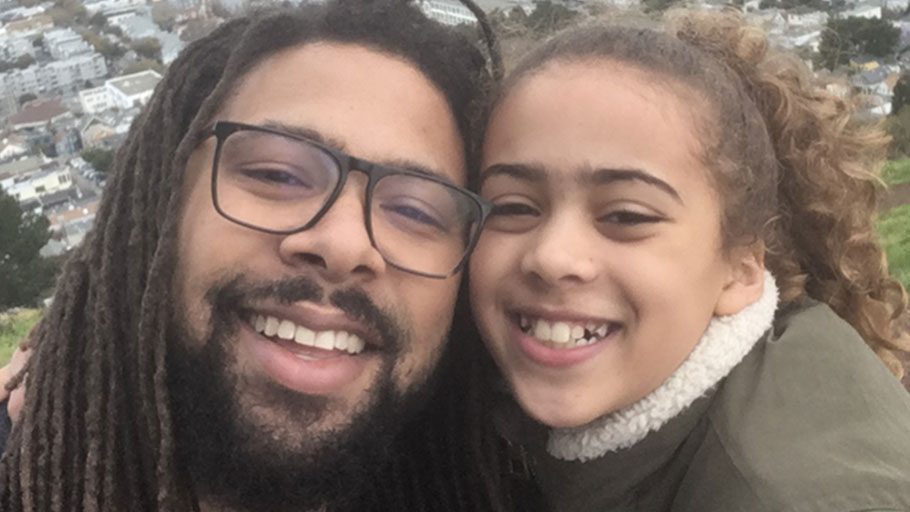 Dance Mission Theater’s show of support and solidarity with the Black community is making a difference in the lives of the St. Julien family. Olive St. Julien, 9, who is Black, is taking advantage of the Dance Mission program. Joel St. Julien, Olive’s father, couldn’t be happier.

“Knowing that my daughter is in a safe, nurturing place that bridges dance with social justice,” St. Julien said, when asked how the program benefits him as a parent. “I’m glad that she is able to share a truly diverse space in San Francisco.”

“Dance Mission provides Olive a safe space to learn dance but also to understand that art, self-expression, and social justice are things that can be intimately connected,” he said. “As long as she’s been involved she’s had amazing teachers. Many have been Black women, who have encouraged her growth as a dancer and as a person. I really love seeing how she is beginning to see herself as a dancer and explore where she wants to take her art.”

St. Julien said that he is moved by Dance Mission’s gesture of engaging the Black community in this way. He noted that he sees this work tied to District 10 Supervisor Shamann Walton’s advocacy and call for reparations, the work of the Human Rights Commission led by Sheryl Davis, and the HRC’s Office of Racial Equity led by Shakirah Simley, the latter two under the leadership of Mayor London Breed.

Walton and Davis recently told a San Francisco Board of Supervisors committee about the work they and others have started to support a reparations plan and advisory committee in San Francisco.

“The idea of it starting more locally gives me more hope that this could be a more substantial national conversation,” St. Julien said.

Keefer also urged people to support organizations such as the Afro Urban Society, which she said seeks to uplift people through dance, music, and political and social education.

“The goal now is to transfer the wealth back into communities that have been traditionally underserved,” she said. “The reparations idea is not a new idea. It’s been around since probably Marcus Garvey. So it’s time for America as an institutional pulse in the world to shift resources into the Black community.

“That would be Mark Zuckerberg and that would be [Jeff] Bezos, and that would be all of the people that have confiscated the wealth of this country right now,” she added, referring to the Facebook and Amazon founders. “And for people who are white people like myself who want to make a difference, I encourage you to look up Black organizations that are trying to rectify the poverty and the underdevelopment in their communities and give them the resources so they can create their own realities in their own eyes.”

Dance Mission’s theater is currently closed due to the pandemic. Some of its classes have been moved outside.

For more information on the Reparations program, visit: https://dancemissiontheater.org/

For more on the Afro Urban Society, visit https://www.afrourbansociety.com/