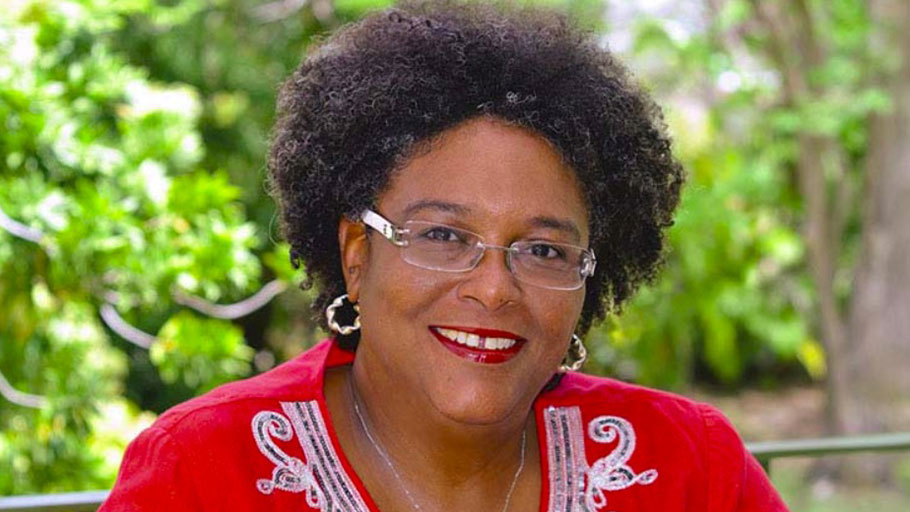 Caricom heads have the answers… but can they deliver?

You Are Here: Home » Blog » Commentaries/Opinions » Caricom heads have the answers… but can they deliver?

One of the more interesting aspects of the recently ended Heads of Government meeting was the positive tone of the remarks made by Caricom’s interim chair and Prime Minister of Barbados, Mia Mottley.

At a notably upbeat press conference at the summit’s end, she went out of her way to indicate that many of the initiatives announced were intended to deliver outcomes that directly benefit Caricom citizens and civil society, and make the regional integration movement more relevant.

Observing in her opening statement that “family comes before ideology” she said that Caricom should be doing more to address the issues that affect individuals. Whether they relate to travel, non-communicable diseases, the effects of crime, or more broadly, Caribbean nations’ freedom to associate with one another, a unified and sustainable approach, she said, is required.

Ms Mottley went on to use a veiled criticism of the recent invitation by the US Secretary of State, Mike Pompeo, to a limited number of Caribbean nations to meet with him in Jamaica in January – a decision that divided Caricom – to pointedly observe that family strength came from unity. It was this, she said, which in the 1930s had enabled the Caribbean people to signal and take control of their own destiny and move to independence.

Away from hard to resolve regional, hemispheric and international political challenges that Caricom faces, the meeting was striking for the four intersessional decisions of social significance of immediate relevance to civil society

The first of these was the headline-grabbing intention of governments to try to level across the region for Caricom nationals, the presently punitive roaming charges for mobile telecommunications.

The idea is that a technical team will finalise this year a “modest fixed single Caricom roaming rate” to cover the cost of data for popular social media platforms, including those that offer messaging and calls. If agreed, the rate could include a fixed amount of local and regional voice calls, and gradually include more services.

The second was the positive outcome of an encounter with representatives of the relatively new Caricom Private Sector Organisation, during which Heads were presented with a 200-page report. According to Prime Minister Mottley this set out a pathway on food security that could enable the region to reduce by 25 per cent its food import bill of about US$5 billion per annum.

Expressing the hope that this might be achievable “within the next five years” and increase levels of employment and the domestic production of livestock and crops, she said that it would “require action on the part of private investors at all levels” and “further action on the part of governments and the Community”, and every Caribbean nation to participate.

The third was a group of decisions relating to the ability of Caribbean citizens to move around the region involving a review of the categories of those able to take advantage of free movement, and trying to resolve the politically fraught issue of regional air and maritime transport: all matters central to making the Caricom Single Market and Economy, CSME, work for the average person.

And a fourth was the belated recognition that the region-wide surge in crime and social disruption requires a more sophisticated response beyond law enforcement, involving multi-disciplinary home-grown social solutions.

At issue now is whether Caricom and individual governments having all but promised to deliver on such matters can do so in real time, in ways that retain credibility with voters and taxpayers.

Until recently, for the most part, summit after summit has demonstrated that Caricom continues to have an implementation deficit at both the level of the secretariat and governments.

Despite facing a growing list of inter-Caribbean and external challenges, it has only been since the Golding Report commissioned in 2017 by Jamaica’s Prime Minister, Andrew Holness, asked difficult economic, political and administrative questions, and the election of Prime Minister Mottley in 2018 and her insistence that the CSME be made fit for purpose, that there has been any real sense of energy or movement.

In her comments before this summit, Ms Mottley asked whether the anglophone Caribbean had the appropriate governance and funding models to ensure sustainability and whether Caricom had a governance structure “able to ensure effective execution and seamless implementation of decisions”.

“To have parliaments without an executive that is functioning is to have an idle exercise in frustration for our people. It simply could not work. And for us to believe that we can have a heads of government conference twice a year that will allow us to make decisions that have the force of law without the capacity to seamlessly execute is an idle exercise for us as well,” she said.

The consequence was a decision that the Prime Minister of St Vincent, Dr Ralph Gonsalves, will review the technical working groups that considered the 2003 Rose Hall Declaration. This outlined over four pages how Caricom ought to respond to new challenges. It did so by addressing issues such as regional governance through ‘a Caricom Commission or other executive mechanism’, pursing a policy of integrated development, and adapting the grouping’s international relations to respond to a multipolar world.

Many may find it odd that Heads now want to revisit past recommendations about Caricom’s effectiveness, but that would be to miss the point.

The Declaration of Rose Hall demonstrated that Caribbean Heads have known for some time the answers to the problems that the region faces. Its recommendations are as relevant today as they were seventeen years ago. What has been missing up to now is the energy, enthusiasm, will and a mechanism to deliver what is agreed in a manner that all accept can benefit the anglophone Caribbean as a whole.

If Prime Minister Mottley has her way, Caricom and the CSME can succeed. Whether all her fellow leaders can move beyond rhetoric to show that they too have the political will to change regional governance and deliver citizen-centric solutions, remains to be seen.