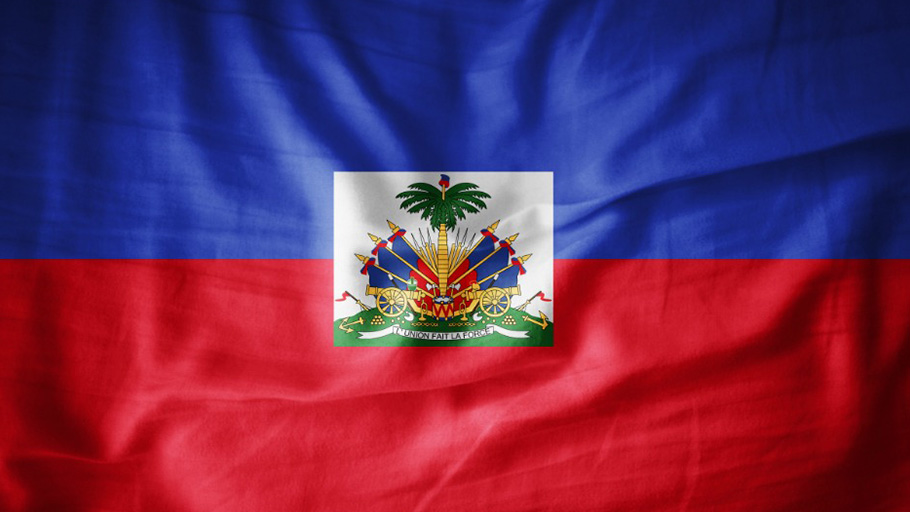 CARICOM must not fail Haiti

You Are Here: Home » Blog » Commentaries/Opinions » CARICOM must not fail Haiti

There are those who might argue that fate could have at least held off on Haiti’s latest tragedy, the country’s devastating earthquake and its horrendous consequences of a few days ago until the pain and the sense of loss that must still persist over the recent horrendous assassination of the country’s President, Jovenel Moise had been afforded a more extended period.

Being spared unbearable pain, however, has never been Haiti’s luck. There is no other country in the region upon which history has inflicted such a grim succession of tribulations. These, when they have struck, have been as deep as they have been painful, unsparing in the extent of their depth and devastation. Twice in less than two decades, Port-au-Prince, the country’s capital, has been rocked by earthquakes. Accident of geography renders Haiti dangerously vulnerable to earthquakes. The country sits at the junction of two tectonic plates which, when they rub against each other creates a corresponding friction that literally tears the country apart. What hardly helps is the density of the country’s population and buildings that are prone to simply imploding when the earth begins to tremble. It is estimated by some that upwards of quarter of a million people may have perished on account of the country’s 2010 earthquake.

Accounts of Haiti’s history afford the country little beyond the distinction of having become the first in the region to secure independence under a slave-turned President named Jean-Jacques Dessalines who, more than 200 years ago suffered the same grisly fate as President Moise. Much of the rest of Haiti’s history is a chronicle of misfortune, natural disasters, dictatorships and poverty. There was, as well, the October Parsley Massacre in which thousands of Haitians were reportedly massacred by troops from the Dominican Republic, the other portion of the island of Hispaniola which the two countries share. There were, as well, the extensively documented tenure of Francois ‘Papa Doc’ Duvalier as the country’s ruler and after his death in 1971, that of his son Jean Claude ‘Baby Doc.’ Those episodes are part of Haiti’s distressing and unforgettable past.

The years that followed were a kind of political blur with two successive military strongmen seizing power and afterwards, in 1990, Jean-Bertrand Aristide securing the presidency in what was celebrated as the country’s first free and fair elections. Aristide was a blur on the pages of Haiti’s rumbustious history. In 1991 Haiti’s curse of dictatorial rule returned in the familiar form of yet another military coup. Exit Aristide.

Accident of geography had meant that the English-speaking Caribbean had never been able to deny the reality of kinship and if, in terms of its history and its politics, Haiti had always seemed like a distant delinquent cousin separated from an English-speaking Caribbean that had long enjoyed a far less boisterous existence, the axiom about blood being ‘thicker than water’ was bound, at some stage, to kick in.

Carifesta XII is still widely regarded as Haiti’s real ‘christening’ as a socio-cultural part of the Caribbean family. As the Stabroek News columnist Al Creighton wrote in an August 30 2015 article (Contrasting Images from Carifesta in Haiti) “never before in any of the recent Carifestas has there been more interest in the host country. Carifesta XII has been more about Haiti than about the arts of the Caribbean.” Creighton’s pronouncement was a kind of cultural christening of Haiti as a part of our Caribbean that had taken far too long to happen.

Perhaps unsurprisingly, Haiti’s journey to membership of the Caribbean Community proceeded by way of a somewhat convoluted process that had begun as early as 1997 though it was not until 2003 that then President Aristide affixed his signature to the Treaty of Chaguaramas. The intervening five-year period had been, in a sense, reflective of the distance between ‘blood relatives’ that had been the result of an absence of any real historical intimacy and which could not simply be repaired in one fell swoop.

The assassination of President Moise just over a month ago and just days ago, the most recent of the country’s succession of devastating earthquakes, is a reflection of the fact that Haiti’s historical trend of unbearable tragedy is still very much a part of the country’s contemporary existence. Following that swift succession of tragedies it was encouraging to witness the reaching out of the rest of the CARICOM family, including Guyana, at a juncture in its history when Haiti is in desperate need of that sense of kinship which Guyana and the rest of the Caribbean can provide. CARICOM has a historic duty not to fail Haiti in what, in more ways than one, is its time of desperate need.