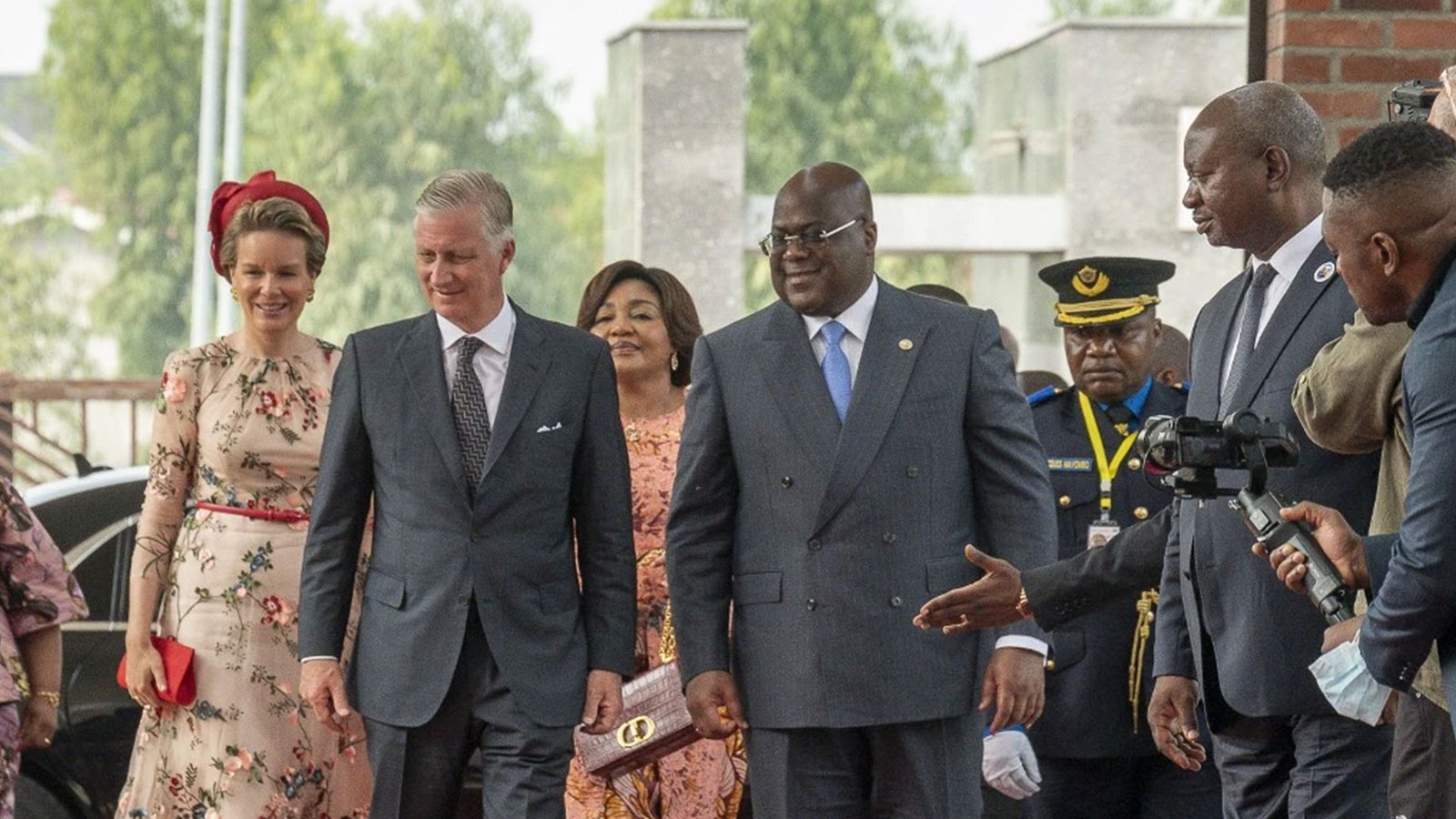 Colonialism is not dead, Your Royal Highness

You Are Here: Home » Blog » Commentaries/Opinions » Colonialism is not dead, Your Royal Highness

Royals should not be allowed to score ‘woke points’ by expressing regret over their ancestors’ atrocities.

On June 8, at the start of his “landmark” six-day visit to the Democratic Republic of the Congo (DRC), Belgium’s King Philippe expressed his regret for the countless “violent acts and humiliations” that his country inflicted on Congolese nationals during colonial times.

“On the occasion of my first trip to Congo, here, in front of the Congolese people,” the 62-year-old monarch said, “I wish to reaffirm my deepest regrets for these wounds of the past.”

The “wounds” the Belgian king mentioned are of course particularly deep: During Belgium’s reign, the Congolese population declined significantly as a result of a combination of murder, starvation, exhaustion, exposure, disease and a plummeting birth rate. According to some estimates, more than 10 million Congolese were killed under Belgian rule.

Besides voicing regret, King Philippe also returned to the DRC a Congolese mask, one of the approximately 84,000 artefacts stolen between 1884 and 1960 that Belgium has pledged to return, during his visit.

Nevertheless, the monarch did nothing remotely novel or morally substantive during his time in Kinshasa to make up for the systemic atrocities committed by his ancestors.

In fact, he appeared to merely be taking a leaf out of Prince Charles of Britain’s “meaningless expressions of royal regret” playbook.

Back in 2018, while on a visit to Ghana, Prince Charles expressed his supposed regret about the role Britain played in enabling and advancing the transatlantic slave trade. “The appalling atrocity of the slave trade, and the unimaginable suffering it caused, left an indelible stain on the history of our world,” he said.

Then, most shamelessly, he lavished praise on Britain for ending the slave trade that it did, in fact, help expand: “While Britain can be proud that it later led the way in the abolition of this shameful trade, we have a shared responsibility to ensure that the abject horror of slavery is never forgotten.”

Since that utterly meaningless and inconsequential expression of regret helped Prince Charles score some much-needed PR points both at home and abroad, many European royals have been following his example and enthusiastically voicing their “regret” for and “sorrow” about the “wounds” opened by their ancestors.

A few months before King Philippe’s seemingly sorrowful visit to the DRC, for example, Prince Charles’ own son, Prince William, also expressed his “profound sorrow” over slavery and described it as a “stain” on British history during a visit to Jamaica. In return, British media described his flimsy and predictable expression of “sorrow” as “emotional” and published articles praising his performance in the country.

There was very little discussion on how Jamaicans responded to Prince William’s expression of sorrow. In fact, the protests demanding reparations for the slave trade that took place at the British High Commission in Jamaica in response to the Prince’s visit were hardly mentioned in the press coverage.

All these beg the question: What is the real purpose behind these demonstrations of royal regret? Are these “sorrowful” royals trying to mollify the hapless victims of colonisation and silence calls for reparations, or are they simply trying to reclaim some “woke” points and remain relevant at home in Europe?

The answer, perhaps, is a bit of both.

Therefore, peoples of the Global South should not accept as sincere, or try to attach any meaning to, the expressions of regret and sorrow coming from European royals who are to this day enjoying the gains their families made through colonial plunder.

After all, emotional speeches made at glitzy dinner receptions or televised conferences by mostly powerless aristocrats will do nothing to right the wrongs of yesteryear. And perhaps most importantly, such calculated expressions of sorrow and regret will do nothing to address the devastating consequences of colonialism still being experienced across the Global South today.

In April, for example, the United Nations’ Intergovernmental Panel on Climate Change published a report that identified colonialism as a significant cause of climate change. And on June 8, a report commissioned by 55 developing countries from Africa, Asia, the Americas and the Pacific revealed that the impact of climate change has wiped out about 20 percent of their economic growth in the past two decades. The report added that developed countries are failing to meet a $100bn-a-year commitment to help developing nations adapt. Developed countries are behind 80 percent of greenhouse gas emissions, but developing countries are disproportionately affected by climate change.

In April, widespread flooding in South Africa’s KwaZulu-Natal province caused over 400 deaths and massive infrastructural damage and left thousands homeless. In neighbouring Mozambique, more than 700,000 people affected by Cyclone Gombe in March are still in need of humanitarian assistance according to the International Organization for Migration.

Similar to South Africa and Mozambique, the mineral and resource-rich DRC is struggling to overcome the consequences of colonialism. Some 73 percent of the DRC’s population, or 60 million people, live below the international poverty line and the country is riddled with internal conflicts tied to the legacy of colonialism. Meanwhile, the country’s cobalt mining industry stands accused of perpetrating human rights abuses, corruption, environmental destruction and child labour for the commercial benefit of companies from “former” colonial powers, such as Apple, Google, Dell, Microsoft and Tesla.

Colonialism is not, by any stretch of the imagination, “dead” or a “wound of the past” that can be apologised away by the royals of the present. The returning of a few artefacts or the making of teary speeches in front of cameras will not end the extreme poverty, human rights abuses and climate change devastation being experienced by the peoples of the Global South due to the colonialism of the past and present.

King Philippe, Prince Charles or William deserve no praise for expressing regret over colonialism and slavery. We should not buy into words carefully constructed by experienced and expensive PR teams to score woke points for royals and try and subdue the masses that rightfully demand reparations.

If European royals really want to make a change and atone for the mistakes of their ancestors, they should start by passing on their considerable wealth to its rightful owners and backing systemic decolonisation on a global scale.