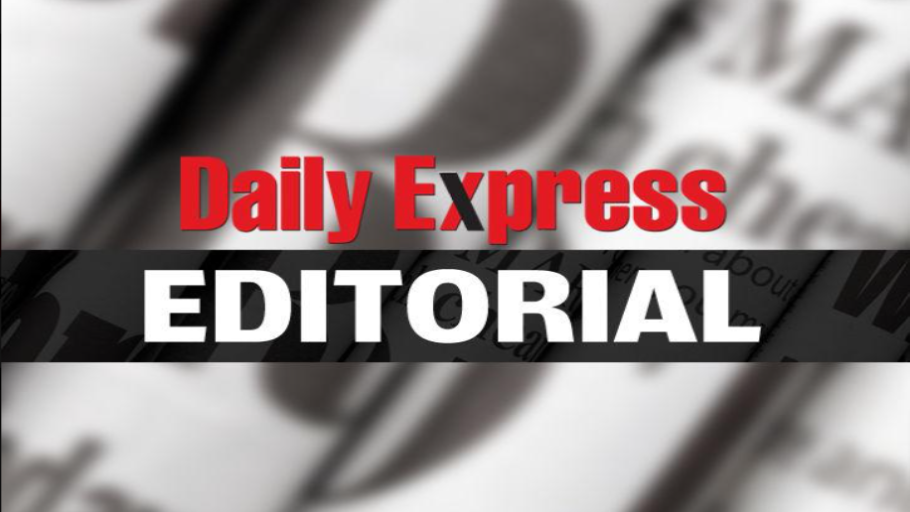 Having announced its intention to donate 80 million doses of Covid-19 vaccines to the rest of the world, the United States should move swiftly to deliver on its pledge.

About a month ago, on April 26, we in Trinidad and Tobago joined the world in cheering the announcement by US President Joe Biden that the US would donate its supply of 60 million doses of the AstraZeneca vaccine to low and middle-income countries. Heartened by the swiftness with which the US had promised and delivered four million doses of this vaccine to Canada and Mexico in March, we assumed that vaccine delivery was surely at hand. After all, the US already had a stockpile and, in any case, how long could it really take for a first batch to be cleared by the US Food & Drug Administration and dispatched to its other neighbours on the Caribbean side of the Atlantic?

Today, the question of “how long” remains to be answered.

Last Monday, Biden’s vaccine diplomacy was expanded to 80 million doses with the addition of another 20 million doses inclusive of the Pfizer, Moderna and Johnson & Johnson vaccines, all of which are approved for use in the US, unlike AstraZeneca. The timeline was reported as “by the end of June”.

Dear President Biden, “by the end of June” is too late for every country in need of vaccines, too late for us in the Caribbean, and definitely too late for us in Trinidad and Tobago. By then, at the current rate of nine deaths a day, 330 people in T&T could lose their lives and as many as 20,000 more could be infected, assuming we are unsuccessful in breaking the back of a current upsurge.

In the Caricom region of under 20 million people, 10 million doses of vaccines could go a very long way in bringing a halt to the devastation of lives and the brutalisation of our economies which are deeply intertwined with the US economy. The US is, after all, Caricom’s principal trading partner with advantages under the Caribbean Basin Initiative. Given its massive trade surplus which makes it the principal beneficiary in its trade relationship with Caricom, the US should have more than a passing interest in doing what it can to help stabilise the region’s economy now under assault by the global pandemic. In this situation, we are urging that the preferential treatment established for trade under the CBI be expanded to include an urgent release of vaccines to Caricom.

Expeditious release of the vaccine could help stave off the risk of collapsed economies and all that flows from that, including debt defaults, an increased outflow of illegal migrants and drug trafficking. US policy towards the Caribbean has been built on self-interest. During the Cold War period, that interest was ideological and grounded in military security. Today, the enemy is a virus and US self-interest lies in the swift dispatch of a meaningful supply of vaccines to Caricom.

To put it in your own words, President Biden, “it’s the smart thing to do. It’s the strong thing to do.”

Lives are in the balance. Do not delay.