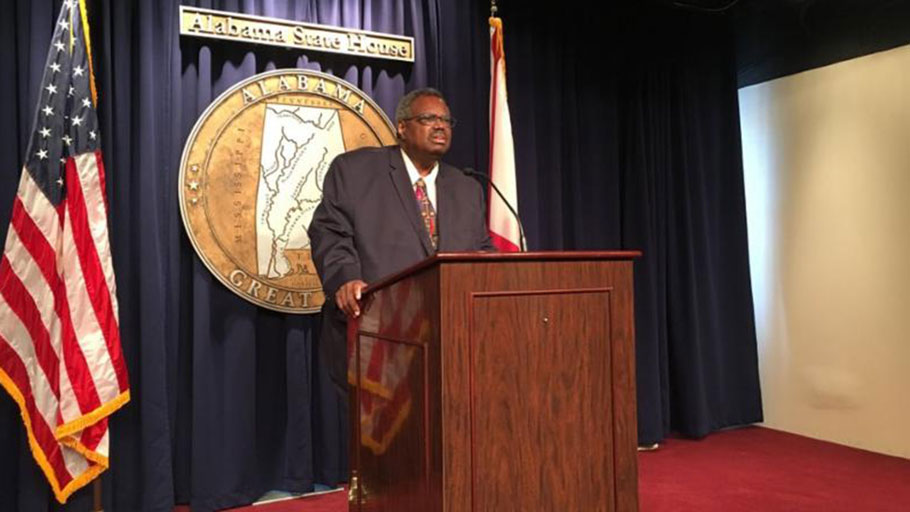 For Me, July 2nd Is Independence Day

You Are Here: Home » Blog » Commentaries/Opinions » For Me, July 2nd Is Independence Day

July 2nd is an important date to me. It is important to others for different reasons. Let me tell you why.

I grew up in a segregated society. It was not just segregated but very oppressive. Most Americans think of segregation as just separation of the races. Separation does not even begin to tell the real story. So July 2nd is very important to me.

Schools were not just separate. Black schools were inferior in buildings, libraries, books, materials, school buses and every way. When I was in Junior High School (that’s what we called Middle School today), our entire library was two small sets of encyclopedias. I read both sets of encyclopedias by putting a piece of paper to mark my place each time I stopped. I read all the way through both sets of encyclopedias without anyone ever removing my marking paper. I loved to read, so I read all my textbooks right away and borrowed books from students in higher grades to read on the bus. I know that the 1954 Brown vs. Board of Education decision was supposed to end segregation in schools. I believe that it was the early 1970s before any change even commenced in Baldwin County, where I grew up. July 2nd is very important to me.

The whole societal structure was created and maintained to send the message every moment of our lives that Black Americans were way less than White Americans. Black American lives did not really matter. Black lives did not really matter. Sometimes our lives mattered less than the dogs, cows, pigs and other animals. Evidence of this was everywhere. July 2ndis very important to me.

We hear about the separate water fountains and separate restrooms. We hear about Black Americans not being able to eat in a restaurant with White Americans or stay in a separate room in the same hotel. This only became a problem when we traveled and could not use restrooms even at service stations. We had to go into the bushes. July 2ndis very important to me.

All the foregoing and more were degrading and oppressive. However, the worse thing was that White Americans could say and do anything to us Black Americans and we had no right to respond honestly. It’s terrible when we are helpless to defend ourselves, our wives, our children, our homes, our property, etc. It’s terrible when even the smallest thing can bring the forces of oppression down on our heads and sometimes the forces of death. July 2ndis very important to me.

I know July 4this very important to many Americans. It was the date of the Declaration of Independence. But my ancestors had no independence to celebrate. They were bound by the worse form of slavery known to humankind. Every element of our person was taken including name, family, language, religion, history, and more. Even our own children did not belong to us. July 2nd is very important to me.

Let me tell you why July 2nd is so important to me. It was the date President Lyndon Baines Johnson signed the 1964 Civil Rights Act. Finally, there was law to say that I was equal to all other Americans except for the right to vote. I could stand a little straighter after July 2, 1964. I could talk a little stronger after July 2nd

Sen. Hank Sanders of Selma, the longest serving member of the Alabama Senate, has decided not to seek a 10th term and said his daughter, Malika Sanders-Fortier, will run instead.

Sanders had planned to run for one last term and qualified with the Democratic Party.

But in a press release, Sanders said he reevaluated over the last couple of weeks:

“Some time it is time. Some time we do not realize it is time until something special happens. I had thought that I would run to serve one more term in the Alabama State Senate, and I qualified to run in January. However, when I took off 24 hours for our 48th wedding anniversary a couple of weeks ago, I began to realize what a heavy load I carry. I realized that when you cannot get 24 hours away except for your wedding anniversary, then it is time to reevaluate. I thought and prayed on it.