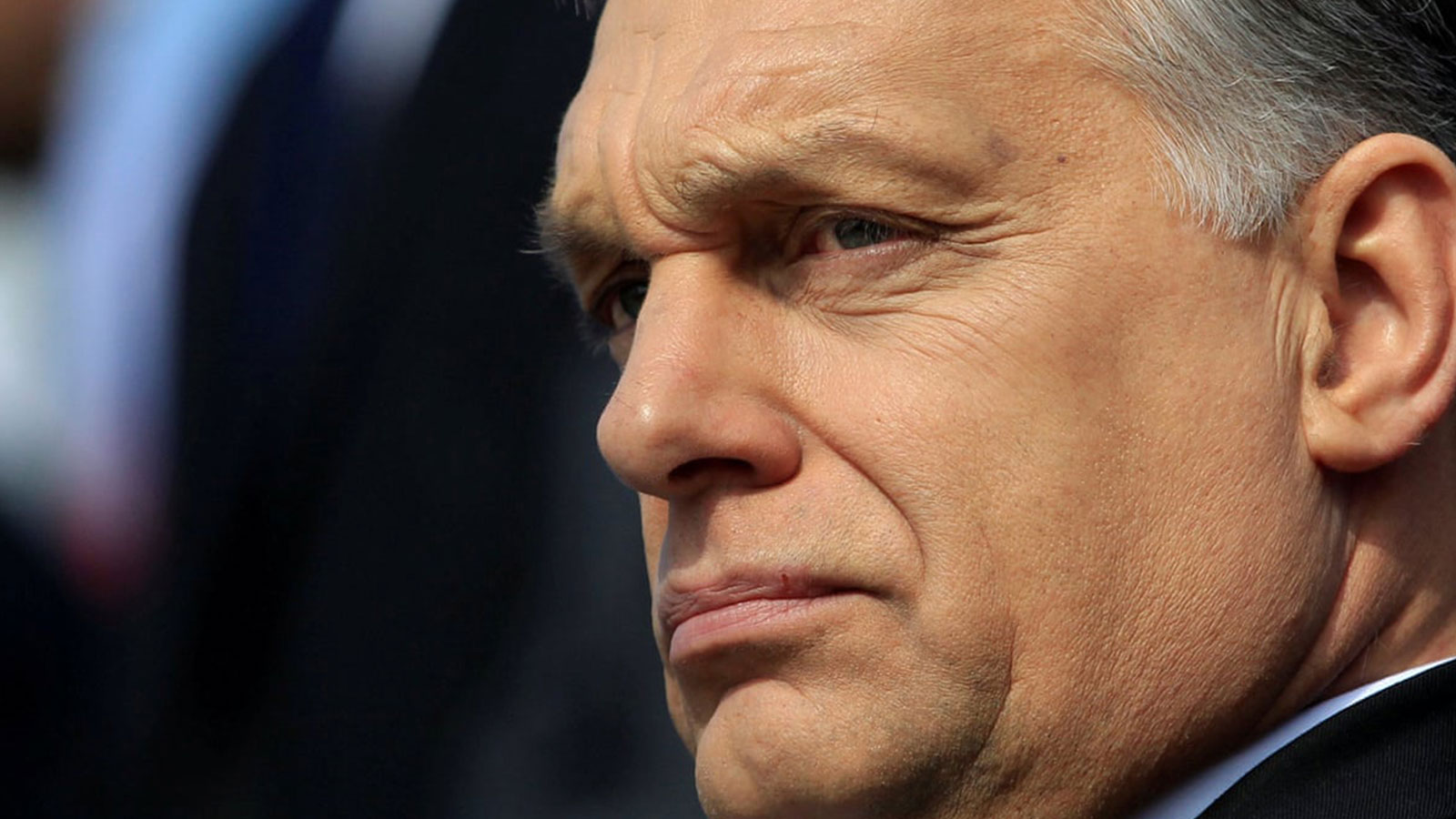 While it’s fashionable in some circles to compare Donald Trump and the modern-day GOP to Hitler or Mussolini and their fascist movements from the 1930s, what’s happening on the international stage right now is actually somewhat different and, once in power, far harder to stop or overthrow. Call it “soft fascism” or neofascism.

The problem with the old fascism was that it was too brutal and militaristic: it offended voters’ democratic sensibilities, killed way too many people, and caused nearby nations to respond militarily to its perceived threat.

A softer and gentler system, neofascism, still employs many of the same political and rhetorical tools old-fashioned fascists used to gain power, including white supremacy, ultranationalism, and a general embrace of neoliberal crony capitalism.

This softer and gentler system, neofascism, still employs many of the same political and rhetorical tools old-fashioned fascists used to gain power, including white supremacy, ultranationalism, and a general embrace of neoliberal crony capitalism.

Neofascists are committed to the core neoliberal tenant of, as Steve Bannon repeatedly says, “Deconstructing the administrative state”: taking down the protective and supportive powers of government to increase the predatory power of rogue police, the morbidly rich, and the corporations that made them that way.

They still use the race-baiting tactics of classic fascists, but do so in ways that are more socially acceptable than building death camps or pushing people out of helicopters. They wrap themselves in the flag, use slogans hearkening to the country’s founding, rail against nonwhite refugees and immigrants instead of nonwhite citizens, and their violence is more in-the-streets-theatrical (at least for the moment) and thus easier to dismiss.

This new neofascism was pioneered in the modern era by Viktor Orbán in Hungary, who came to power in 1998 (and again in 2010) as a populist after the fall of the Soviet Union liberated his nation.

Steve Bannon celebrated Orbán as “Trump before Trump,” and Casey Michel on the NBC News site Think noted: “From targeting migrants to inflaming an ethnonationalist base, from attacking the press to whipping up nativist conspiracies, from ushering in unprecedented corruption to tearing down basic democratic protections, Trumpism is increasingly indistinguishable from Orbánism.”

Tucker Carlson recently did his Fox “News” show from Orbán’s Hungary and had Orbán on as a guest, all but offering him a full-body massage during the commercial breaks. The show was considered a high-water mark for the network by the conservative press, which hailed Orbán as a man with “liberty-oriented values that don’t veer into anarchy, strong principles, and a healthy nationalism.”

And now the GOP is looking to Hungary as an entirely new governing model for America.

For example, Ronald Reagan gave the keynote address to the first Conservative Political Action Conference (CPAC) in 1974, and I did my show debating conservatives live at their annual conference in DC every year for about a decade. Every Republican president since Reagan has keynoted the conference at least once.

But that was yesterday’s CPAC; they just announced, around the same time Mike Pence gave a speech in Hungary last month fulsomely praising Orbán, that their 2022 meeting will be held in Budapest, Hungary rather than the United States.

When Orbán first campaigned for Prime Minister, he ran on a slogan of making “Hungary great again,” strengthening Christianity, and building a wall across Hungary’s southern border to keep out nonwhite, Muslim Syrian refugees (a promise he kept: the wall is done and heavily patrolled).

Once Orbán again took power, his party altered the nation’s constitution to do something like what we’d call gerrymandering, ensuring that they’d forever have a parliamentary majority. He also packed Hungary’s courts, so any challenges to his power or policies simply die.

Women in Hungary have been marginalized since Orbán came to power, both in business and in government. As the Hungarian Spectrum notes: “According to him, Hungarian politics is built on ‘continual character assassination,’ which creates the kinds of brutal situations that ‘women cannot endure.’” As noted in The Guardian in 2018: “Orbán’s Fidesz party and its coalition partners the Christian Democrats have 133 MPs between them, of whom just 11 are women.”

He has increasingly turned Hungary into a place of refuge for corrupt oligarchs and neofascists from other nations, most famously granting “asylum to convicted felon and former Prime Minister of Macedonia Nikola Gruevski” in 2018. (One wonders if Trump is getting a visa? As NBC News notes, “In many ways, Trump and Orbán are birds of an autocratic feather.”)

Prime Minister Orbán has taken a separate part of the Hungarian security apparatus and turned it into his own personal, private police force, much as it is alleged Trump did with members of ICE or the Border Patrol.

The nation’s business scene has almost entirely been taken over by Orbán’s corrupt buddies, who’ve become fabulously wealthy oligarchs now controlling every commercial and manufacturing sector worth any significant value.

While there’s still an independent press in Hungary, which lets Orbán and the American Republican Party claim Hungary is still a democracy, all the major outlets and networks are owned by Orbán cronies so the opposition press is tiny and marginalized.

Orbán has declared war on science, dismantling the Hungarian Science Academy and declaring that climate change is “left-wing trickery made up by Barack Obama.”

Last month Hungary passed laws requiring “conservative” sex education in schools (“gay is bad”) and banning any positive portrayal of LGBTQ people on TV. In public campaigns they’ve conflated homosexuality with pedophilia. This latest anti-gay law passed the Hungarian Parliament by a vote of 157 to 1.

In the ultimate in neoliberal privatization, he is now setting up a shadow government, creating private organizations he controls that are starting to take on many government functions regardless of who controls Hungary in the future. Elections will soon be largely meaningless.

Many Americans did a double-take when seven Republican US Senators visited Moscow on July 4th, 2018 and gushed to President Putin that, as Alabama’s Senator Richard Shelby told him, “I’m not here today to accuse Russia of this or that or so forth.” But now, just three years later, the GOP has largely abandoned Putin’s Russia as a political inspiration or exemplar.*

Orbán’s neofascist Hungary is now, if not officially then certainly unofficially, the model for the neofascist Trumpist movement that’s seized the American Republican Party.

Bannon’s new call, made just last week, for “shock troops” of “pre-trained teams” to seize control of America after the 2024 election so there’s no turning back like last year is eerily reminiscent of Orban’s return to power in Hungary in 2010 when he essentially did the same thing, giving his party control of the voting process nationally.

Hungarian-style soft fascism is now the GOP’s brand and they’re doubling down on it, believing to their core that by the end of 2024 they can do to America what Orbán did to Hungary — and therefore never face consequences or serious political opposition ever again.