Ida B. Wells And The Women Pushing Back Today

You Are Here: Home » Commentaries/Opinions » Ida B. Wells And The Women Pushing Back Today 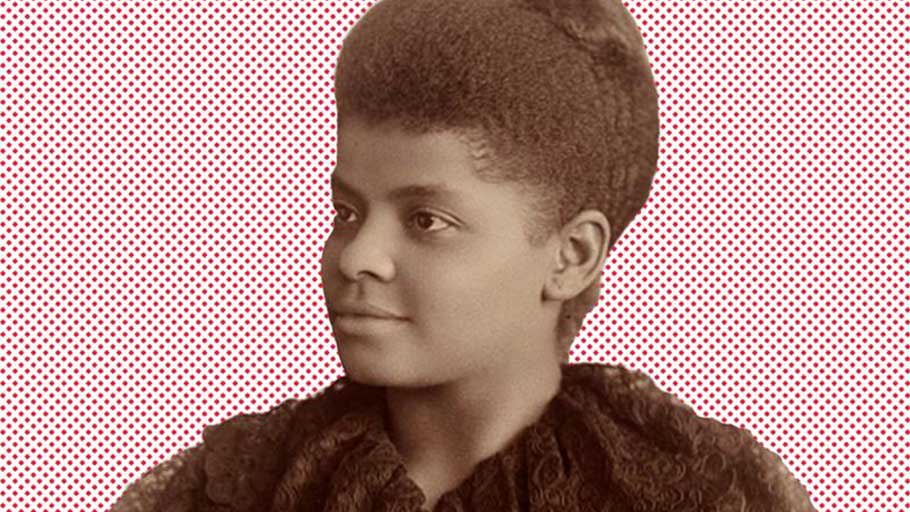 Journalist and activist Ida B. Wells is in some ways a forgotten figure, overlooked even in black civil rights history. But her reporting on lynchings across the South was unwavering in its mission: calling America out on racial injustice. And, why black women are no longer willing to play the role of “Magical Negro” in U.S. politics.

The United States of Anxiety recently recorded a live episode remembering the life and work of Ida B. Wells at The Greene Space. Watch the whole event here.

This report is produced with support from Chasing the Dream, a public media initiative from WNET reporting on poverty, jobs, and economic opportunity in America.