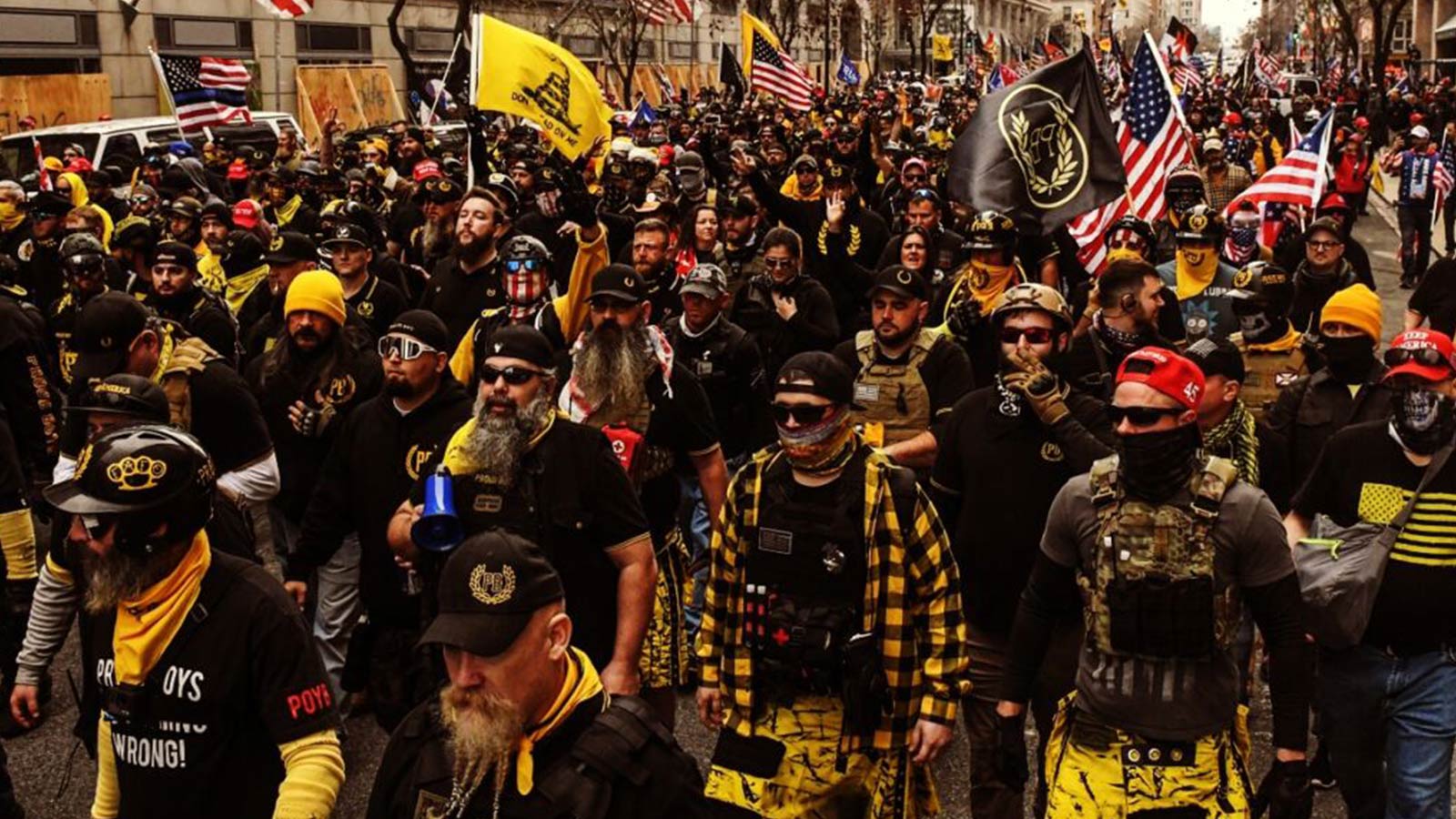 It is getting closer to midnight in the United States. The November 19 Kenosha verdict is a racist, reactionary outrage and a big step forward for those scheming for a fascist society.

In August 2020, avowed white supremacist Kyle Rittenhouse gunned down three anti-racist demonstrators with his AR-15 machine gun in Kenosha, Wisconsin, two of whom died. Neither of those he killed were armed and the incident was recorded on video. Rittenhouse, then 17, had traveled from Illinois, allegedly to defend “property” and the police against Black Lives Matter demonstrators, but in fact to attack the demonstrators.

The November 19 Kenosha verdict is a racist, reactionary outrage and a big step forward for those scheming for a fascist society.

In a second outrage, on November 19, 2021, an apparently all-white jury acquitted Rittenhouse, who now walks free to kill again. This despite the fact that two young anti-racist demonstrators, Joseph Rosenbaum and Anthony Huber, lay dead, and another, Gaige Grosskreutz, has been permanently injured.

In the Rittenhouse trial, the judge and the local jury accepted the ludicrous claim that the smooth-faced young white murderer was acting in self-defense because the men he killed and wounded had supposedly put his life in danger as they tried to disarm him. A similar argument is being used in Georgia by the three armed white men on trial for the February 2020 killing Ahmaud Arbery, the young Black man they tried to detain for “suspicious” activity.

Many have pointed to Judge Bruce Schroeder’s clownish, reactionary behavior — forbidding the word “victim” but allowing “thugs” and “looters,” making incredibly biased statements throughout the trial and his jury instructions, etc. — and to the obvious bias of an apparently all-white jury. (The latter issue is obscured by the State of Wisconsin’s obfuscatory failure to record the ethnic and racial identities of the jurors.) 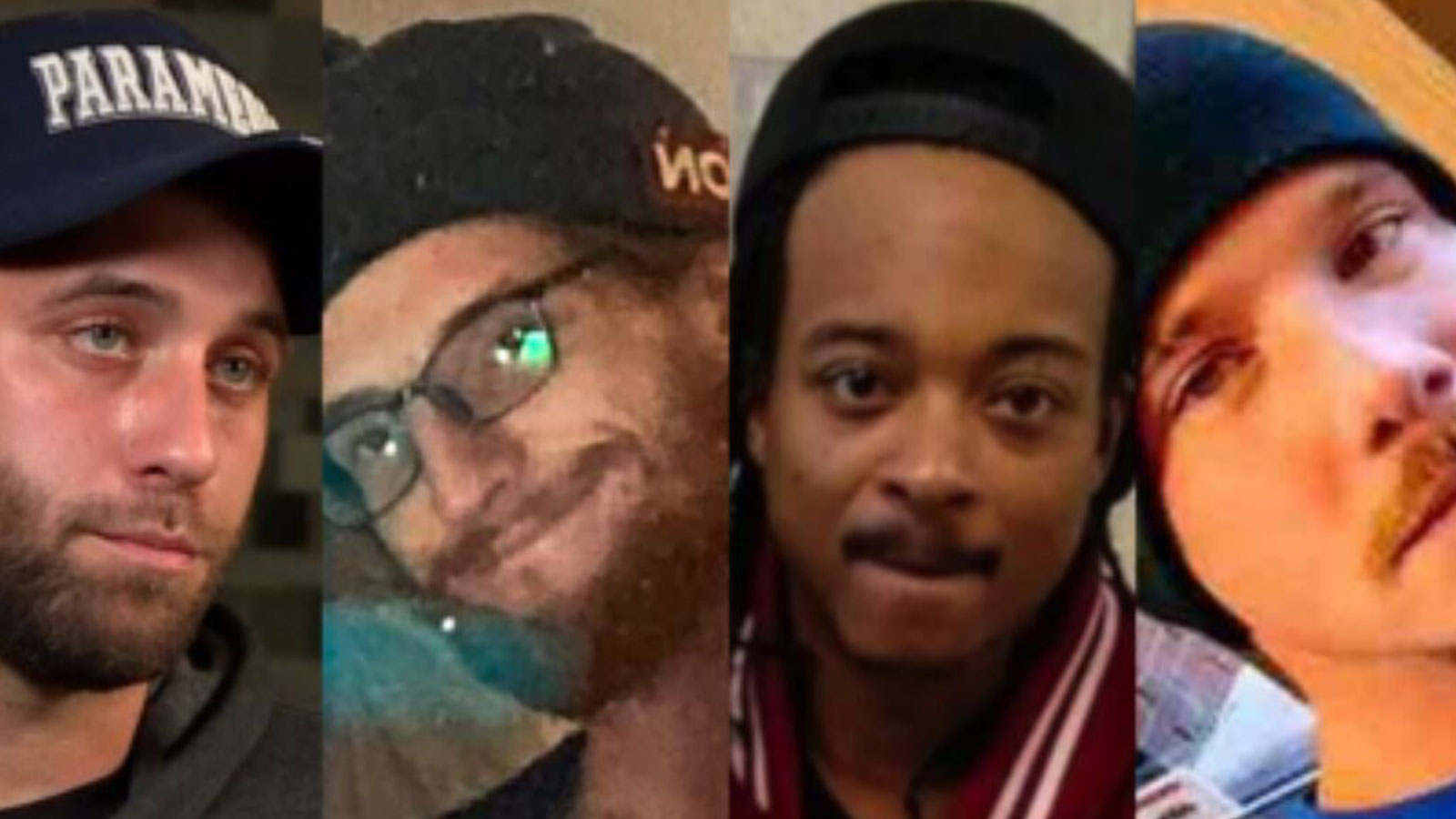 In a larger context this verdict takes us closer to the midnight of a fascist United States, as the turning point on that road in the last few years.

All this is occurring at a time of deep economic dislocation still lingering from the Great Recession and from the more recent COVID-19 pandemic, a dislocation that is itself rooted in capital’s declining profit rates since the 1970s. Tens of millions of people have seen their lives change for the worse, and their future prospects grow dimmer. And since Trump’s defeat at the polls, nothing serious has been done to curtail the police murders that sparked the 2020 uprising, nor to stem the tide of voter suppression targeting people of color and youth.

At the same time, the spirit of the 2020 uprising has spread to labor, with “Striketober” — which has bled into November — leading to some real victories at John Deere, Kaiser Permanente, and the University of California. But November 19 will give all the forces of reaction the sense that they can arm themselves, and go out and kill demonstrators or pickets for social justice, and that they can get away with it in the courts, as one of their number just has.