Kenya’s ties with superpowers pay off

You Are Here: Home » Commentaries/Opinions » Kenya’s ties with superpowers pay off 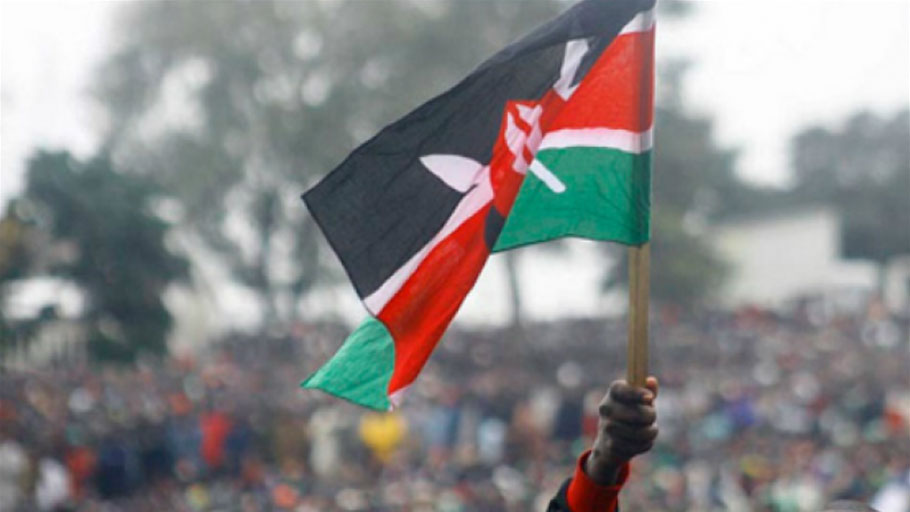 For decades particularly throughout the Cold War, African nations chose a side among the competing global powers. At the height of Soviet-American tensions in the 20th Century, African leaders felt compelled to choose an allegiance to one at the cost of other.

Frequently, African neighbours would be in direct competition and even conflict because of their alliance to East or West. Since the fall of the Iron Curtain in 1991, we have been living in a largely unipolar world where America served as the sole superpower.

However, this is changing. Although Russia under President Vladimir Putin is displaying tendencies to attempt a return to its heyday on the global stage, the new great challenger to the West in general and the US in particular is the People’s Republic of China.

China has refrained from the politics of its neighbour to the north in terms of military aggression, and is building a global alliance through financial incentives and soft power. Its jewel in the crown and the institutionalisation of its soft power agenda is the Belt and Road Initiative, a development strategy adopted by the Chinese government involving infrastructure development and investments in 152 countries and international organisations in Europe, Asia, the Middle East, Latin America and Africa.

Now, Kenya has been identified by the Chinese leadership as a key element and gateway to Africa for this initiative and our country has reaped much benefit from this policy. As well as helping to build the Mombasa–Nairobi Standard Gauge Railway (SGR), Kenya’s biggest infrastructure project, the two nations are working closely on the construction of Mombasa Special Economic Zone, Naivasha Industrial Park and the solar power station in Garissa is now connected to the national grid thanks in part to Chinese largesse.

As would be expected, the US has appeared threatened through this new Chinese expansion and is fighting back. Kenya sits at the forefront of this battle between two competing powers and it is taking the government’s diplomatic prowess to ‘run between the raindrops’ and ensure that regardless of who has the upper hand on the world stage, Kenya wins big. Just recently, the President visited Beijing to attend the second Belt and Road Forum for International Cooperation and came back with an unprecedented agreement to export avocadoes to China, two project delivery agreements worth Sh67.5bn to develop the Konza Data Centre and Smart City project, and an agreement for the Nairobi JKIA- James Gichuru expressway.

And just before the dust settled a high-powered Kenyan Government delegation travelled to the US for the inaugural Bilateral Strategic Dialogue between Kenya and the US to strengthen the relationship between the two nations. The delegation led by Foreign Affairs Cabinet Secretary Monica Juma, met a US delegation led by Assistant Secretary for African Affairs Tibor Nagy. Ambassador Juma jointly signed the strategic dialogue framework agreement with Deputy Secretary John J. Sullivan. All these revolve around how Kenya can benefit from the Connect Africa Initiative particularly economic prosperity; investment; counterterrorism; democracy and governance.

Last year August saw President Kenyatta hosted by the US President Trump at the White House where they witnessed the signing of an agreement to fund $900 million worth of projects in Kenya, including the construction and operation of a 100-megawatt grid-connected wind power plant south of Nairobi costing $232 million.

Obviously, Kenya isn’t just focusing on the global rivalry but is also winning many agreements signed with major players on the global scene in Europe, Asia and Latin America. Kenya seems not to place all her eggs in a single basket and is proclaiming to the world that she seeks good relations with all nations. Kenya’s growing international and diplomatic standing will ensure that she will not be browbeaten by any power, and will continue to pursue her prosperity. This is a courageous, tricky but wise policy that will benefit Kenyans for long.

China’s relationship with Africa is illustrated by garlic tensions

China’s relationship with Africa is illustrated by garlic tensions
We Need Your Support — Donate, Share, Sign-Up Ways to Support