You Are Here: Home » Commentaries/Opinions » Marijuana Production in the Caribbean: Just Say Yes 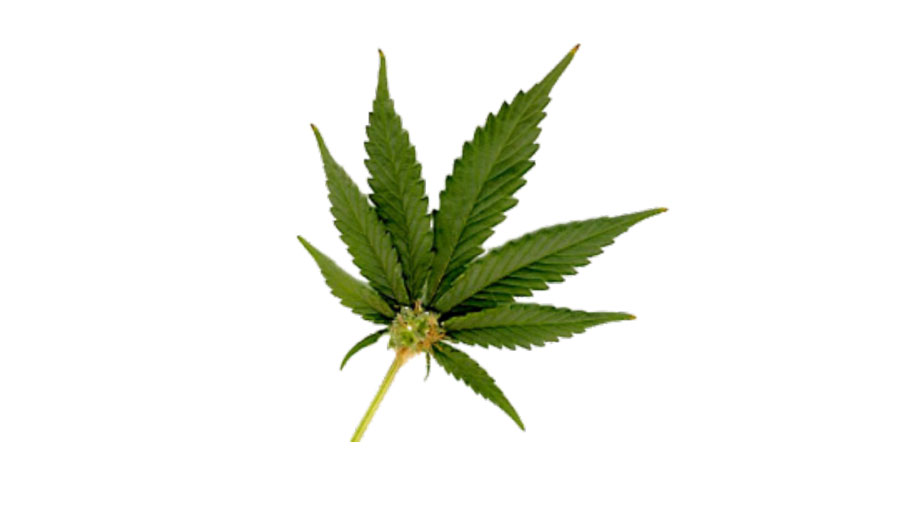 The clarion call of ‘just say no’ for the juvenile drug prevention movement of the 1980s is no more. Despite a widely publicized international drug abuse resistance education program, that partially found its way into many schools in the Caribbean, the program did little or nothing to combat substance abuse use in youths.

It is bizarre how an over exaggerated one-dimensional three word mantra ignited panic and ignorance instead of information in the minds of many people in the Caribbean. Despite the present discussions on the economic, medicinal and legalization issues of marijuana by the international community, the three word mantra of ‘just say no,’ still continues to demonize and  brand marijuana  as an immoral subject of controversy in Caribbean society.

But now, the timeline is changing. It is time to just say yes.

For, not only will marijuana legalization and production in the Caribbean fund educational programs and welfare services, but it will basically save Caribbean states from the economic depression that they are presently experiencing.

As of now, religious and conservative leaders in the Caribbean still point to the assumption that marijuana legalization is morally unacceptable, as it contributes to the erosion of family bonds and social value. Proponents point to the view that marijuana production in the Caribbean will evoke a greater measure of systematic racism, evoking the words of New York gubernatorial candidate Cynthia Nixon, that “Now that cannabis is exploding as an industry, we have to make sure that those communities that have been harmed and devastated by marijuana arrests get the first shot at this industry,We [must] prioritize them in terms of licenses. It’s a form of reparations.”

Whatever is inferred by this, conversely, the speed with which some American states, Canada and the rest of the developing world  are  legalizing marijuana, should beckon the attention of Caribbean states to use the opportunity to explore the intricacy of public opinion towards marijuana legalization and its inference for public policy development.

According to the World Drug Report 2017, much more research need to be done on the medicinal uses of marijuana, to ensure affordable access to effective scientific evidence-based prevention, treatment and care for the people who desperately need them. This means that there  must also be capacity-building and technical assistance and funding for marijuana production to achieve its medicinal and economic aims in the Caribbean. Further resources are urgently needed by the international community to help all member states of the Caribbean to implement and promote more decisive actions to achieve consensus on a way forward for joint action, not only on the medical uses of marijuana but also on the economic issues as well.

It is now time for the Caribbean to thoroughly change route, and admit to the realities of marijuana use and its core economic factors, and – Just Say Yes.

Rebecca Theodore is a syndicated op-ed columnist based in NY. She writes on the platform of politics, national security, human rights and climate change. Follow her on twitter @rebethd