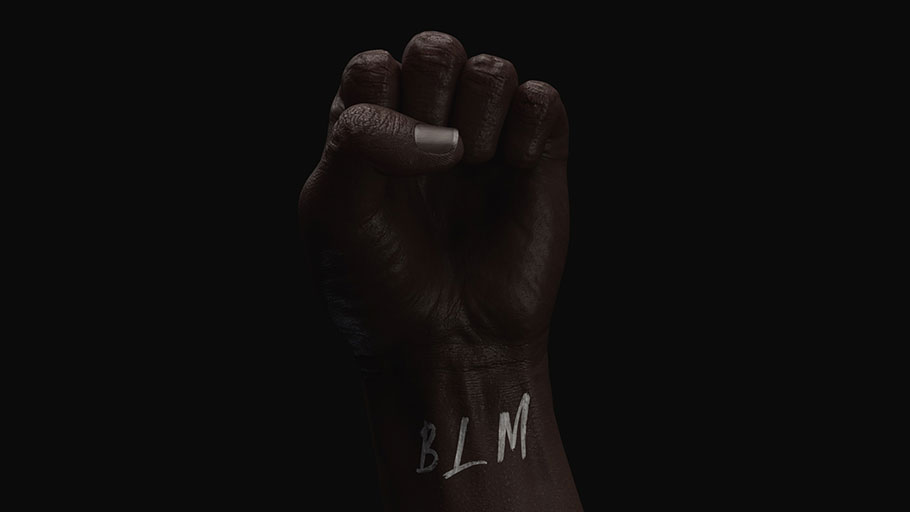 N’COBRA in the #BlackLivesMatter Moment: An Intergenerational Mission

You Are Here: Home » Blog » Commentaries/Opinions » N’COBRA in the #BlackLivesMatter Moment: An Intergenerational Mission

The global assault on the lives and societies of people of African descent and the repurposing of our knowledge, abilities and labor for purposes other than our continued collective human development is one of the central themes of modern world history. African demands for reparations for this ongoing crime against humanity have been made since the first instances of inequitable trade, inland penetration and subsequent human trafficking that traced the circumference of Africa’s coastline, from Trans-Saharan and Trans-Oceanic invasions and assaults to today’s intensifying scramble for material resources.

Every generation of Africans born during the thirteen centuries of this sustained assault has sought to repair themselves while battling and attempting to protect the next generation from both new and repeated traumas and the echoes of harm that follow in their wake. With each subsequent generation, our capacity to remember the victories, defeats and lessons from previous generations has been subject to the most dangerous harm in any field of human violence: The harm of forced forgetting.

The National Coalition of Blacks for Reparations in America was formed by Africans who inherited earlier reparations struggles from elders and ancestors whose work coincided with what have been labeled the American Civil Rights and Black Power Movements. The critical mass of N’COBRA’s current leadership was recruited into this struggle when they were in their late adolescent and early young adulthood, and struggled alongside their age mates across the ideological and political spectrum of Black struggle.

The stalwart young freedom fighters of SNCC, the Black Panther Party, the Republic of New Afrika, the New Afrikan People’s Peoples’ Organization, the All-African People’s Revolutionary Party, the Nation of Islam, the African-Centered Education Movement and other formations that formed the Pan-African Nationalist networks of the 1960s and 1970s, have recruited new generations into the work as the elders who recruited them have made transition. Now, they face the future as soldiers often do: Unsure of the next stage of our continuing liberation struggle but as sure of our ultimate victory, our liberation has always existed both in the trying and the outcome.

Reparations, long a subject of international contestation, has finally achieved critical mass in US local, state and federal-level politics and cultural public spheres. This is a direct result of the unbroken reparations struggle that forms the foundation for organizing efforts making breakthroughs as a weakened inequitable social order is ravaged by the global biological pandemic. Our next generations are uniquely poised to benefit from generational insights from N’COBRA. This requires our organization to effectively execute its mission, especially as it relates to cultivating next generations of members.

Technology has enabled the assembling of large amounts of data to inform the reparations movement’s political strategy and struggle. One of the strengths of nationalist and pan African movements has been the ability to link study-as-action and direct action. As the US’s oldest organization devoted exclusively to reparations work, N’COBRA is uniquely equipped to help those new to the reparations movement understand previous generations’ victories and defeats, in order to leverage the momentum of lessons learned for more effective direct action in this moment of critical mass.

This requires our young people to be in sustained dialogue with NCOBRA elders, to record the stories and strategies of previous generations. This will allow them to recognize patterns and to see the strengths and weaknesses of previous strategies and actions, which will in turn inform their principal work of informing the swelling numbers of their age mates now engaged in direct action in America’s streets.

For new N’COBRA members, such a process will allow them to seek and acquire a new level of commitment to intergenerational dialogue. At a moment in American history where late capitalism and commercial media has reframed the nature of political debate, there is no serious debate over whether to eschew participating in November’s federal election or whether or not to consider an absurd celebrity marketing phenomenon such as “Kanye West for President.” Debates over the form and function of reparations are necessary for building critical masses of support at local, state and federal levels. N’COBRA’s role in this work includes directing those new to the struggle to compare current strategies to previous ones in order to recognize how oppressive institutions calculate how much or little to concede in order to remain in power.

N’COBRA also needs those who are most conversant with social media and technology to effectively curate the burgeoning data informing reparations demands. N’COBRA’s website, like that of the National African American Reparations Commission, collects information from reparations organizations and movements and relevant supporting research scholarship from around the world. This work must be read, however, through a prism that communicates the mission and message of N’COBRA. The work of repair in the five categories of Peoplehood/Nationhood, Education, Health, Criminal Punishment and Wealth/Poverty cannot be understood by simply aligning historical arguments and updated data with each category.

The foundational work of N’COBRA involves individual and community self-repair. This is a concept that often conflicts with the agenda of oppressive institutions who seek to continue to exploit African labor and talent and who view reparations as a potentially necessary concession to extend unequal power relationships. Many now claiming to be part of “the reparations movement” are, in fact, individual actors who are either unclear or disingenuous about the nature and possibilities of collective African self-determination within the field of perpetual violence generated by settler colonialism and its progeny, the modern white settler nation-state.

As we recruit new members and generations into the formal N’COBRA organizational structure, the central task of intergenerational study and dialogue will equip new members with the clarity of purpose necessary to engage with other individuals and institutions who, absent our presence, threaten to divert renewed momentum of Black liberation struggles into reinforcing intolerable institutional power arrangements of the past. If we have learned nothing else from our previous generations of struggle, it is that power will recruit a small number from among oppressed groups to benefit as a result of mass struggle while cultivating subsequent generations who see collective liberation as an exercise in individual advancement in the existing system.

We have learned from previous moments in the reparation struggle that a moment of renewed Black-centered protest and struggle will be met by infusions of additional resources deployed to organizations and individuals who give the fracturing US settler state its greatest opportunity to survive as a federal polity. This is why N’COBRA has never focused exclusively on the passage of HR 40, but has also worked at the local and municipal level to advance tangible victories in the struggle for reparations. This is also why we have seen our most tangible results at local and municipal levels.

N’COBRA has never sought to be an organization made up of every African in the US or the world. It is a vanguard coalition, serving to connect broader networks of Africans struggling for self-determination and repair. At this moment in US and world history, we are best served by concentrating on our ability to help those coming into renewed Black liberation struggles to see ourselves in time and space. Those who join us are searching for clarity, understanding and direction. This is our moment to renew our capacity to provide all three.