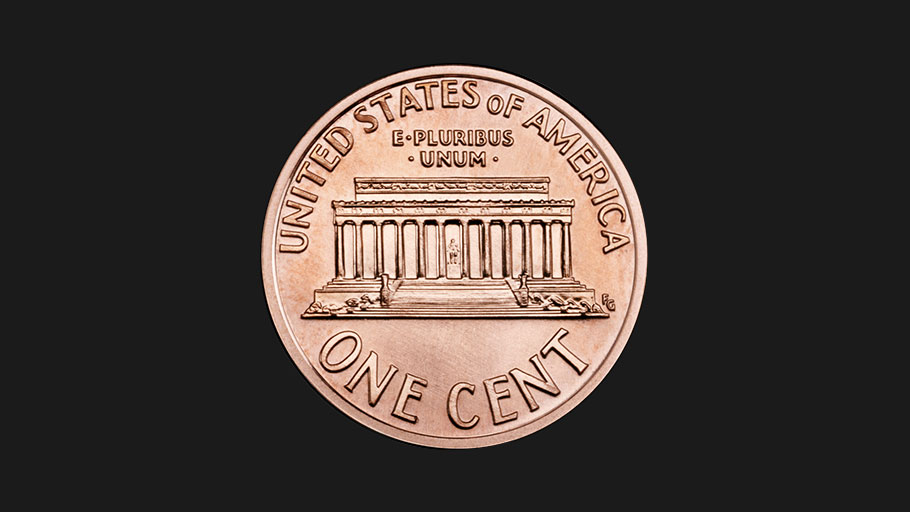 The legacy of Chief Justice Roger B. Taney’s 1857 Dred Scott ruling (and opinion) endures today: “[Black Africans imported as slaves] had for more than a century before been regarded as beings of an inferior order, and altogether unfit to associate with the white race, either in social or political relations; and so far inferior, that they had no rights which the white man was bound to respect…”

His name was Gregory Vaughn Hill. He was a 30 year old African American man who was playing music in his garage at his home in Fort Pierce, Florida on January 13, 2014 when two sheriff deputies showed up in response to a complaint about loud music.

He ended up dead in his garage shot three times, one to the head and two in the abdomen by one of the deputies. They said he was intoxicated. The dead body was found with a gun in his back pocket. It was not loaded. Mr. Hill cannot tell his side of the story. There were no other witnesses.

His three children are now orphaned. A federal jury was convened to determine if Mr. Hill’s constitutional rights were violated and whether damages should be awarded to his estate. The suit was brought by his mother in 2016 on behalf of his estate.

More than four years after the killing, the jury delivered a verdict last week. It concluded that Christopher Newman, the sheriff deputy who shot Mr. Hill did not use excessive force-a new definition of the term where fatal shooting does not rise to the level of the “use of excessive force”.

The jury added that Mr. Hill was responsible for 99% of his own death. Adding insult to injury in what can only be characterized as a deliberate insult or contempt for the victim’s family, the jury awarded damages in the amount of $4-yes $4, $1 for funeral and $1 for each of his three children.

Since the County sheriff’s office was found at fault for only 1%, the award was further reduced to a total of 4 cents which comes to 1 cent for funeral and 1 cent for each of Mr. Hill’s three children.

Reading about this case in the New York Times affected me like no other in recent memory and I was terribly upset. We have already become accustomed and numb to the daily reports of Black men and women being murdered by Police who usually walk away literally with murder, acquitted of the crime.

Victims’ families in the past at least could expect getting redress in the form of damages for violating the civil rights of the victims. Even in the era of Jim Crow, African Americans could often count on the federal court system to right some of the most egregious wrongs perpetrated at the local level.

We are now witnessing disturbing trends from the president down where openly racist insults are hurled at minority communities with some regularity, emboldened by their leader who is now president and commander in chief.

The courts have now joined the trend and seem to indicate that Black Lives not only do not matter but have set a one cent value on such life.

The awarding of one cent per child in damages in this case by a federal jury in Florida is beyond the pale and is deliberately designed to hurt and hurt badly, and to send a message to the African American community that this is the age of Trump and Sessions and white supremacy is in the ascendency.

They seem to say to anyone who would care to listen “it is now our time, we are in control and will do what we damn well please”.

What does it take for the good people of America- Black, Brown, White and all other hues to wake up to the grim reality and resist if we are to avert the systematic destructions of our democratic institutions before it is too late.