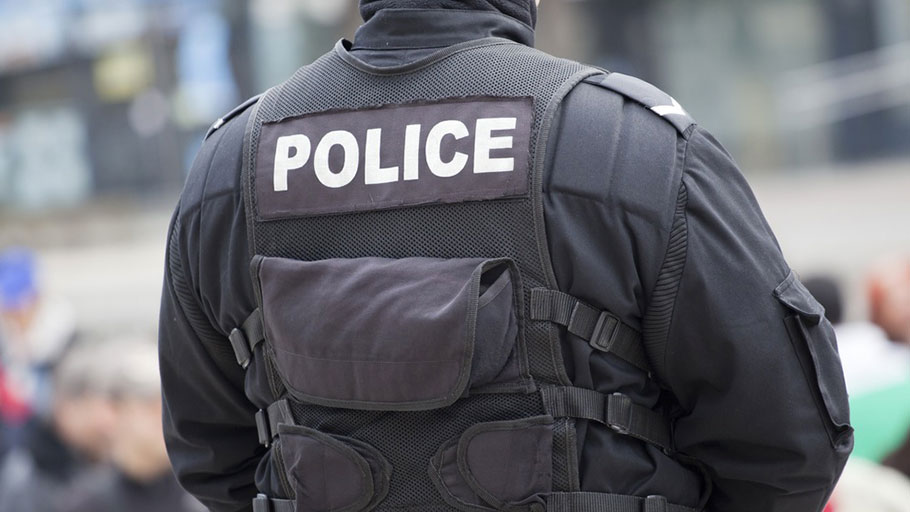 Protecting the White Code: Police Unions Silence is Deafening on the Assault on the Capitol Building

You Are Here: Home » Blog » Commentaries/Opinions » Protecting the White Code: Police Unions Silence is Deafening on the Assault on the Capitol Building

What the world witnessed at the Capitol Building was a total disregard of the law that cannot be classified as any less than Domestic Terrorism.

Wednesday’s Domestic Terrorist acts have caused one police officer to lose his life and dozens more were injured. The silence of police unions across the country is deafening on the use of force at the Capitol Building, the blatant disregard of the law, and the insurgents’ willingness to assault, do bodily harm, injure and kill officers of the law.

On January 8, the Fraternal Order of Police (FOP) released a statement walking a tight line in condemning the actions, but only after the Chicago FOP President, John Catanzara, defended the insurgents.

Catanzara told the press that Wednesday’s mayhem was “very different than what happened all across this country all summer long in Democratic-ran cities, and nobody had a problem with that.”

The focus last summer, he said, was “blaming the police and the police’s response to the violence, looting, and criminal behavior.”

The FOP has been silent on calling for the government to use the Blue Lives Matter Executive Order signed by Trump against Capitol Hill’s insurgents.

One of the Trump executive orders increases penalties for people who “commit or attempt to commit crimes of violence against federal, state, tribal, and local law enforcement officers. Why is the FOP silent now when it comes to the insurgents at the Capitol Building? Is it because these insurgents are White?

The FOP issued “The Trump Administration: The First 100 Days,” a list of recommended actions the President should take. For example, the FOP has urged Trump to reverse the ban on racial profiling by federal agencies, repeal Obamacare, restore private prisons’ use by the federal government, enact hardline anti-immigration measures and scrap the recommendations made by President Obama’s Task Force on 21st Century Policing.

Even the President of the largest Police Union, and the loudest mouth, Pat Lynch, AKA Archie Bunker, has been silent. Pat Lynch was very public of the Police Benevolent Association (PBA) of the City of New York’s support of President Trump’s reelection. Disregarding that the PBA had no official vote on who they would support and disregarded and disrespected many Black NYPD Officers’ concerns on Trump’s racist comments.

Pat Lynch and other police union Presidents will stay silent because they will not cross the “White Code of Silence.” They will not speak out against their white brethren who protested for Trump or the insurgents who stormed the Capitol Building. We all know there is a high probability that many of them were retired or active Law Enforcement.

The fact of the matter; according to the Brennen Center for Justice, the FBI has documented and warned agents assigned to domestic terrorism cases that the white supremacist and anti-government militia groups they investigate often have “active links” to law enforcement officials.

The harms that armed law enforcement officers affiliated with violent white supremacist and anti-government militia groups can inflict on American society could hardly be overstated.

Yet, despite the FBI’s acknowledgment of the links between Law Enforcement and these suspected terrorist groups, the Justice Department has no national strategy designed to identify white supremacist police officers or to protect the safety and civil rights of the communities they patrol. The result is the assault on the Capitol Building.

Finally, here’s a question many should ask Police Union Presidents all across the nation. If Trump is not a supporter of unionized labor, he does not support Collective Bargaining or Binding Arbitration; why are all these Law Enforcement unions supporting him? It’s not labor interest; it’s the interest of preserving White Supremacy.