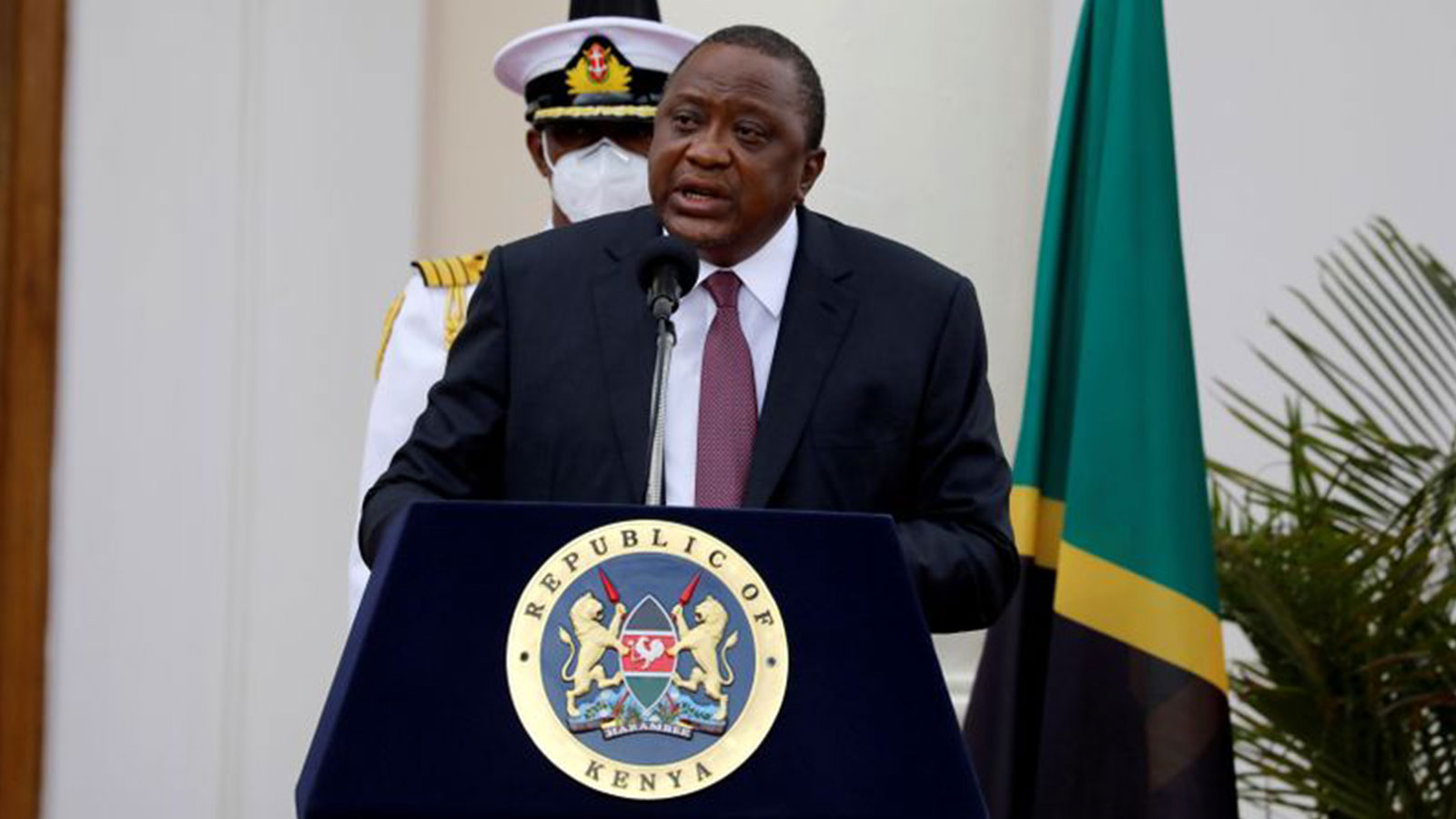 You Are Here: Home » Blog » Commentaries/Opinions » Rev up Africa-CARICOM cooperation

Africa and Caribbean leaders touched on many of the relevant issues during their virtual summit earlier this month. But given the urgency of many of the global developments with which they have to contend, the leaders were not sufficiently specific, and robust, about those on which they intend to develop joint initiatives. There was not the sense of urgency for which we had hoped. That, we hope, is a misreading of events.

“The summit ended with a mandate for the institutionalisation of cooperation between the CARICOM (Caribbean Community) Secretariat and the African Union (AU) Commission,” said a belated statement published by CARICOM about the September 7 meeting. The document wasn’t styled as a conference communiqué.

This newspaper placed significant store in the conference for reviving the old but long-stalled ambition of enhanced cooperation among developing countries – an idea given new relevance by recent global events, not least of which is the COVID-19 pandemic. Not only were African and Caribbean economies hit hard by the pandemic, but recovery is hampered by their limited access to drugs and supplies with which to fight the coronavirus. There is also both regions’ inability to invest heavily in stimulus spending. But it is skewed access to COVID-19 vaccines that most starkly highlights the rich-poor divide.

In most of the developed world, which cornered the market for vaccines even as the drugs were being developed, over half their populations are fully vaccinated. In some countries, it is over 70 per cent. Africa, on the other hand, is hoping to have 10 per cent of the continent’s population fully vaccinated by the end of September. The Caribbean is doing a bit better but still lags far behind developed countries.

Even at that, the COVID-19 crisis highlighted the potential for, and logic of, cooperation between Africa and the Caribbean. While rich nations corralled vaccines, CARICOM became part of the AU’s African Medical Supplies Platform through which the Caribbean received much of its earliest supplies of vaccines – an example of South-South cooperation. The initiative illustrates the possibility of even broader and deeper policy collaboration, including, as the conference suggested, in the areas of vaccine production and research to prepare for future pandemics.

However, transferring the technologies for the manufacture of the current COVID-19 vaccines would be more readily enabled through a temporary waiver, at the World Trade Organization (WTO), of intellectual property rights over the products. But there are other matters at the WTO in which Africa and the Caribbean have overlapping interests on which it would be sensible to cooperate, especially in the face of America’s push for a reform of the organisation. For instance, while globalisation delivered huge benefits to developed countries, it has fallen far short on its promise to developing countries. And the Doha Round of trade negotiations, which was supposed to address developing countries’ concerns, petered out without achievements.

Developing countries, too, are concerned that the ideals of multilateralism in global institutions have become badly worn in recent years, leaving them more marginalised than ever. Indeed, this was the context in which the leaders, according to the conference report, supported “the strengthening and reform of multilateral institutions to become more inclusive to reflect the postcolonial world”. In the face of the COVID-19 crisis, they placed debt relief, as opposed to payment suspension, high on their agenda of things that should be done. Climate change was also a matter of concern.

Having identified the issues of common cause, the issue now is how the AU and CARICOM deploy the power of their 69 global votes to prevent themselves, as CARICOM Chairman Gaston Browne put it at the conference’s opening session, “being pushed to the margins of international decision-making”.

First, while we endorse the broad agenda, they have to bring greater clarity and specificity to the issues to be pursued. They have to address the textured differences on issues that will be natural between the two regions before they become points of friction at the global negotiating tables. That work has to start now, with the AU and CARICOM acting with urgency on “the institutionalisation of cooperation” with which they were charged.

The secretariats should see, and welcome, intellectual inputs from independent analysts and think tanks in Africa and the Caribbean in fleshing out and articulating initiatives. The P.J. Patterson Centre for Africa-Caribbean Advocacy at The University of the West Indies is one institution that ought to be of value in this exercise.

It would help, too, if there was a kindling of the historic, cultural, and ethnic links between the African diaspora in the Caribbean and their kin on the continent. Knowing each other better and embracing the relationship should bring energy and nuance to the cooperation. Which makes the summit’s suggestion of a CARICOM-AU electronic mass media platform or mechanism to facilitate the flow of new information and artistic programmes between the two regions a sensible idea – as is the call for visa-free travel between CARICOM and Africa.

The matter now is getting them done.