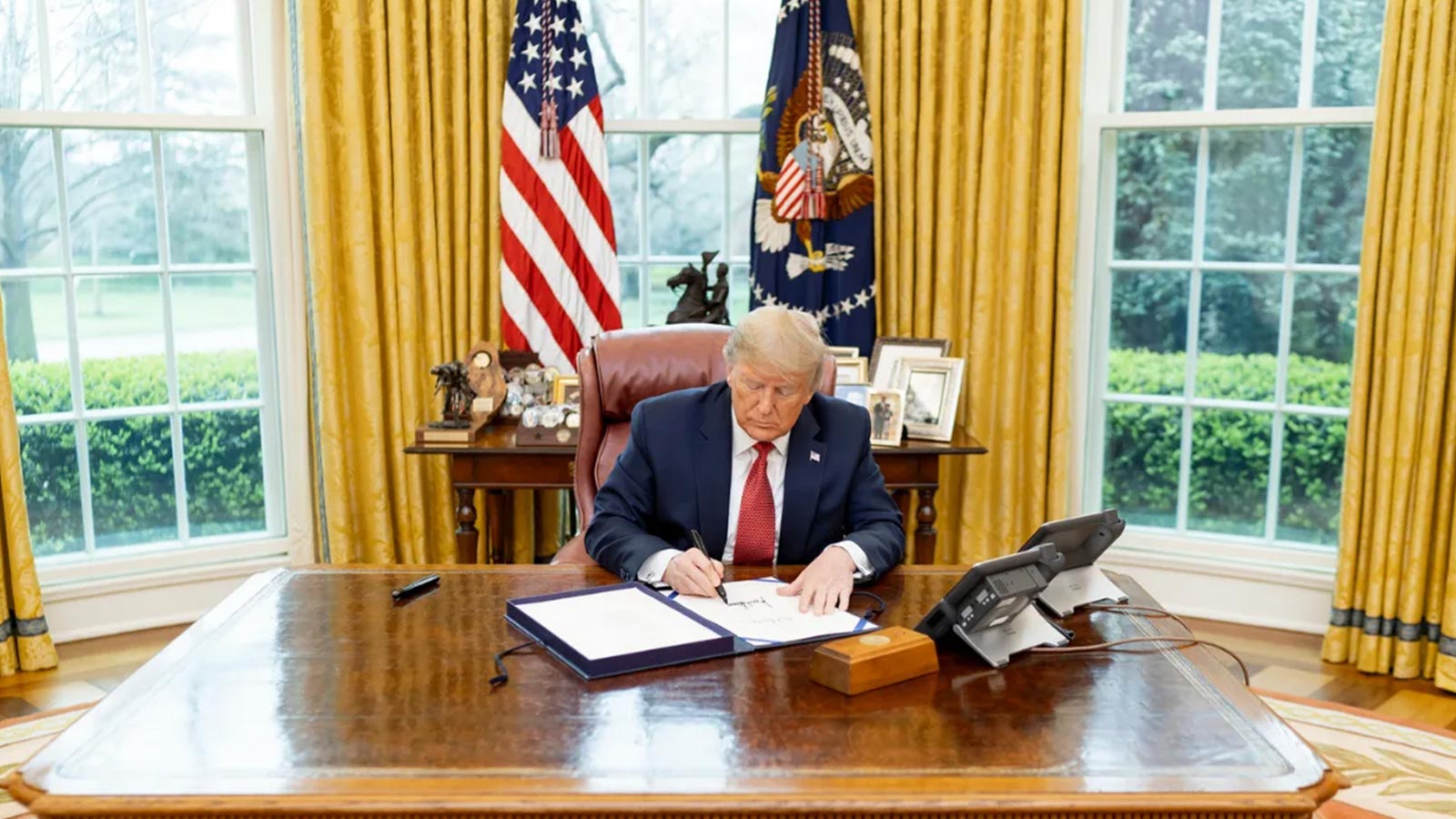 By now, it should be abundantly clear that the insurrection of January 6, 2021, was not a spontaneous uprising perpetrated by an angry horde of amped-up Trump supporters. To the contrary, the insurrection was the culmination of an attempted coup designed to prevent the peaceful transition of power.

But while the insurrection failed, a new coup is brewing and gathering steam. It is being spurred by Trump’s relentless promotion of the “big lie” about the stolen election, and by means of massive voter-suppression and voter-subversion legislation enacted since the election in key Republican-dominated states to guarantee that the GOP regains control over Congress in 2022 and that Trump is restored to the presidency in 2024.

Any lingering doubts about the premeditated nature of the first Trump coup and the events of January 6 have been laid to rest by the public disclosure of two memos written on behalf of the Trump campaign by a conservative lawyer named John Eastman, a former dean of the Chapman University Law School in Orange County, California, who once served as a clerk to Supreme Court Justice Clarence Thomas.

Eastman was one of Trump’s top legal advisers in the 2020 presidential race. He appeared at the now-infamous “Save America” rally on January 6 at the National Mall along with the disgraced former president, Rudy Giuliani, Republican Alabama Congressman Mo Brooks, and Donald Trump, Jr. Like the other rally speakers, Eastman delivered a fiery oration, denouncing the congressional certification of the Electoral College vote slated for later that day. Shortly after the rally, a mob of MAGA zealots marched from the mall and stormed the Capitol, as a stunned nation watched on live television.

Although Eastman has vigorously denied any connection between the speeches and the insurrection, his memos offered a blueprint for overturning the election results.

Encouraged by the big lie, Republican-controlled legislatures across the nation have enacted laws that will tilt future elections markedly in favor of the GOP.

Both memos were based on fundamental misinterpretations of the relevant law and the material facts. On the law, Eastman argued incorrectly that the 12th Amendment, ratified in 1804, gives the Vice President the authority to nullify the results of the Electoral College vote count when the results are disputed.

In fact, the 12th Amendment does no such thing, as Eastman himself asserted when he testified before a select committee of the Florida legislature in 2000. Back then, Republicans were concerned that Vice President Al Gore might nullify George W. Bush’s victory in the Sunshine State. The role of the Vice President under the 12th Amendment in tabulating the votes of the Electoral College is ceremonial and mandatory. It is limited to announcing the results.

Still, there was a certain method to the madness of Eastman’s memos. If Pence lacked the authority or resolve to declare Trump the winner, Eastman offered a backup plan, also based on the 12th Amendment. The amendment stipulates that when no candidate wins a majority of the Electoral College votes, the task of naming the next president is transferred to the House. The House then conducts a “contingent election,” but with each state delegation getting one vote rather than each representative casting an individual vote. Since Republicans would hold 27 House delegations in the newly convened 117th Congress, Eastman concluded Trump would emerge the winner after all.

According to a CNN poll released on September 12, 59% of Republicans still believe the big lie that the 2020 election was stolen. Knowing this, Trump and his acolytes, including many in rightwing media outlets such as Fox, One America and Newsmax, will continue to repeat and amplify the big lie. The goal is to undermine public confidence in future elections generally, and prepare the MAGA base to reject any important elections won by Democrats.

Encouraged by the big lie, Republican-controlled legislatures across the nation have enacted laws that will tilt future elections markedly in favor of the GOP. As of mid-July, according to the Brennan Center for Justice, at least 18 states had adopted laws that make “mail voting and early voting more difficult, impose harsher voter ID requirements, and make faulty voter purges more likely.”

Even more troubling, a study compiled by the non-profit organization Protect Democracy has found that at least 16 states, including Texas, Florida, Arizona and Georgia, have enacted laws that shift administration and oversight of elections to Republican-controlled legislatures or highly partisan state election boards. If implemented fully, the new laws could be used to invalidate Democratic votes in the next presidential election, turning a Democratic victory into defeat, and reinstalling Trump to the Oval Office.

The Eastman memos, though a failure the first time around, provide a guide as to how the feat might be accomplished the second time at bat.

The gravity of the situation cannot be overstated. As Robert Kagan, a senior fellow at the Brookings Institute and a one-time advisor to John McCain, wrote in a Washington Post column published on September 23:

“The United States is heading into its greatest political and constitutional crisis since the Civil War, with a reasonable chance over the next three to four years of incidents of mass violence, a breakdown of federal authority, and the division of the country into warring red and blue enclaves. The warning signs may be obscured by the distractions of politics, the pandemic, the economy and global crises, and by wishful thinking and denial. But about these things there should be no doubt:

“First, Donald Trump will be the Republican candidate for president in 2024. The hope and expectation that he would fade in visibility and influence have been delusional. He enjoys mammoth leads in the polls; he is building a massive campaign war chest; and at this moment the Democratic ticket looks vulnerable. Barring health problems, he is running.

“Second, Trump and his Republican allies are actively preparing to ensure his victory by whatever means necessary. Trump’s charges of fraud in the 2020 election are now primarily aimed at establishing the predicate to challenge future election results that do not go his way…

“Meanwhile, the amateurish “stop the steal” efforts of 2020 have given way to an organized nationwide campaign to ensure that Trump and his supporters will have the control over state and local election officials that they lacked in 2020.”

The first step in thwarting the new Trump coup is to recognize that it is happening. The second is to summon the will and determination to stop it. At a minimum, we should demand that the Democrats end the Senate filibuster and pass the John Lewis Voting Rights Advancement Act.

Our democracy, with all its flaws and many shortcomings, hangs in the balance.