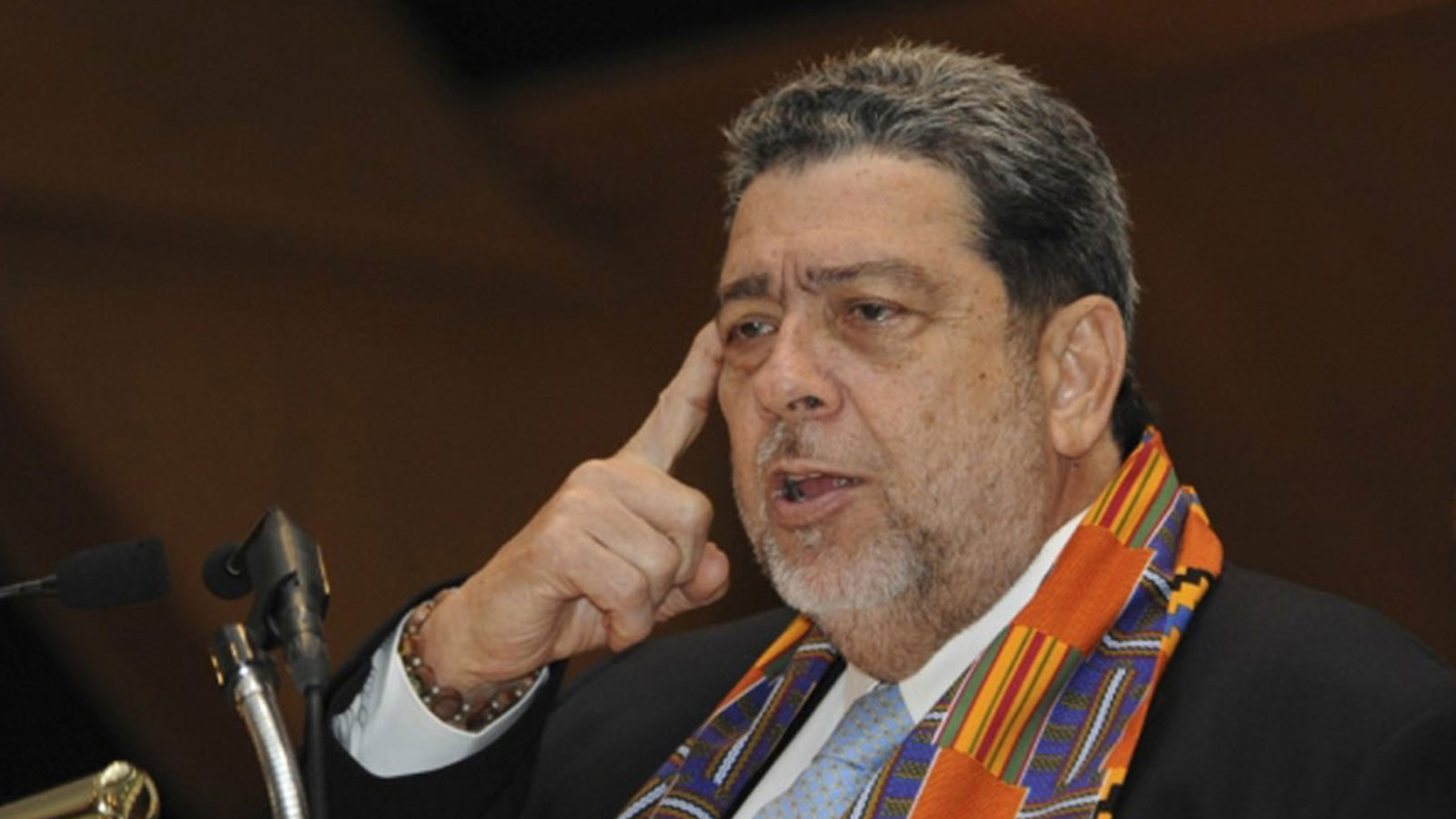 The University of the West Indies expresses its dismay and disappointment in the development in Kingstown, Saint Vincent, that resulted in physical injury to the nation’s honourable and distinguished prime minister, Dr Ralph Gonsalves.

The event that featured the hurling of a missile intended to injure Dr Gonsalves constituted an act of hooliganism against his personhood and of vandalism against the collective nationhood.

The university community condemns the dastardly action and joins with the resilient and heroic people of Saint Vincent and the Grenadines. They have risen time and time again to validate the leadership of the ‘comrade’ who has provided for decades a model of progressive post-colonial democratic politics.

It is cowardly for any individual, interest group, or opposition force to resort to ‘stone throwing’ in the midst of a complex national discourse in which saving lives and rebuilding the economy are on the table. Neither the nation nor its leader should be subject to this ‘madness’ in the aftermath of what has happened in Haiti, the aftermath of George Floyd, and the daily COVID-19 devastation of African people.

Caribbean people are located at the centre of contemporary conversations about emerging new world order, and such actions place a stain upon the excellent reputation of the ‘Vincy’ community. It’s a mark, however, made by a small minority, that will be erased by the unrelenting efforts of the majority.

Citizen Gonsalves knows better than most the nature of such things, and no doubt will return to the centre of the conversation, clearer and stronger than ever.