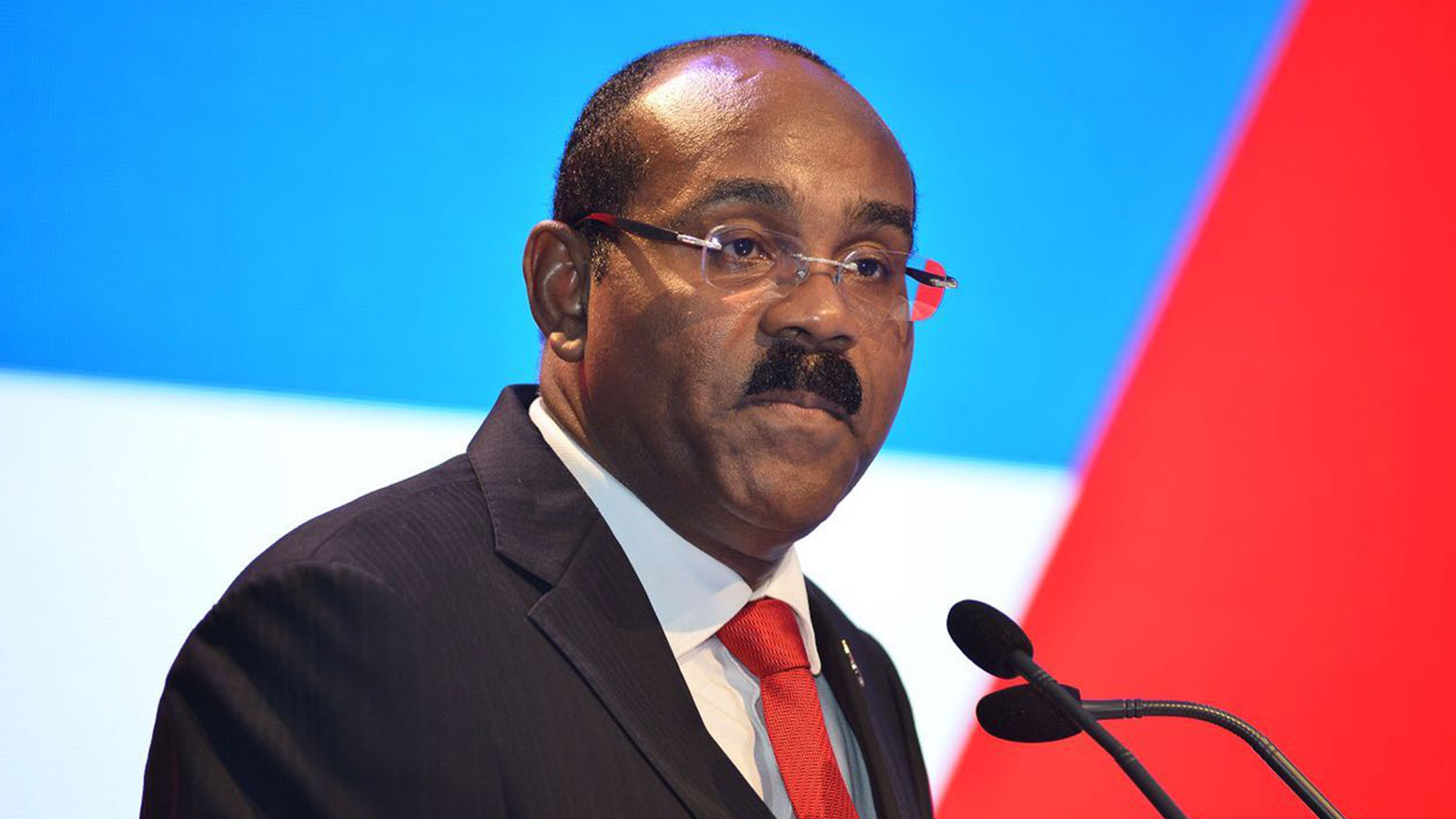 A serious war of two worlds is emerging in the 15-nation Caribbean community with one demanding mass vaccinations of citizens to achieve herd immunity and the other stoutly and resolutely resisting any central authority efforts to force them to take COVID-19 vaccinations.

In the past week, authorities in St. Vincent, Antigua, Barbados and Guyana have been forced to take drastic action to either stem very militant protests against vaccine mandates or to use draconian measures as in the case of CARICOM headquarter nation, Guyana, which this week slammed doors shut at state buildings to unvaccinated staff and visitors much to the chagrin of those who were turned away.

In Antigua, protesting groups which at the weekend had forced police to fire tear gas canisters at them to douse anti vaccine mandate protests Wednesday said they are preparing for a second round of street demonstrations on Thursday to force the Gaston Browne Administration to back off from plans to coerce frontline workers across the country to be vaccinated. Several people have been arrested since Sunday and the police said more are imminent even as officers warned the so-called ‘Freedom Fighters’ group not to hit the streets again. Browne blamed the opposition United Progressive Party (UPP) for the demonstration where police also fired rubber bullets to disperse the crowd. The opposition has hammered Browne and police for using teargas and rubber bullets on ordinary citizens and has called for the release of those arrested, deeming it an overkill.

In nearby Martinique, authorities there asked all visitors to leave as the country shuts down for three weeks from mid week to deal with a massive spike in case numbers. “We are entering a second phase of closure. Shops will close except food stores and pharmacies,” local media quoted Stanislas Cazelles, the prefect of Martinique as saying. “All vulnerable tourists to leave the area.”

In Guyana, meanwhile, citizens are monitoring a growing standoff between government and people who are unwilling to be immunized. For example, surgeons, nurses and ancillary staff at two hospitals, one in the southwest near Brazil and the other just south of the city, were this week left on the sidewalk after failing to show evidence of vaccination. Several state agencies have also done likewise or are enforcing no entry rules for ‘jab less’ citizens. Guyanese officials have also announced plans to turn away international visitors who have not taken at least one dose from entering the country as health professionals pronounce on an average of three fatalities each day. Positive cases average about 70 daily.

About 30 percent of Guyana’s population has been fully vaccinated in a country which is now flushed with available vaccine doses. Additionally, private sector organizations have lined up behind the latest efforts by government to impose a vaccine mandate to push as many people to fall in line. Some places, including bars, are demanding proof of vaccinations or negative PCR or antigen tests, while others like the tax revenue agency have given visitors the additional option of making appointments to obtain service. The controversial measures have triggered simmering social media debates, with many arguing that while government is not legally imposing the mandate, it is virtually doing so by shutting down options and or making it expensive for people to pay for PCR tests that average about $35 per test. Some require staff to produce a negative test weekly.

As the standoff in Guyana and Antigua simmers, Vincentian Prime Minister, Ralph Gonsalves is recovering from an injury after he was hit in the head by a stone thrown by a protester as parliament was moving to debate vaccine mandate for frontline and other workers. He was flown to neighboring Barbados for emergency treatment but has since returned even as police have arrested his alleged attacker and are on the hunt for other protestors.

In Barbados, police were also called out at the weekend to shut down super spreader street demonstrations against mandates. The civic coalition plans to repeat the demonstrations in the coming weeks as the two worlds clash in various parts of the region.