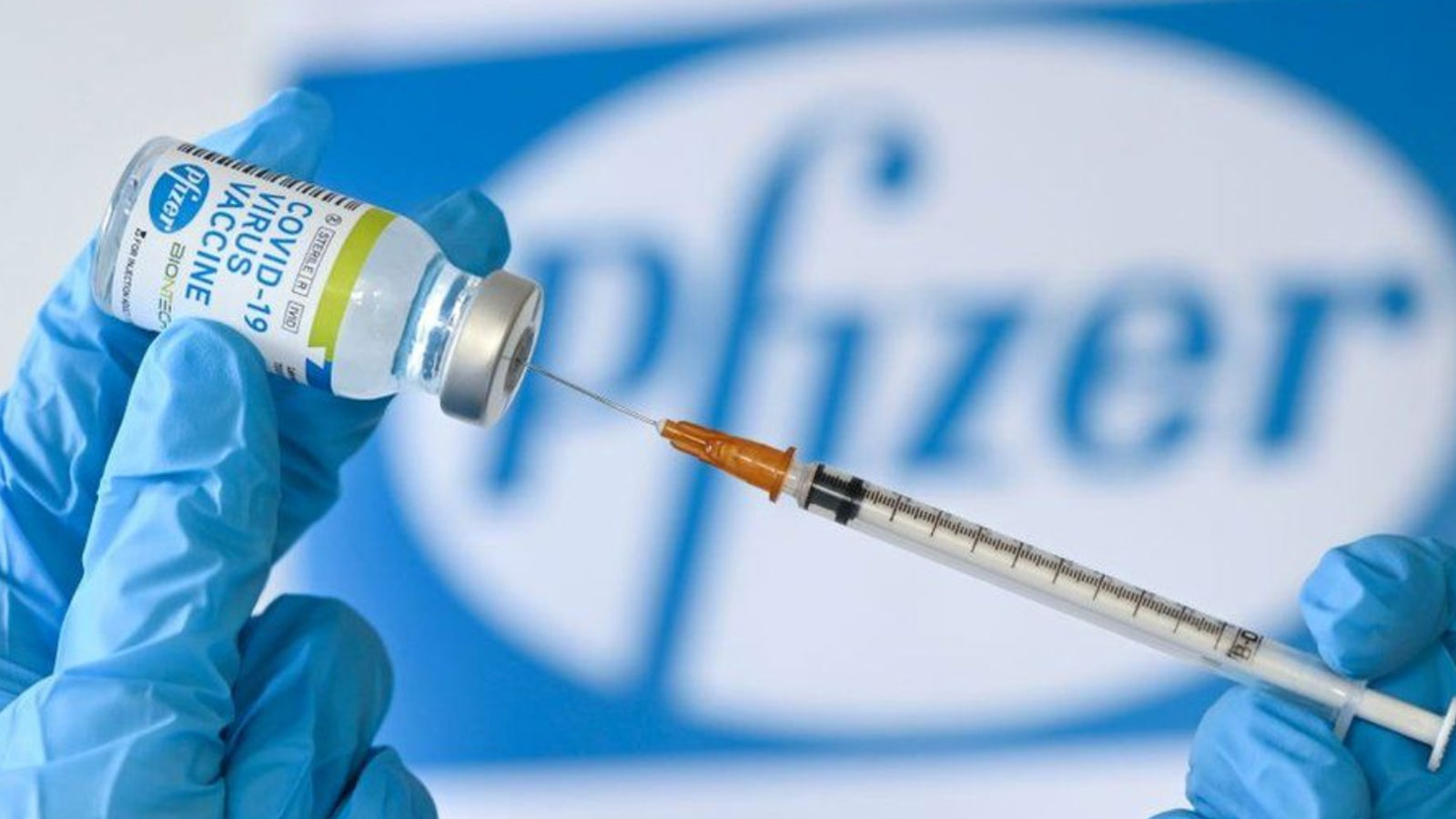 The US Government donates 5.5 Million Pfizer Vaccines to CARICOM

The US Government has gifted the Caribbean Community (CARICOM) with 5.5 million doses of Pfizer vaccines. This is the culmination of efforts initiated by the Prime Minister of Trinidad and Tobago, Dr the Honourable Keith Rowley, who as Chair of CARICOM, wrote to President Joseph Biden of the United States earlier this year requesting a supply of vaccines for the Community.

President Biden subsequently announced that the US was donating a supply of vaccines to the Region as part of its world-wide distribution of 80 million doses. US Vice President Kamala Harris also spoke with Prime Minister Rowley in June confirming the allocation to CARICOM.

15 CARICOM Member States will receive the much-anticipated Pfizer vaccines, with 1.5 million doses being allocated to Haiti and the other 4 million doses for distribution among 14 CARICOM countries. The donation from the White House also includes 3 million ancillary kits containing needles, syringes, diluent and other supplies which have already been received.

This donation follows months of discussions between the U.S. Department of Health and Human Services, Pfizer, the Caribbean Public Health Agency (CARPHA) and the CARICOM Secretariat. At the beginning of those discussions, the total number of persons vaccinated in CARICOM countries stood at a meagre 515,000, which emphasizes the importance of the donation by the US Government.

CARICOM Secretary General, Ambassador Irwin LaRocque expressed his appreciation to President Biden for his generosity and to his team at the White House for their commitment to delivering the vaccines. “This end result is due to the hard work put in by the White House staff, the staff of CARPHA , the staff of the Secretariat and the team at Pfizer,” the Secretary-General said. “These vaccines would contribute significantly to the Region’s ability to control this pandemic and place the Caribbean on a path to economic recovery. Importantly it would also allow for schools to be re-opened given that the Pfizer vaccine has been approved for emergency use for children 12 years and over,” Ambassador LaRocque added.

CARPHA Executive Director, Dr. Joy St. John gave the assurance, “As the public health agency leading the regional COVID-19 response, we have worked with Member States to ensure that they are ready to accept the vaccines, especially as it relates to regulatory approval, coordination, planning and delivery, logistics, shipment receipt and procedures”. Dr. St. John added, “CARPHA was pleased to collaborate with the Pan American Health Organization (PAHO), as they facilitated specialized training on vaccine systems, while we facilitated the special ultra-cold chain training, which Pfizer delivered to the countries receiving the vaccine donation”.