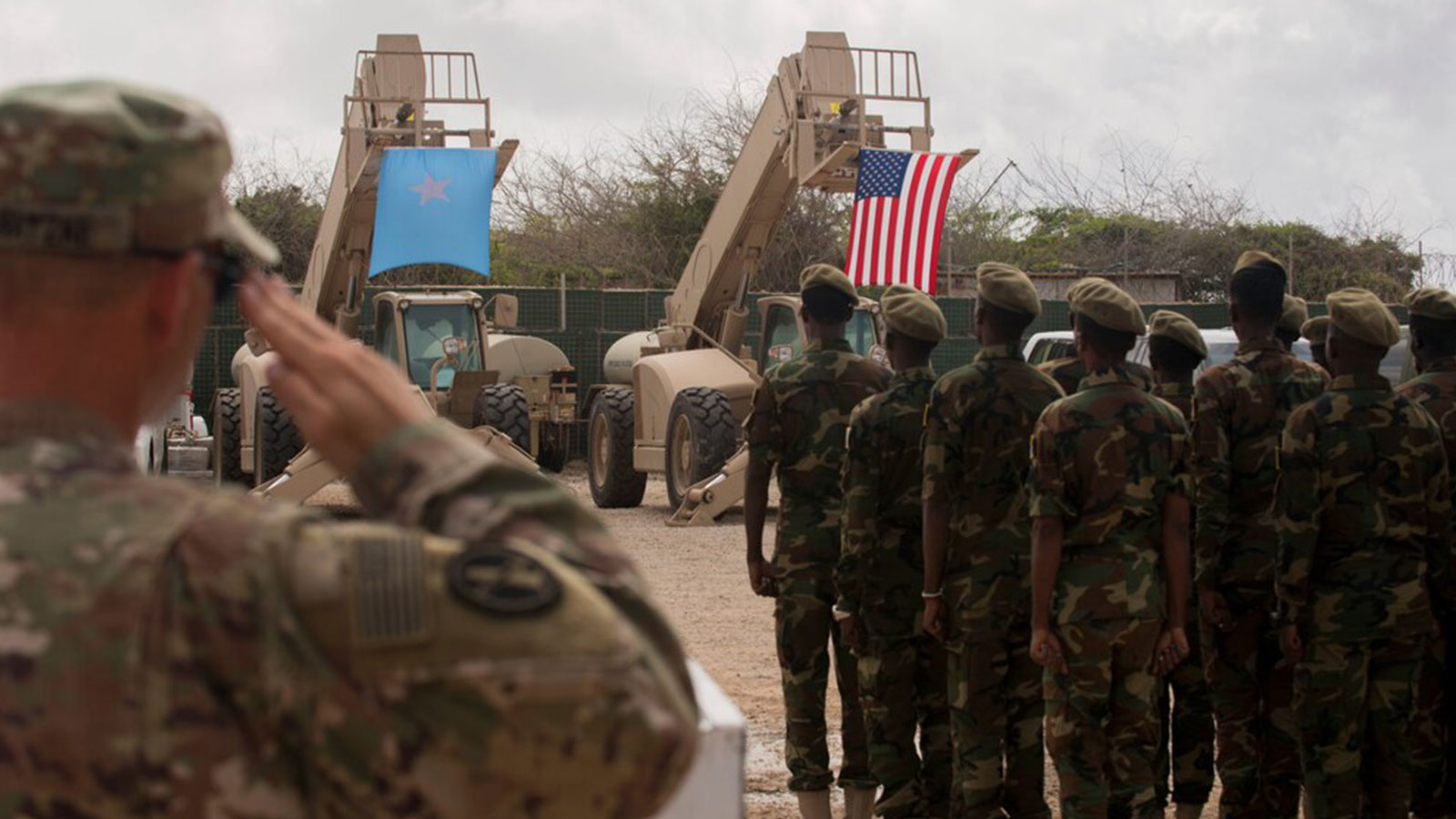 U.S. failure in Afghanistan: What lessons for Africa?

You Are Here: Home » Blog » Commentaries/Opinions » U.S. failure in Afghanistan: What lessons for Africa?

The ineffectiveness of military interventions has been underscored by the US failure in Afghanistan. This should lead to a rethink in Africa, writes Mimi Mefo Takambou.

t has been a very disturbing week for many across the world — not least for those of us who come from countries experiencing wars and conflicts. The scenes from Afghanistan conjured up vivid recollections of the hopes of many English-speaking Cameroonians in 2016 and 2017. At the start of the “Anglophone Crisis,” the prevailing discourse among many activists was that the crackdown by the Cameroonian government forces on peaceful protesters would result in a military intervention from the United States and other world powers.

Not surprisingly, five years on, there has been no response to the desperate calls for help from Cameroonians from the country’s embattled regions. In the face of human rights abuses from both sides of the conflict, the only solace has been halfhearted condemnations — which to me — are not worth the papers on which they are written.

US President Joe Biden’s stance on Afghanistan has made it abundantly clear that the aspirations by Cameroonians and indeed many Africans who look to the US for such support are falling on deaf ears.

Has nation-building run its course?

In 2001, then-Senator Biden said his hope was that the US would provide the foundation for the future reconstruction of Afghanistan. Fast forward to 2021 and his statement that their “mission in Afghanistan was never supposed to have been nation-building,” makes my heart sink.

That feeling resulted not from a belief that the US could solve the problems of any African country, but from the many nagging questions that weigh on my mind, the most pressing of which is: If nation-building isn’t the answer, then what is?

A look at Libya appears to provide the answer. There, the United Nations Security Council for the first time authorized the use of force, couched under the principle of the Responsibility to Protect (R2P), against the wishes of a sovereign functioning state. Today, Libya is a classic example of a failed state and a cesspit of horror — a place where some African migrants are bought and sold as slaves.

When then UK Defense Secretary Phillip Hammond urged UK corporations to go into Libya for business to begin reconstruction, the clear message was that Libya was destroyed, not because of the need to protect the people, but rather so the West could rebuild it. I am not surprised that Afghanistan is another such failed experiment.

Why are US troops in Africa?

The US was in Afghanistan for 20 years, spent $2 trillion (€1.7 trillion) , and left the country in the hands of a maniacal terrorist organization. The rationale for the continuous existence of their troops in Africa, is therefore at best contentious. From the era of the Cold War to the dawn of the global fight on terror, every intervention, whether unilateral or multilateral, has been whitewashed with the polemics of protecting the values of liberal democracy. I would therefore conclude that the United States Africa Command (AFRICOM) has outlived its usefulness, if there ever was one. Except, of course, the raison d’être for these troops in Africa, has nothing to do with ending conflicts or engaging in nation-building.

The fact remains that the interventions by the US, China, and other former colonial powers in countless conflicts in Africa have led to one outcome: state collapse. The many examples in Africa provide ample evidence that should temper the surprise many are expressing about Afghanistan.

Most interventions, either internally or externally, have only helped in exacerbating the conflicts rather than providing a foundation for peaceful resolutions. Repressive governments in Africa, some as malignant as the Taliban, have more often than not received substantial military support from abroad. The rise of warlords, dictators, and dissident movements all fighting for control of resources, at the expense of human rights, has been largely fueled by imported arms and ammunition.

One thing is clear to me: Just like in Afghanistan, the US has failed to invest in basic infrastructure or poverty-reducing services or programs that could help African nations out of economic deprivation.

External interests have merely succeeded in altering the dynamics of internal struggles, leading to an escalation of local conflicts with devastating effects for many Africans.

Africa should look to the tragic events in Afghanistan and not make the same mistake in thinking that the biggest military force in the world can resolve its problems by using the means of conflict.