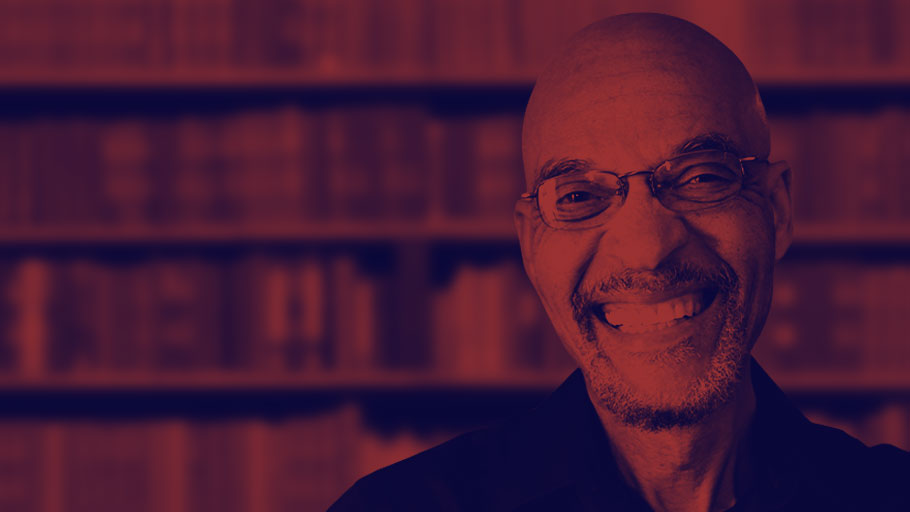 When an Apology for Racist and Offensive Rants Is Never Enough

By Earl HutchinsonMarch 15, 2021No Comments

You Are Here: Home » Blog » Commentaries/Opinions » When an Apology for Racist and Offensive Rants Is Never Enough

Here we go again. In the space of a recent few days we had a verbally disjointed announcer during a championship game rant and rail at members of a girl’s basketball team in Norman, Oklahoma for having the temerity to kneel at the playing of the national anthem. Then you had Miami Heat player Meyers Leonard getting caught spewing an anti-Semitic slur while playing a video game. If that wasn’t enough in a week you had a near icon sportscaster at a Chicago TV station go off on a female co-worker with blatantly sexist and offensive digs. Finally, you had two Georgetown law professors seeming to denigrate Black students as chronic low achievers.

Now what ties the five offenders together is they quickly issued statements of apology and, of course, made the claim that no offense was intended. This was predictable and very pro-forma. These were individuals who loosened their tongues in a way that is guaranteed to draw instant wrath. When that happens, careers have a way of vanishing quickly. But the apology for rants, especially racist rants, has become so institutionalized that it’s troubling.

The template for this sort of stuff could have been lifted from the standard template that corporations have repeatedly used when they get caught almost always on a viral video of some idiotic racist slur, slander, or dumb act by one of its employees. In almost all cases, the target of the offense is an African-American or Hispanic who has committed no crime or impropriety. When this happens it’s a PR disaster for the company.

Major corporations are ever sensitive to the bottom line and corporate officials madly scramble to clean things up and make the embarrassment go away. The way that’s done is to fire or suspend the offender, and issue a flowery statement swearing that they are “committed to equal opportunity and diversity and have zero tolerance for racial bias.”

In the case of the Oklahoma racist ranter, word quickly went out that the services of the cable tv network contracted to carry the championship contest would no longer be needed. Now it was no longer a question of one person’s vile, disconnected blather. It was a matter of revenue loss and a looming public relations disaster for a multi-million dollar enterprise. The network moved fast and issued its own statement decrying the offensive shenanigans of its broadcaster. As always, the media dutifully report their statement and everyone walks away happy. That is until the next time it happens. Then the all-too-familiar template for dealing with a racial bigot is trotted out again.

The Oklahoma debacle is only the tip of the iceberg. In recent years some of America’s corporate giants–Starbucks, Wal-Mart Stores Inc., Abercrombie & Fitch, and General Electric, Southern California Edison and Denny’s—to name only a few have been dumped on the legal hot seat with massive racial discrimination lawsuits. The charges against them by now are so familiar they can almost be mailed in.

Again, when that happens there’s an apology and a statement by corporate officials decrying the racist acts and pledging to diversity. There’s no guesswork why. An apology is a cheap and easy way out of a racially embarrassing situation for a company. The public howl dies down, the media moves on, and the company gets a high mark for doing the right thing.

Unfortunately, despite his ouster from the White House, this is still very much the Trump era. The capitol terror attack proved that there are still tens of thousands of angry, indignant, feeling wronged Trump boosters who are ready and willing to let fly their loathe of anything that smacks of liberal, political correctness.

The Oklahoma girls basketball team taking a knee before the playing of the national anthem is a near textbook example of that. The man who started the keel down trend, former San Francisco quarterback Colin Kaepernick has been lauded, hailed, and almost rehabilitated by the NFL. And countless athletes before the start of their contests have taken his cue and knelt in protest of racial injustice. Yet this is still too much for many self-proclaimed super patriots to stomach. They will take every opportunity they get to let their feeling of disgust about the kneel be known. The offending Oklahoma broadcaster hid behind a stack of dodges to try to explain away his words and actions. He was fortunate, he’ll likely keep his job. Though Leonard was fined and suspended by the Heat and the league, he will also likely keep his job.

The Chicago sports broadcaster pithily noted that though he didn’t keep his job he’s gotten plenty of other job offers after his dismissal. And the Georgetown professors though one was fired, and the other resigned, were quickly embraced as martyrs to the cancel culture by a tsunami of bloggers and conservative new outlets. An apology, then, as has been amply shown time and again in these cases can work wonders for the offenders.  The problem is those apologies are not and never will be enough.