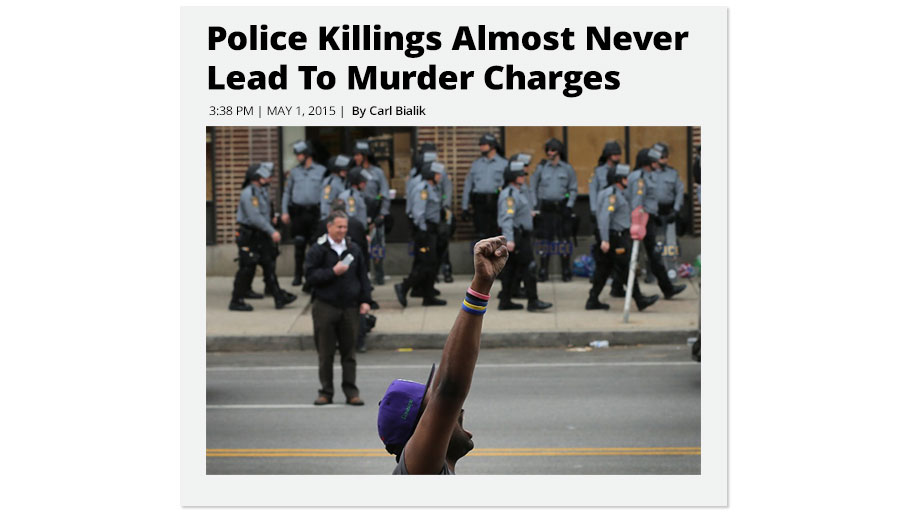 Will Stephon Clark be Different?

You Are Here: Home » Blog » Commentaries/Opinions » Will Stephon Clark be Different?

One week after the slaying of Stephon Clark by Sacramento police officers, prosecutors in Baton Rouge, Louisiana announced that the officers who gunned down Alton Sterling will not be prosecuted. The general reaction was ho hum, what else is new. The public cynicism over prosecuting cops who overuse deadly force against unarmed blacks is well warranted.  The checklist of names–Tamir Rice, Ezell Ford, Eric Garner, Michael Brown—who in the past few years have been the victims of police violence, are well-known. In every case, prosecutors have refused to file charges against any of the officers involved in their deaths. The stock reasons are that there were no credible tapes, eyewitness testimony, or reports that prove the officers acted recklessly, the victims resisted arrest, or that the officers legitimately feared for their life. So, will the Clark slaying be any different?

At first glance, it seems to have a better than even chance of beating the odds. Clark was unarmed. He was shot in his grandmother’s backyard. The officers did not have their body cams on, apparently in violation of department policy. The chatter on the audio of the shooting was ordered muffled—again, in apparent violation of department policy. Sacramento’s Police Chief and Mayor publicly raised questions about the shooting. They took the unprecedented step of asking California Attorney General Xavier Becerra to have a hand in the investigation of the slaying. This was an obvious effort to head off the loud criticism that local DAs work hand in glove with local police and only in the rarest of rare cases will bring charges against officers who kill, no matter how blatant and outrageous the circumstances.

These are all pluses that give some hope that the Clark case will be different. But they don’t cancel out the still towering obstacles to bring charges against cops who kill. One, is the words uttered by nearly every officer in every slaying of an unarmed civilian, “I feared for my life or the life of others.”

These words are codified in law in many states. With only slight variations in the states the words are that an officer can use deadly force when he or she reasonably believes it’s necessary to protect life. The operative words are “reasonably believes.” Translated, that means that there is no written code, rule, or guideline for what exactly reasonable belief is or means. It’s purely a judgment call by the officer the moment he or she draws his or her pistol and opens fire. The litany of “reasonable beliefs” can fill up a small phone book. The suspect was reaching for a knife, gun, toothpick, holding a cell phone, tugging at his waistband, had his hands in his pocket, there was sudden movement of his vehicle. In the case of Clark, their defense will be that in the dark the cell phone that Clark had appeared to be a gun. And, since they were in chase, after a call of car break-ins in the area, they had reason to assume that Clark might have been armed.

If this sounds like a virtual license to kill, it is. And this almost certainly will be the way the Sacramento officers will play it to ensure that they are never hauled into a court docket. The bitter reality is that there is no ironclad standard of what is or isn’t acceptable use of force. It almost always comes down to a judgment call by the officer. In the Rodney King beating case in 1992 in which four LAPD officers stood trial, defense attorneys turned the tables and painted King as the aggressor and claimed that the level of force used against him was justified.

The two New York City cases involving the killing cops of unarmed African immigrant, Amadou Diallo in 1999, and unarmed Sean Bell in 2006, the cops were tried but were acquitted. In each case, they claimed that they feared for their lives. The jury believed them and acquitted them.

The other obstacle to charging the Sacramento officers is the public. Surveys that measured overall confidence in police, have found the police topped out among the three highest-rated institutions out of 17 tested in terms of whites’ confidence, behind only the military and small business. They are the ones who make up the majority on juries that inevitably hear the rare cases against police officers charged with the overuse of deadly force.

Despite overwhelming evidence that police do profile minorities, lie, cheat, and even commit crimes, jurors still are far more likely to believe the testimony of police and prosecution witnesses than witnesses, defendants, or even the victims, especially minority victims.

Prosecutors have had many chances to bring charges against officers who have killed unarmed suspects. They haven’t not solely because of their wanton pro-police bias. But because as long as officers have the near impregnable shield of being able to say “I feared for my life” when confronting victims such as Clark, it’s near impossible to prosecute them. The Clark slaying will be the latest to test this daunting problem.

Earl Ofari Hutchinson is an author and political analyst. He is the author of the forthcoming The Russia Probe: What Did Trump Know, And When Did He Know It? (Middle Passage Press) He is an associate editor of New America Media. He is a weekly co-host of the Al Sharpton Show on Radio One. He is the host of the weekly Hutchinson Report on KPFK 90.7 FM Los Angeles and the Pacifica Network.