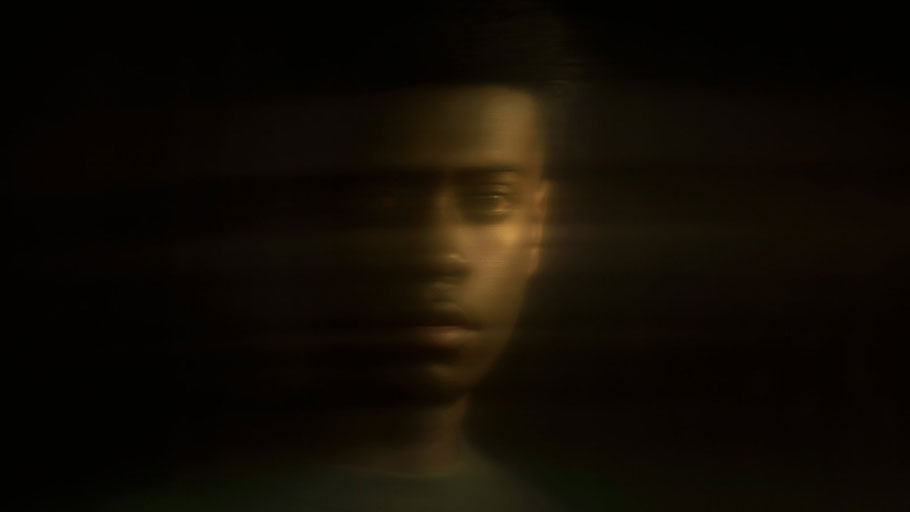 Young Black People Are Killing Themselves – The numbers are shocking.

You Are Here: Home » Blog » Commentaries/Opinions » Young Black People Are Killing Themselves – The numbers are shocking.

I recently took a panicked call from a friend who’d just received a text from his 22-year-old brother that sounded like a suicide note. “Thank you for all that you’ve done to try to help me,” it read. “Nothing has gone right for me in life. I don’t have a job, any friends or a girlfriend. I hate being alone all the time. I feel like a failure. You and everybody else would be better off without me.”

My friend didn’t know what to do, so he called me because I’m a clinical psychologist.

I asked questions to assess the young man’s risk. Does he use drugs or alcohol? Yes, and it has been increasing. Has he had any major losses recently? Yes, he got laid off from his job. Is he someone who typically seeks attention? No, he’s sullen, dark and withdrawn. Is he currently connected with any mental health treatment? No.

I was worried. I recommended my friend immediately drive to his brother’s home and take him to the emergency room for a comprehensive psychiatric evaluation.

This young man’s struggle is all too familiar. Young black people are making suicide attempts and dying by suicide at record high rates.

A November 2019 Pediatrics study found the rate of suicide attempts for black youths shot up an alarming 73 percent from 1991 to 2017, while suicide attempts decreased 7.5 percent for white adolescents. Black boys also had a significant increase in the injuries they received from the attempts, which suggests that they are engaging in more lethal methods.

Overall suicide deaths increased by 33 percent in the United States from 1999 to 2017, with rates increasing in all age groups, races, and ethnicities, and among men and women. However, the greatest rates of increase have been seen among adolescents and young adults.

Black youths present cause for concern. This year the Journal of Community Health published a study showing that from 2001 to 2017, the rate of death by suicide for black boys ages 13 to 19 rose 60 percent, while the rate for black girls skyrocketed an astounding 182 percent.

In my clinical and research experience working with black women, I have found a history of childhood abuse and neglect, as well as feelings of rejection and abandonment, have led to suicide attempts during their youth. This history can also cascade into myriad behavioral and academic problems in school, sexual victimization in adulthood and difficulties keeping a job.

During one of my support groups for women with depression, a 21-year-told me she thinks about suicide every day.

“I just can’t take it anymore,” she said. She was molested by her mother’s boyfriend from ages 9 to 12 and left home at 17. Now, she had two children and was pregnant with her third. No longer able to work because she was on bed rest because the pregnancy was high-risk, she struggled to provide for herself and her children. Her boyfriend was in and out of her life, and there was no one around to help her. She felt stuck and didn’t see a way out of the suffering.

While much needed attention has been given to homicide as the No. 1 cause of death among young black males, conversations about suicide — one of the top four leading causes of death among young black males — have been inadequate. From 2011 to 2017, deaths by suicide outpaced deaths by homicide among all people ages 10 to 24, according to a recent report from the Centers for Disease Control.

Many of the risk factors for homicide are also risk factors for suicide. These include having a history of trauma, emotional distress, hopelessness, experiencing a significant loss, substance use, impulsivity, isolation, rejection and access to lethal weapons. For those who regularly interact with young people, aggressive behavior, impulsivity and substance use grab their attention rather than the quieter symptoms of depression. Depression goes unnoticed and untreated.

Black youths too often receive the messages that their lives are not valued and that they are less deserving of support, nurturing and protection than their peers of other backgrounds. Compared with white kids, they receive more detentions, suspensions and expulsions in school, have higher rates of arrests and incarceration, and fewer options for high-quality education and stable employment.

Many black youths are often fighting for their lives in a system actively working against them, which can be exhausting and feel like a pointless, uphill battle.

My friend went to check on his brother, and when he got there his brother said he was “fine.” He did not go to the emergency room or get outpatient mental health treatment as I had suggested.

While family support is critical in mental health problems, it is not enough when someone has persistent thoughts of death. Nonetheless, it is not unusual for people to minimize symptoms of mental illness, think the problem will get better on its own or be reluctant to seek treatment because of the stigma and shame. This delay in seeking treatment allows symptoms to become chronic, severe and debilitating.

In my practice, I’ve confronted a dangerous false narrative in the black community: Black people don’t kill themselves. This antiquated belief minimizes the deep despair and hopelessness many young people experience. It also stands in the way of identifying and treating those with mental health needs.

It is imperative for the black community at large to be educated about suicide as a public health issue among its young people. Teachers, school social workers and primary care doctors should be trained to recognize the signs of depression and trauma, and conduct comprehensive suicide assessments. Additionally, youth mental health support groups with trained facilitators should be available in environments young people naturally frequent — like schools, mentorship programs, summer camps and community centers — rather than solely relying on mental health clinics.

Perhaps most important, we must not rely on old assumptions of what it looks like to be at risk for suicide. And we need to encourage young people to express negative thoughts and emotions without shame or fear of judgment.

Dr. Inger E. Burnett-Zeigler is a clinical psychologist and associate professor of psychiatry and behavioral sciences at Northwestern University.