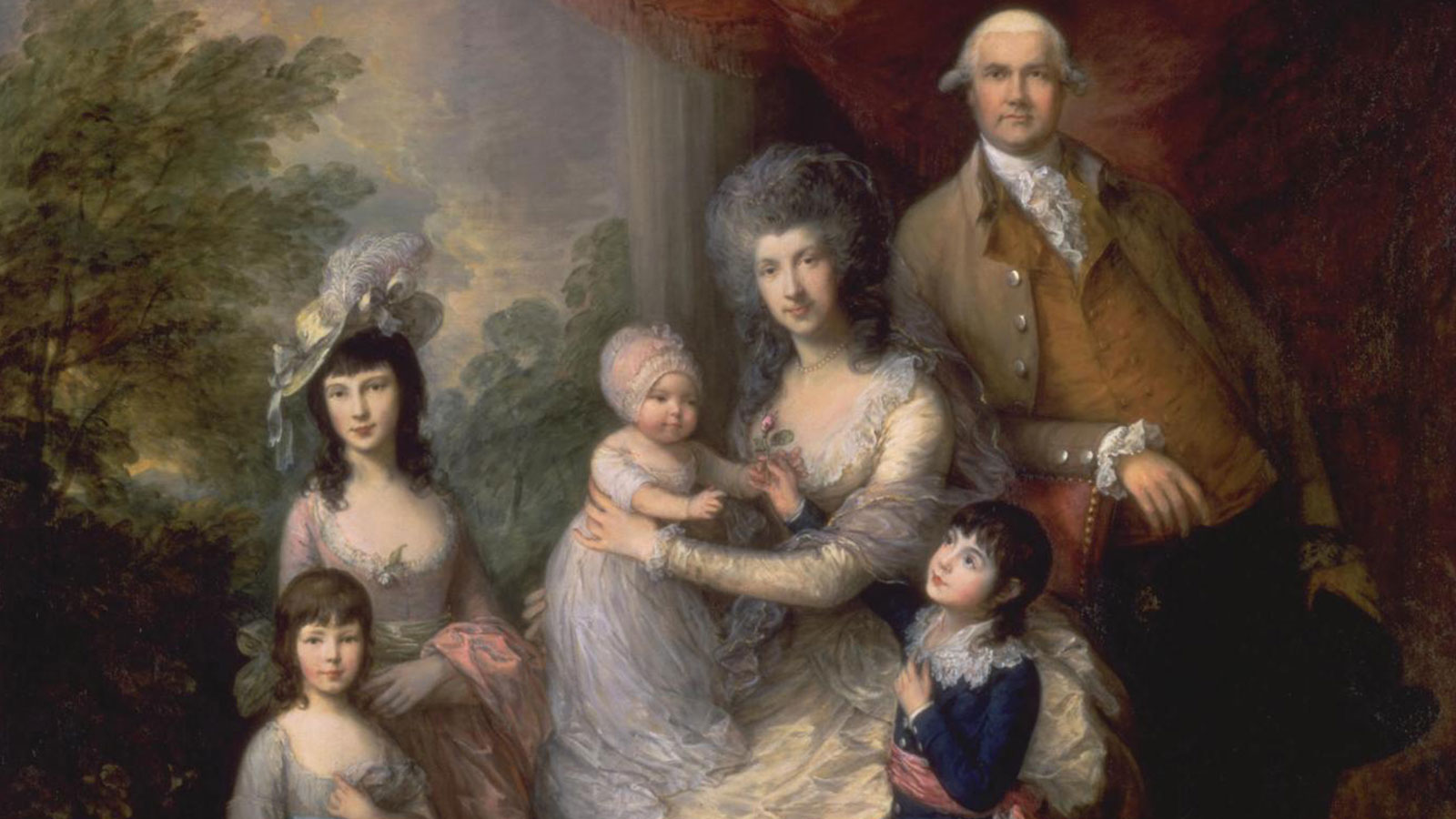 In the late 18th century Britain’s Caribbean island colony of Grenada was a place of boom and bust. A hurricane, a plague of ants, and Britain’s wars against France and American revolutionaries made for volatile trade in its main commodities – sugar, coffee, and slaves.

Amid the turmoil, property changed hands regularly among Britain’s financial elite, but in the early 1770s the ownership of two plantations and 599 people passed to an unusual new owner: the Bank of England.

The Bank has already apologised for its role in the slave trade, but revelations of the institution’s direct ownership of the people have been uncovered in new research commissioned in the wake of the Black Lives Matter protests of 2020.

The research has been presented in a new exhibition that opened this week at the Bank’s museum in its headquarters on London’s Threadneedle Street. The names of the 599 slaves, acquired by the Bank in the 1770s, take a central position in the free exhibition.

During the protests the Bank apologised for the 25 governors and directors who had owned slaves. It removed eight paintings and two busts of the slave owners from public display, although the exhibition includes some reproductions.

It has been part of a reassessment of historical links to slavery and imperialism by institutions ranging from many of the UK’s big high street banks – Barclays, HSBC, NatWest Group and Lloyds Banking Group – to the insurance market Lloyd’s of London and the brewer Greene King, as well as the National Trust and English Heritage, the custodians of British country houses that were in many cases built using colonial or slave wealth.

Despite the key role that slavery played in the British imperial economy, that reassessment has become a sensitive subject. The National Trust in particular has faced a barrage of criticism from parts of the Conservative party and campaigners who complained that acknowledging links to slavery and colonialism would “give country house visits a political and racial dimension”.

The Bank of England was itself criticised this month for supposedly “woke” policies after it changed the flag depicted on its logo from the English flag of St George to the Union flag, to better reflect the central bank’s role serving the whole of the United Kingdom.

“This research found that in the 1770s the Bank made loans to a merchant company called Alexander & Sons. When the business defaulted on those loans, the Bank came into possession of two plantations in Grenada which had been pledged as security for the loans. Our research has found that 599 enslaved African people lived and worked on those plantations. The Bank subsequently sold on the plantations.”

The research was led by Michael Bennett, a specialist in the history of early modern Britain and Caribbean slavery, and followed work by a small group of volunteers from across the Bank, including members of its ethnic minorities network.

Michael Taylor, a historian whose 2020 book The Interest showed how the British establishment resisted abolition, said it would be difficult to find any UK financial institution of a comparable age that was not involved in some way with the slave trade.

“For the century before the abolition of the slave trade in 1807-8, Britain was the world’s leading slave power,” he said. “Moreover, slave-grown sugar, coffee, and cotton were among the most valuable commodities in global markets. Together, these factors meant that the slave economy was absolutely vital to Britain’s wider prosperity.

“Owning and running slave plantations was a capital-intensive enterprise: planters needed to buy slaves, import machinery and build boiling houses, all of which took massive up-front investment and extensions of credit. Plantations were then mortgaged and remortgaged, and in these ways British banking was connected intimately to slavery.”

Accounts for the plantations show spending on hospitalisations of slaves, the recapture of runaways and “cage fees”, as well as payments to the Bank of England.

The plantations, called Bacolet and Chemin, were eventually sold in 1790 to an MP, James Baillie, for the equivalent of £15m in today’s money. The plantations were held under nine of Andrew Bailey’s predecessors as the Bank’s current governor.

A 1788 inventory of Bacolet, reproduced in the exhibition, shows property under several headings: “land”, “slaves”, “buildings” and “stock”. Most of the men, women and children listed have European names such as Pierre, Alexandre, Catherine and Marie, with no information on which country they were taken from.

Beside each name is a sterling price for how much the person was worth to her or his owners, ranging from £330 for Pierre, a “field man” labelled as a “driver”, to £30 for Michell, who is described in a bracketed note as “sickley”.

Source: The Guardian
Featured image: James Baillie, his wife and their four children, painted by Thomas Gainsborough. The Bacolet and Chemin plantations were sold in 1790 to James Baillie. Wikipedia