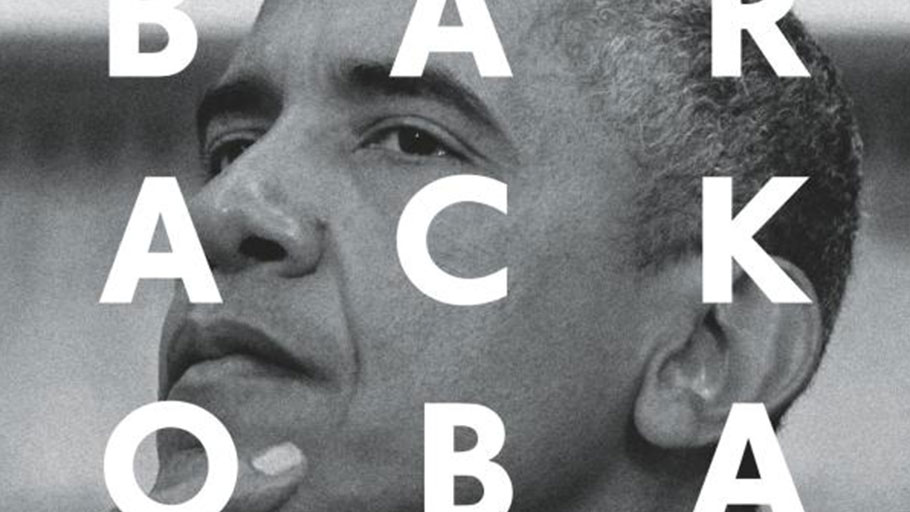 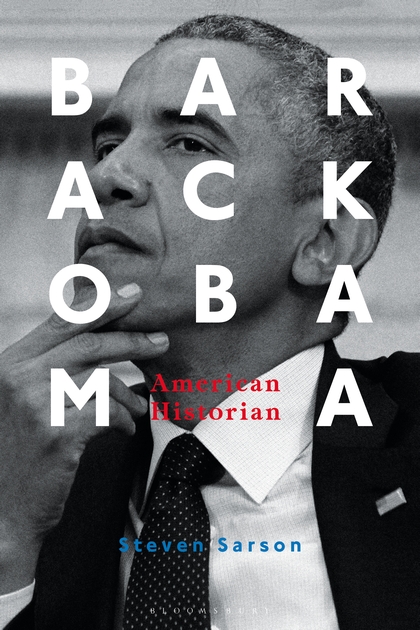 The release of Dinesh D’Souza’s documentary “Death of a Nation” is the latest iteration of an alt.right mission to reinforce its recent rise to power by popularizing particular and deeply politicized visions of the American past. The most obvious evidence of political bias is D’Souza’s counter-factual insistence that the Democratic Party hasn’t changed since its proslavery antebellum days, and, in a contradiction that only the most contorted imaginings can conjure, that Donald Trump will save America from the consequences of Democratic Party liberalism. Numerous journalists and historians such as Kevin M. Kruse and Heather Cox Richardson have exposed D’Souza’s falsehoods, but who has the popular reach as well as the historical knowledge to counter the alt-right’s wrongs more widely and offer an alternative and more factual popular American history? The answer to that question may be the man they fear the most and whose legacy they most wish to undo: Barack Obama.

As E. J. Dionne and Joy-Ann Reid recently wrote, Obama’s oratory represents “a running class in American history and its meaning.”James T. Kloppenberg earlier explored Obama’s historical commentary as part of the president’s “philosophical pragmatism.” Thomas J. Sugrue furthermore referred to Obama as America’s “most influential historian of race and civil rights.” And now my own book on Barack Obama: American Historian describes and analyzes an Obamian narrative of American history from the founding of the colonies to the present day as derived from Obama’s writings and speeches.

So what is Barack Obama’s American history and what can it contribute to matters of our moment? To begin with, Obama only explores colonial America for foreshadowings of United States nationhood, although that teleological approach reinforces his conception of the American Revolution as truly revolutionary and its principal texts as determining national destiny. For Obama, the Declaration of Independence and Constitution respectively provide the creed Americans live by and the means by which they make it real. And his historical message matters as much today as ever.

In The Audacity of Hope, for example, Obama described the words “WE HOLD THESE truths to be self-evident, that all men are Created equal, that they are endowed by their Creator with certain unalienable Rights, that among these are Life, Liberty, and the pursuit of Happiness” as “our starting point as Americans,” “the substance of our common creed,” and “the foundation of our government” (and he did so in the semi-scriptural typography reproduced here). And as Obama said in “A More Perfect Union,” the famous speech he made in Philadelphia in March 2008: “‘WE THE PEOPLE, in order to form a more perfect union’: Two hundred and twenty one years ago, in a hall that still stands across the street, a group of men gathered and, with these simple words, launched America’s improbable experiment in democracy” and thereby “made real their declaration” in the Constitution they drafted in 1787.

Obama sees the Declaration and Constitution as formative as well as foundational. As he explained at the semi-centenary of Bloody Sunday in Selma, Alabama, the messages of the Declaration and Constitution “are not just words. They’re a living thing, a call to action, a roadmap for citizenship and an insistence in the capacity of free men and women to shape our own destiny.” Obama’s narrative is therefore about how America’s destiny as defined by these documents has worked itself out over the course of time, the most important moments being the abolitions of slavery and Jim Crow.

Obama’s faith in shared beliefs in equality and liberty, and his narrative of progress toward a “more perfect union” (a much repeated refrain) is clearly Whiggish. Indeed, my main criticisms are that Obama’s under-emphasis of slavery in colonial America (in favor of the familiar Puritan-origins myth) means he fails to see how deeply embedded racism and inequality are in America’s past (though he treats slavery between the Revolution and Civil War much more fully), and more generally how his faith in the relationship of property and liberty means he fails to see how inequality might be eradicated in the American present.

Yet Obama’s emphasis on natural rights and popular sovereignty makes me style him a “Radical Whig” in the fashion of the Founders he admires. Moreover, his nuanced acknowledgement of inequality, illiberalism, and conflict, and his powerful case for the inclusion of African American history as central to the American story, means he avoids a naïve kind of historical optimism. He says for example that “words on a parchment would not be enough to deliver slaves from bondage, or provide men and women of every color and creed their full rights and obligations as citizens of the United States.” These causes were advanced (if not yet fully achieved—Obama has repeatedly repudiated the notion of a “post-racial” America, for instance) “through protests and struggle, on the streets and in the courts, through a civil war and civil disobedience and always at great risk.” And as Obama has noted more than once, “nowhere is it ordained that history moves in a straight line.” So, although he’s fond of saying that “The arc of the moral universe is long, but it bends toward justice,” Obama often adds his own coda to the phrase coined by Theodore Parker and cited by Martin Luther King: “as long as we help it bend that way.”

While Barack Obama’s American history therefore rests on the traditional themes of a declaratory creed and a Constitution crafted by the founders, and on traditions continued by leaders from Lincoln to King, it rests equally essentially on the often-defiant actions of ordinary Americans. As Obama said in Selma in 2015: “what could be more American than what happened in this place? What could more profoundly vindicate the idea of America than plain and humble people—unsung, the downtrodden, the dreamers not of high station, not born to wealth or privilege, not of one religious tradition but many, coming together to shape their country’s course?” Civil Rights protesters therefore had the same “idea held by generations of citizens who believed that America is a constant work in progress; who believed that loving this country requires more than singing its praises or avoiding uncomfortable truths. It requires the occasional disruption, the willingness to speak out for what is right, to shake up the status quo.”

That perhaps is the best historical response to the distortions of D’Souza and to a president who has called the Constitution “archaic” and “really a bad thing for the country.” As Obama said in his Farewell Address, following an election that reminded us that sometimes darker demons defeat the better angels of our nature: “I am asking you to hold fast to that faith written into our founding documents; that idea whispered by slaves and abolitionists; that spirit sung by immigrants and homesteaders and those who marched for justice; that creed reaffirmed by those who planted flags from foreign battlefields to the surface of the moon; a creed at the core of every American whose story is not yet written: Yes, we can. Yes, we did. Yes, we can.”

Are today’s white kids less racist than their grandparents?

Are today’s white kids less racist than their grandparents?
We Need Your Support — Donate, Share, Sign-Up Ways to Support