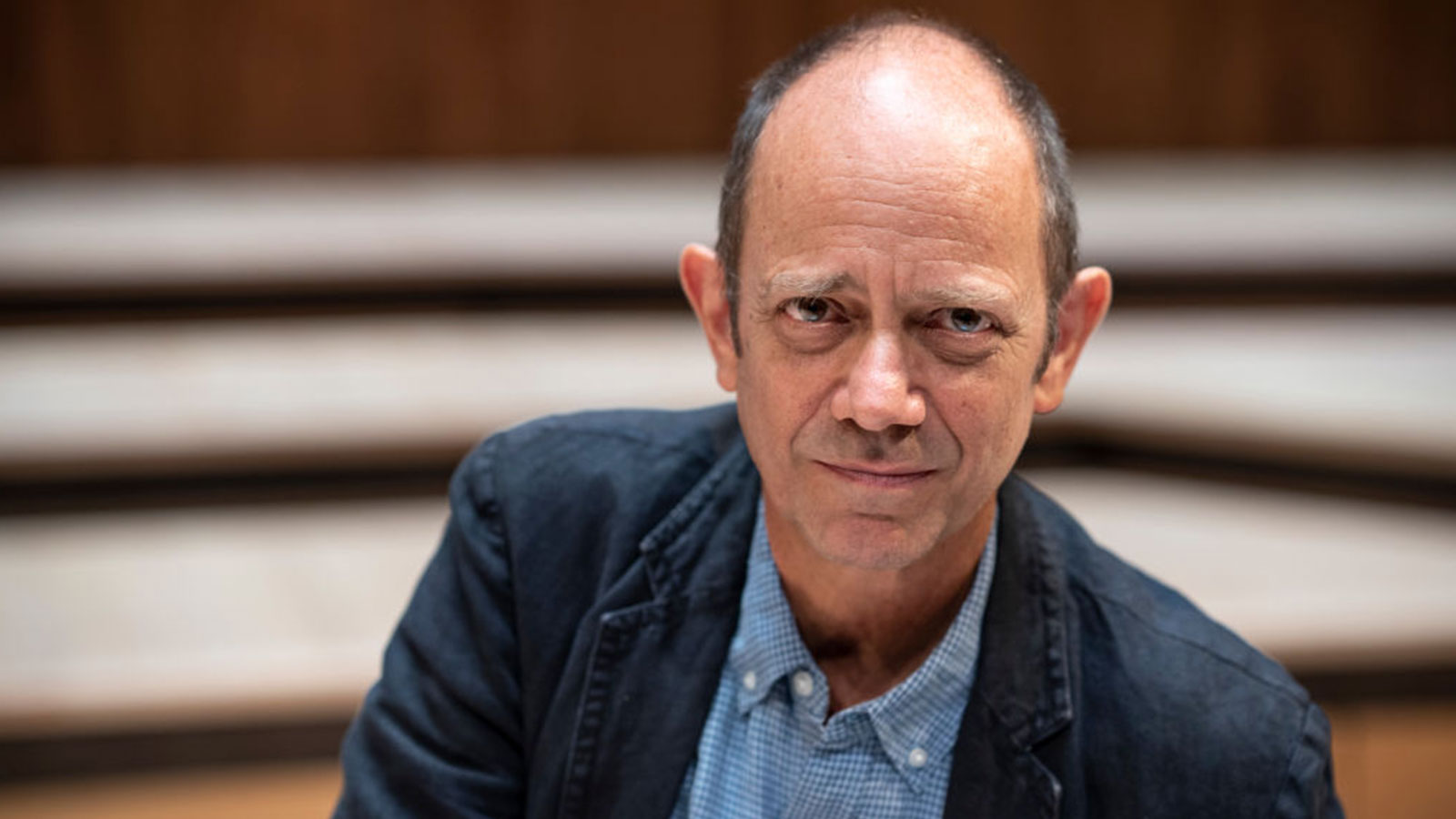 The South African writer Damon Galgut was awarded the prestigious Booker Prize this week for his novel The Promise, which confronts the racist history of his native country through the story of a troubled Afrikaner family and its broken promise to a Black domestic employee.

In naming Galgut the winner, the Booker judges called The Promise a “spectacular demonstration of how the novel can make us see and think afresh.” Structured around four funerals spanning a 40-year time frame—including the period of apartheid, the election of Nelson Mandela, and years of post-segregation corruption—The Promise follows The Swarts, a privileged white family who live on a farm near Pretoria. The Swarts agree to give their Black maid, Salome, ownership of her home on their land to repay her for devoted service. That promise takes the family four decades to honor.

One by one, members of the family who fail to keep the promise die, leaving alive the only character prepared to repay Salome. Speaking with TIME following his win, Galgut says he wanted to approach the story from an “unconventional angle.”

“Not establishing who your central characters are, or what the central situation is right at the beginning, but letting that show slowly, like a photograph developing,” he says.

The “four acts of a play,” as Galgut refers to the novel’s structure, are interspersed with historical details which haunt the characters. The result is a vivid picture of a country plagued by racism, settler-colonial identities and poverty. Although Galgut wasn’t trying to make a political statement, he recognizes the novel is a “portrait of decline, rather than progress,” a characterization of South Africa he believes to be true. Almost three decades since the end of apartheid, the country is not much better off, he says.

“The sort of ironic, second meaning of The Promise is implied,” he says. “It’s the promise of South Africa in 1994, something we all felt and attached a lot of hope to. There was a real opportunity to transform the country, but it was squandered. And where we are now, economically, morally, is not where most of us hoped we would be.”

According to Transparency International’s Global Corruption Barometer, 64% of 1,840 citizens surveyed in 2018 thought corruption had increased in the previous 12 months. The overall bribery rate reported by people using public services was 18% in 2019, up from 7% in 2015.

Despite the rampant corruption and a “sense of exhaustion,” Galgut sees glimmers of hope. “You cannot transform the economic situation that apartheid bequeathed to us overnight,” he says. “But it was always heartening to me that people knew this was going to be a process, not just a flip of the switch.”

Per Galgut, the central focus of The Promise is “the white South African psyche,” or the mentality used to justify the subjugation of Black South Africans for more than three centuries, which can be seen in the dynamic between the Swarts family and Salome.

“The white South African psyche is not very perceptive about Black citizens that are really, really close to hand. I mean, so close that sometimes these are people who’ve worked for your family for years,” he says. “A lot of white South Africans just don’t care to ask, or aren’t interested enough to ask.”

This purposeful ignorance underpins Galgut’s narrative choices in the novel. Although Salome, and her rightful inheritance, are the principal focus of the story, the jumping narrative voice always seems to skip her over.

“People are wondering if I refrained from voicing Salome’s sensibility out of fear of identity politics or something like that,” he says. “That’s really not the case.”

Instead, Galgut wants to confront the reader with Salome’s silence and “make that bothersome.” At one point the narrator turns on the reader, questioning their lack of interest in a character whose fate is decided by her “fairly deplorable” white employers.

While The Promise is distinctly South African in scope and setting, the universal themes arguably carried the novel to its Booker Prize win. “If there’s any release of emotion in the usual cathartic way, it probably only comes at the end,” Galgut says. Whether the relief is Salome’s, the Swarts’ or the reader’s, is for each reader to decide.