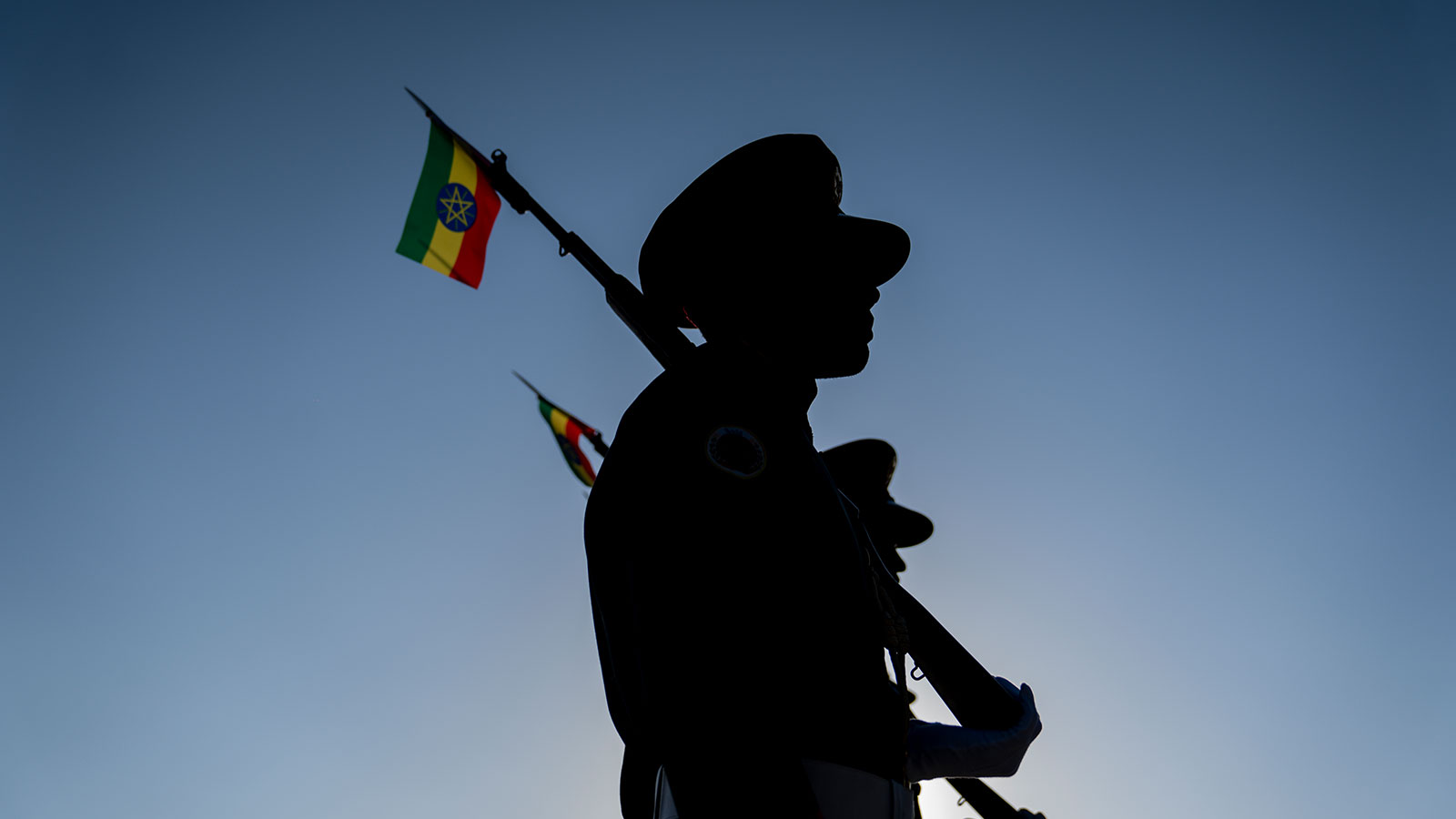 When Abiy Ahmed, Ethiopia’s prime minister, launched an attack on the restive region of Tigray in his country’s north last November, he promised it would be a swift victory for his forces. The goal, Abiy said, was to punish leaders of the Tigrayan People’s Liberation Front (TPLF) for an attack on a federal military installation.

A year later, the Prime Minister’s confidence in his troops looks misplaced. The conflict is still raging and there is no end in sight. The TPLF has made a stunning comeback after it was initially beaten back into the hills, and taken key cities including the regional capital of Mekelle.

Now the rebels have set their sights on Addis Ababa, the national capital that is home to 5 million people and the headquarters of the African Union. The TPLF and its allies are threatening to block roads into the city and to throttle road and rail networks that link Ethiopia, a landlocked country, to shipments from Djibouti.

Although Abiy’s government has refused to officially acknowledge the TPLF’s advance, it declared a six-month state of emergency on Nov.2, granting security services sweeping powers to arrest anyone deemed to be in support of the rebels. People of Tigrayan descent in the capital are being targeted, with police arresting 16 people who work for the United Nations and their families.

From bad to worse

And so what began as a regional conflict stands on the precipice of becoming a full-blown civil war engulfing the capital. Many are fleeing the city. The U.K. has urged its citizens to leave; so has America. This week, Zambia became the first African nation to begin airlifting its citizens out of Ethiopia.

Abiy, a Nobel Peace Prize laureate, now speaks in tones threatening ethnic cleansing — promising, for example, to “bury” his opponents, in a post censored by Facebook. The TPLF, for its part, says it is convinced of victory and has no intention to dialogue.

The fighting in Tigray region has reportedly left several thousand people dead already, though communications blackouts mean there is no reliable total. A U.N. report published early in November said both sides have committed abuses marked by “extreme brutality” that could amount to war crimes and crimes against humanity. Yet things could still get worse if the streets of Addis Ababa become a battleground.

To prevent further escalation, the international community must bring both sides to the table to work out a political solution. This will not be an easy task. Both sides have fundamentally different visions for the future of Ethiopia, a jumble of more than 80 ethnic groups and 10 regional governments where divisions have never been far from the surface.

The TPLF, who were the dominant political force in the country from 1992 until 2018 before a popular uprising forced them out (and led to Abiy’s ascension), want to keep the system of ethnic federalism that has allowed the many ethnic groups in the country a degree of self-autonomy over their affairs. Abiy’s government, however, wants more power to be concentrated in the center.

Frantic efforts to persuade both parties are now underway. Former Nigerian president Olusegun Obasanjo, the African Union envoy in the Horn of Africa, says there is a window of opportunity for negotiations. His U.S. counterpart Jeffrey Feltman has reached the same conclusion.

But time is fast running out and significant hurdles must be overcome to reach a ceasefire. The TPLF wants the government to end the blockade in the region that has prevented food and medical supplies from reaching people there, Western diplomats familiar with the situation say. They also want an end to the occupation of western Tigray by militias of the Amhara ethnic group, allied with the federal government. Abiy’s government says it wants the rebels to withdraw from territory it has captured in the regions of Amhara and Afar before it opens any talks.

What the West must do

If the international community is to bridge the gap between these warring factions, it will require some cajoling by those who hold leverage. It’s unclear how much of it the A.U. has on Ethiopia — it is unlikely to push too hard by, say, suspending the membership of the country where its headquarters are based.

The U.S. and other Western nations hold more sway and should use it. The brief lull in the conflict in June was partly a result of U.S. threats on Ethiopia’s international financing at the World Bank and IMF. The U.S. has already announced its plans to exclude Ethiopia from duty-free access to American markets by Jan. 1. Sanctions against the government, the TPLF and the Eritrean Army supporting Abiy are also on the table; a number of Eritrean groups and individuals were sanctioned on Nov.12 for contributing to the crisis.

China, a major investor in Ethiopia, also has leverage but has so far preferred to keep a low profile, opposing the threats of U.S. sanctions and saying Ethiopia can resolve its own issues without foreign interference.

Despite public declarations that there is room for dialogue, diplomats with knowledge of the situation concede it is unlikely and perhaps too late. Abiy has been particularly disappointed with what he sees as a lack of support from international partners such as the U.S. and the E.U. Those diplomats say Abiy is framing the war in terms of light and darkness, an effort to rid the country of malign influences, and that his recalcitrant stance is frustrating mediation efforts.

A war that began as a “policing operation” now threatens Abiy’s premiership. The TPLF, which recently formed an alliance with eight other groups, is determined to oust the prime minister, either through a political workaround or, more likely, military force.

Time may be running out but the international community must see to it that the situation does not deteriorate further. The fate of Ethiopia, Africa’s second-most populous nation and once a symbol of stability in the volatile Horn of Africa region, rests on it.

Featured image: The Republican March Band of Ethiopia stand on guard as a ceremony is held to support the Ethiopian military troops battling against the Tigrayan People Liberation Front on Nov. 7, 2021 in Addis Ababa, Ethiopia (Getty Images)