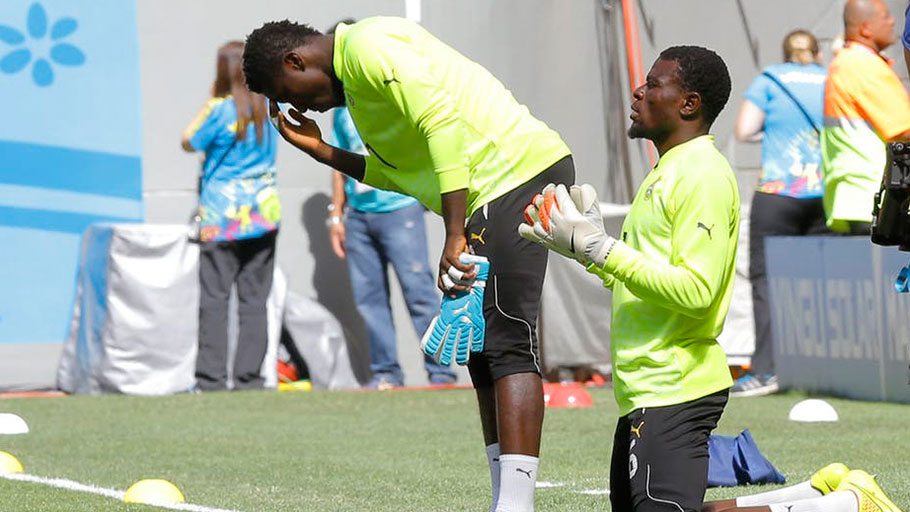 Football and religion: two competing domains with a lot to offer Africa

You Are Here: Home » Blog » Editors' Choice » Football and religion: two competing domains with a lot to offer Africa

By Mohammed Girma, The Conversation —

In this age of globalisation few events draw more attention than sport as the World Cup in Russia illustrates with billions of people across the globe glued to their screens. At this time in football crazy Africa, specialists and ordinary fans are watching, discussing and analysing the World Cup.

But the excitement and euphoria come with a unique challenge to the continent’s religions. Africa remains firmly devout across different faiths.

The Pew Research Center believes Christianity’s future lies in Africa. By 2060, more than four-in-10 Christians will call sub-Saharan Africa home, up from 26% in 2015, according to a new analysis of demographic data. The Centre also projects that sub-Saharan Africa will be home to a growing share of the world’s Muslims: that between 2015 and 2060, the share of all Muslims living in the region is projected to increase from 16% to 27%.

Religion, as a result, colours the way Africans see the world. Generally they don’t listen to politicians, because politicians are aloof and distant. They however listen to religious and traditional leaders because Africans believe that they are human representations of the divine horizon – the realm of truth.

But football challenges this and poses a religious dilemma in Africa. Citing its ability of uniting people of all backgrounds around a common cause, football has been described as “an African religion”. The sport demands attention. It requires devotion. It provides ecstasy. And this makes religious leaders nervous.

Religion and sports serve different purposes. Religion is meant to provide people with spiritual well-being, while sport serves aesthetic needs and entertainment. Nevertheless, they share common audience and cultural values, such as the value of fairness, discipline and commitment, which can be used to address African challenges.

There are many in the religious community who view football with contempt and disdain.

One issue of concern is that African football has the habit of attracting witchcraft. Individual players as well as national teams often subscribe to a religious technique known as “juju”, to imbue players with spiritual power before games, protect them from the rival spirit of their opponents, and more importantly, to influence the result. It’s not surprising that religious leaders have issue with this, seeing that players rely on the supernatural as a shortcut instead of hard work and discipline as constituted in their Holy Scriptures.

Secondly, for some believers football is threatening to become a religion in its own right. According to this block of believers, football demands allegiance and excessive emotional devotion. 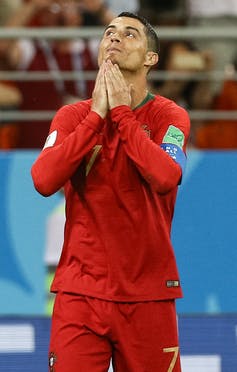 The media use of hyperbolic religious imagery to portray sports stars adds to this negative perception of sports. This includes calling Lionel Messi “The Messiah” and dubbing Cristiano Ronaldo “a god”.

This sentiment is not entirely unfounded, when one considers the general background of the invention of sport. For example, Olympic games started in the temple of Olympia. On this occasion, ancient Greeks would offer sacrifices and took oaths with Zeus – the Greek high god. Given this, combined with the eager idolisation of modern stars, it’s not surprising that religious leaders are so opposed to the impact of the game.

For millions of people sport is an important dimension of their lives. Beyond entertaining them, it gives them identity and a sense of belonging. It offers them happiness and a rare sensation of ecstasy (depending on the result, of course). It’s also a source of catharsis in Africa. It creates an important distraction from the problems that ordinary people feel they can’t change.

And football is one of the rare places where an African child can find African heroes of international standing. Samuel Eto’o of Cameroon, Didier Drogba of Ivory Coast, Nwankwo Kanu of Nigeria, to mention a few, are individuals who gave African youth a reason to aspire. 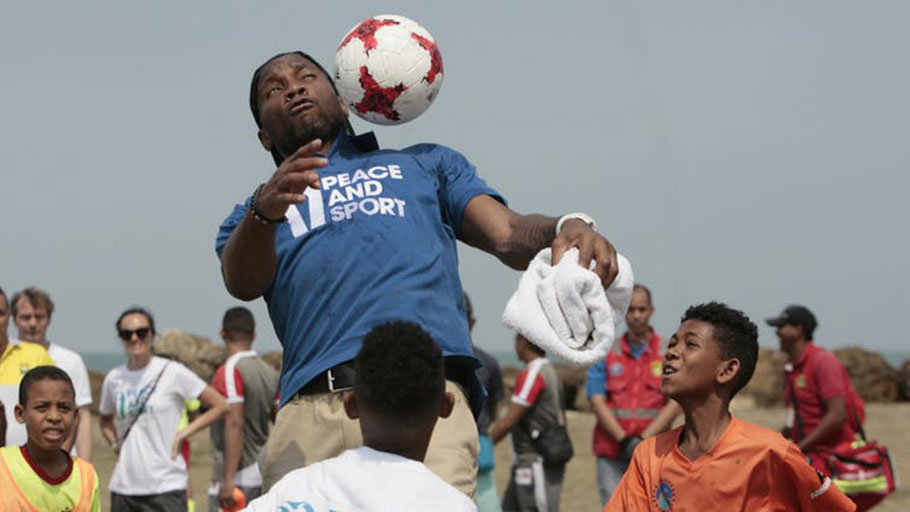 Lastly, in many countries football is the only place in which Africans practice free speech without fear of retribution. They can criticise Arsene Wenger, chastise José Mourinho and thoroughly scrutinise Pep Guardiola, and they can go to bed without worrying about security forces raiding their houses in the middle of the night for being critical of those football managers.

Africa is a deeply divided continent along ideological, ethnic and territorial lines. Religion and football can produce consensus and conflict depending on the way they are applied.

The are other ways in which the two can complement each other. In African culture an individual (and individuality) is hardly recognised. In order to be recognised and find their standing in the society individuals have to take on family or ethnic identity. For its part, football is about a balance between teamwork and individual creativity while religion is about serving fellow humans with a sense of individual accountability to their God. Both approaches can help people on the continent create a space for individuals to discover their talents.

Religion can also help football and other social spheres to transcend the momentary sensation and translate material success into something that offers sustaining satisfaction.

All this suggests that religious leaders and ordinary believers don’t need to feel threatened by the beautiful game. Instead of insularity and criticising sports from afar, they need to find a space in which they can weave together overlapping values for the service of society. There are a number of virtues they can apply from football to the way they live their lives. Africans need to re-imagine success not with the lens of “juju”, which promotes shortcut and trickery, but with the values of discipline, hard work and endurance that sports offer