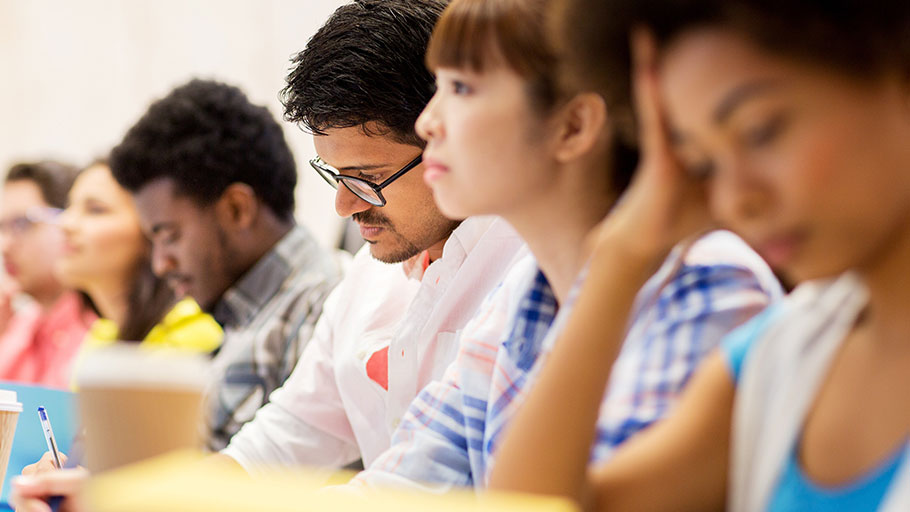 By Stella M Flores, The Conversation —

On July 3, the Trump administration announced it will reverse several policy memos outlining how colleges and universities can use race as a factor in admissions.

The memos aren’t law, but rather Obama-era guidance – issued jointly by the departments of Education and Justice – stating that the federal government recognizes “the compelling interest that postsecondary institutions have in obtaining the benefits that flow from achieving a diverse student body.” Without the memos in place, the Trump administration reportedly plans to revert back to the policy set during President George W. Bush’s administration. This is policy that “strongly encourages the use of race-neutral methods.”

Stella Flores, associate professor of higher education at New York University, shares her insights on the likely effects of the change.

What is the most significant aspect of this reversal?

I’d predict that a key effect will be misinformation and inaccurate communication to colleges and universities on what is still permissible under law. The guidance documents had provided more clarity on what the court rulings addressing race-conscious admissions permitted.

For example, the documents lay out a process of regular monitoring to ensure accountability in admissions. They are clear about what a race-neutral policy approach should look like. They also explain why diversity constitutes an educational benefit for schools and institutions of higher education. They therefore clearly stipulate when it was acceptable for colleges to use race as one factor in admissions when race neutral policies weren’t meeting the goals of diversity.

Rolling back these guidance documents will make it less clear what policies are acceptable and may lead to fewer opportunities for underserved populations who are already more likely to be left off the radar of admissions.

Do you believe the Trump administration’s reversal will make America’s colleges and universities less diverse?

Eight states, some jurisdictions and institutions currently bar the use of race in admissions. The result of these bans is blatantly clear and predictable. We see large drops in the enrollment of black, Latino and Native American students, with a particular hit to the black community.

What’s more, research on race neutral methods like those reportedly favored by the Trump administration shows these methods have been remarkably ineffective in leading to more racially and ethnically diverse student bodies.

Even as the nation has grown more diverse, most elite colleges and universities have still only made moderate progress in the race and ethnic makeup of their student bodies. Without policies that do consider race, like affirmative action, that progress would have been even more minimal.

My hope is that leaders of colleges and universities will adhere to what is permissible under state and federal laws and act on the side of diversity.

Growing diversity in the nation’s K-12 schools may make this easier. However, direct attacks on diversity policies and changes in court appointments could slow or dramatically reverse this progress.

The Supreme Court has ruled that race can be considered in a “narrowly tailored” way in college admissions. How do you think the court will rule on the use of race in college admissions in the future, especially given the recent departure of Justice Anthony Kennedy, who functioned as a swing vote in favor of affirmative action?

The narrowly tailored framework has been part of our educational practice since at least the 1978 Bakke decision. This ensured that there must be a compelling interest to the role of diversity in educational settings, which Justice Kennedy consistently supported. A future court may reject this moderating notion that embracing the overall diversity of life in the U.S. can lead to educational benefits inside and outside of the classroom. In my opinion, however, the power of diversity in the schools, colleges, military and other institutions is already present and flourishing. We are a stronger nation because of our diversity.

Insisting that race is not an everyday part of American life from which we can all learn is not consistent with demographic realities. More importantly, we have seen that racial isolation leads to decreased educational outcomes. We also know that increased diversity leads to cognitive gains and a decrease in stereotype threat and response. Integration is the key not only to national unity but also to the educational achievement needed to make the nation more competitive, sustainable and economically prosperous. Rolling back programs that prevent this integration will work against our own best interest as a nation.