Here’s How Jesus Became So Widely Accepted as White

You Are Here: Home » Editors' Choice » Here’s How Jesus Became So Widely Accepted as White 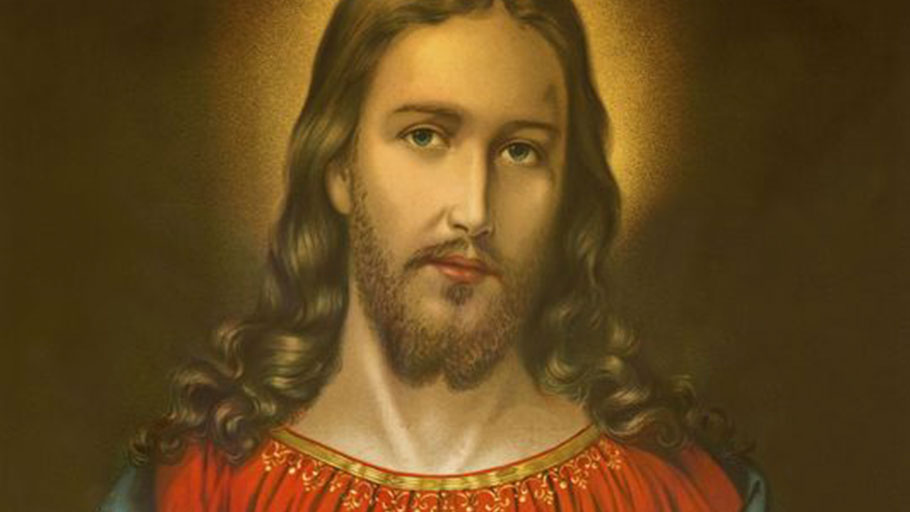 By Felice León, The Root —

It’s no secret that Jesus Christ, known in Christian circles as the Son of God, is often depicted as a white man. But, how did the Son of God become so widely accepted as a European?

After all, there are very few physical descriptions of Jesus in the bible. Keri L. Day, an associate professor of Constructive Theology and African American Religion at the Princeton Theological Seminary, says that the lack of images of Jesus in the early Christian communities was intentional. Professor Day also says that we have some clues as to how Jesus looked. Our first clue: Jesus was Jewish, and at the time, Jewish people were nomadic.

“And so part of the misnomer is that a Jew is a Jew that phenotypically looks like a European Jew. We tend to sort of ascribe that to the way Jesus looks and who Jesus was. But instead, what I’m suggesting is that you had all of these diverse diasporas, many of them that were Afro-Asiatic. That, in many ways, then helps us to reflect on Jesus, in our contemporary language, as a person of color,” says Day.

The earliest paintings of Jesus Christ pop up around the 3rd Century, CE. This is a couple of centuries after Jesus lived. But today, in the United States, there are some real-world implications to the imagery of white Jesus.

Tabatha L. Jones Jolivet, a professor of higher education and one of the authors of White Jesus: The Architecture of Racism in Religion and Education, says that there has been a white-washing process over time and that white Jesus is a function of white supremacy.

“White Jesus is so much more than an icon. It’s not neutral because it has been proliferated and it’s expanded in terms of its presence over centuries and it has been largely tied to what we call an imperial project. The agenda of a nation state,” she says.

Get more on how Jesus became whitewashed in the video above

Felice León — Afro-Cuban woman that was born and branded in New York. When León isn’t actually creating cool videos, she’s thinking of cool videos that she can create.