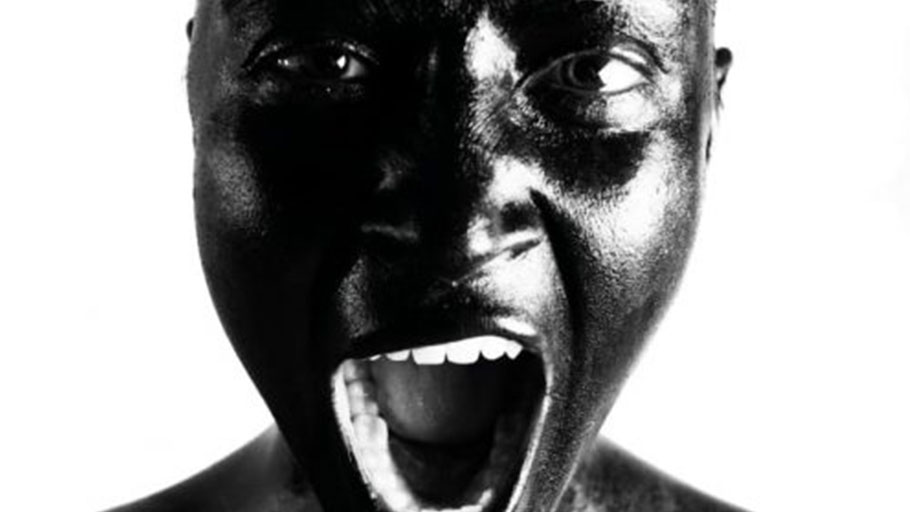 How Systemic Racism Adapts and Evolves

You Are Here: Home » Blog » Editors' Choice » How Systemic Racism Adapts and Evolves

Where do we go from here? We’ve had a long hot summer of mostly peaceful demonstrations. This is a great contrast to the pre-election summer of 1968, in which Tricky Dick Nixon road a wave of violence to electoral victory. But this is also a summer of demonstrations against police violence, and that repeats both the pattern of 1968 and of decades back through U.S. history.

This is also a summer of “woke-ness,” with authors like Robin Diangelo and Ijeoma Oluo telling us that it’s time to recognize systemic racism in our society. They tell us that we must recognize the reality of racism that suffuses our social and governmental systems, and that we must act to correct that problem. Ms. Diangelo goes further, and tells us that it is no longer right for white people to expect Black people to take the laboring oar in this process. White people, she argues, must lead on the effort to eliminate systemic racism.

But how can anyone in 2020 lead on this issue? Chapter 3 of Barack Obama’s book Dreams from My Father, talks about his awakening to the existence of systemic racism. In Chapter 8 he introduces us to his discovery of the fatalism from decades of frustrated hopes and promises denied that led to an ennui in Black communities as the industrial economy changed. Barack Obama’s book was first published in 1995, 25 years ago! Few people took his talk about systemic racism to heart.

Is Robin Diangelo right? Do we need white people to lead us out of this problem? Abel Meeropol, a school teacher tried to teach us about systemic racism in the 1930s, by writing a song, Strange Fruit, that Billy Holiday made famous. But that white man’s efforts didn’t awaken white consciousness to what Black people know without any teaching.

Both Diangelo and Oluo warn us that systemic racism has remarkable powers of adaptation. As racism is corrected in one spot, well-funded and coordinated efforts help it crop up in new ways, to block advances. For example, as detailed in The Color of Law (2018), Richard Rothstein teaches us about how the G.I. Bill followed the government’s initial efforts to integrate the U.S. military, or at least to give Black military men more authority and slightly more equality. The G.I. Bill, and legislation to provide funding for WW-II veterans were both written to specifically exclude Black service members from receiving benefits.

The Color of Law also explores the patterns of breaking down mixed-race neighborhoods, to create cultural ghettos, where the Irish and the Italians and the Blacks could each live “amongst their own.” President Eisenhower’s dream of a vast interstate road network was implemented by using the new superhighways as dividing barriers, to ensure that different groups stayed in different neighborhoods. Force separation is systemic racism.

And the 1950s and 1960s were decades of litigation, as white-controlled community and state government fought not merely to keep Black students out of white schools, but also for the right to not fund Black schools. As Black people increasingly demanded equal rights, systemic racism adapted to more efficiently deny Black children the tools that education would provide.

So when we read Robin Diangelo say that now is the time for white people to step up and take responsibility for “fixing” the problem, we must remember that Black people have been demanding that white people act right since before the Civil War. Should Black people now trust that the white world will now change? How many examples does world history provide us of people who hold power willingly giving it up to those the power has been used to oppress?

Diangelo, a white woman, does not spend any time discussing, or trying to explain the history of systemic racism. She acknowledges that it evolves and changes to adapt to new situations. But she doesn’t discuss how the white world has ignored powerful Black voices through history.

Or worse yet, how Black men have been lionized and then closeted through history. Frederick Douglass and W.E.B. Dubois were powerful speakers and writers. But try to find an elementary or high school today that teaches their writings. We honor them during “Black History Month,” and then put them back on the shelf, where their busts can ornament our progressive offices.

Diangelo is right, we do need to have white people engage in a struggle against systemic racism. But those white people need to listen to Black people, rather than simply go through another decade of deciding what’s the right approach, and then delaying it.

And Black people need to make the effort that Diangelo wants white people to make. White people did not start the Birmingham Bus Boycott; They did not push their leaders to file the cases that became Brown v. Board of Education; They did not send their young daughters to schools, escorted by U.S. Marshalls, through hails of rocks; and, they did not sit-in at segregated lunch counters, getting beaten, and having food and drinks dumped over their heads. Black people started and drove the Civil Rights Movement, while too many white people fought to delay and to figure out ways to prevent progress.

Marches and demonstrations worked, and brought change, created progress. But not enough, and without all deliberate speed. Thurgood Marshall, Martin Luther King, Jr., Malcolm X and the people with them who organized the Civil Rights Movement developed ways of exploiting the popular press, including the emerging magic of television. They used the press to reach those white people who could be taught to learn new, better ways of seeing society.

But all of the commercial media has long since been consolidated under Wall Street conglomerates. Facebook, which owns dozens of other “social media” companies, has been devoted to Trump since before the 2016 election. Verizon, another-Trump aligned corporation, owns and controls the content of AOL, Huffington Post, and Yahoo!

At the same time, social media has opened up communication just as Gutenberg’s printing press did in the mid 15th century. Social media has allowed the entire world to see the reality of police, and civilian brutality against Black people, more instantaneously, more vividly, and more reliably than ever before.

We now see on our computer screens what Douglass and Dubois and Robeson and Meeropol and Marshall and Hughes and Baldwin tried to tell us about decades before a young Barack Obama wrote about it in 1995. We watch videos and compare them with what the police write in their incident reports.

It was Black students, in 1960. who waged a six-month campaign of lunch counter sit-ins in Greensboro, North Carolina, that ended segregated food service. Sixty years ago this summer, the students looked at their lives and figured out what tactic would bring results.

This year’s long hot summer will soon yield to rain and to winter temperatures, not well-suited to outdoor marches and demonstrations.

But some people will look and find ways of addressing our ongoing systemic racism, and hopefully, move us past the ability of the white power brokers to adapt and adjust and keep systemic racism in play, oppressing Black people, but also oppressing all working class people whose conditions are made worse by artificial separations of racial and social groups.