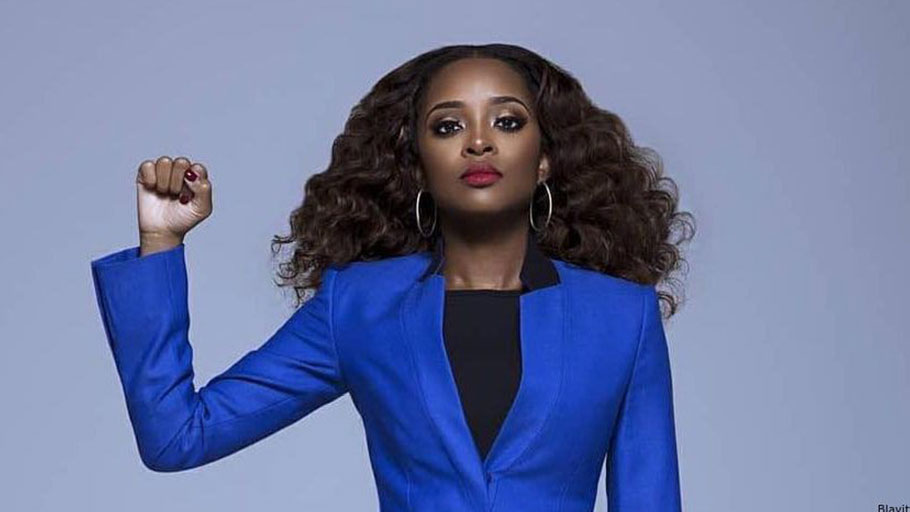 Immigration is a Black Issue

You Are Here: Home » Blog » Editors' Choice » Immigration is a Black Issue

Black undocumented immigrants have been at the unfortunate intersection of the Trump Administration’s anti-black, Islamophobic and xenophobic agenda. The issues surrounding immigration do not only live within the Latinx, Muslim and Asian communities. We need to stop working in silos and change the narrative to be more inclusive, concentrating on ALL communities in need of our attention. Immigration is a black issue.

They were kidnapped. But many of my black sisters and brothers have migrated here by choice, and they are impacted by immigration policies like the Dream Act and the Temporary Protected Status (TPS), Deferred Enforced Departure (DED), and Diversity Visa programs.

The diaspora of black immigrants living in the United States migrated from countries all over the world. They have migrated from Europe, all 54 countries in Africa, Jamaica, Trinidad, Brazil, Virgin Islands and Guyana, to name a few. Black immigrants are some of the most educated people in America and contribute a vast amount of intellectual property, skill and entrepreneurship to the communities they serve. And yet, living at the intersection of xenophobia and anti-blackness, they are the most likely to be underemployed among immigrant groups. They pay taxes, they own businesses, they hold elected office and much more. Immigrants of all races contribute to our country, but their value isn’t based on what they give America, it’s based on their humanity. Many are here because they believe in the promise of America and want a more prosperous, less volatile life for their families. They believe in the words scribed on the Statue of Liberty: “Give me your tired, your poor, your huddled masses yearning to breathe free.”

Today, the immigration issues we face in this country cut across all societies. Immigration is a civil rights issue, and black civil rights leaders must center this debate as a community, and embrace the plight of our extended families from other countries, whose status is in jeopardy under the policies of this administration. Although the March 5 deadline for DACA renewal has been extended, DACA recipients have been losing their status daily for months. And while this extension is a temporary relief for many DACA recipients, it does nothing for the tens of thousands of other immigrants whose protection under programs like TPS and DED is tenuous at best. After all, DED is still set to expire for Liberians on March 31 — meaning thousands of our Liberian sisters and brothers living in the United States will no longer be protected from deportation. For many, America is the only home they have ever known.

Nonetheless, the Trump Administration wants to end their visas, deny their citizenship and send them back to their countries of origin. Black leaders must stand for these communities not just because they are part of our communities, but because they are human beings whose civil rights are under attack. We must fight for those who are undocumented in our communities so that they have a path to citizenship. We must fight for a Dream Act that protects the immigration programs that serve black immigrants. Our leaders must protect the black and brown members of our community who came here as children and do not know any other place as home.

Over the past month, I’ve learned a lot about this issue. I’ve learned about people like Sadat Ibrahim, a queer black immigrant from Ghana who’s been held for over two years while seeking asylum, and I’ve learned that it’s time for me to join this fight. I spoke to Jonathan Jayes-Green of the UndocuBlack Network, who told me, “We welcome the support of more and more black civil rights leaders showing up for black undocumented people. Our black undocumented communities continue to be in a state of emergency — whether we are losing our temporary legal statuses and fighting to survive, or in detention centers.” Jonathan put out the call for us to love and support each other right now. And I heard him.

That is why I am joining the fight to pass the Dream Act.  I will join the UndocuBlack Network in Washington, D.C. as we stand shoulder-to-shoulder — black citizens and immigrants, documented and undocumented — out of love for our people, to demand a Dream Act that works for black undocumented immigrant communities. We will not stop fighting. We are prepared to do whatever is necessary to secure the rights and protections of black undocumented people. For the love of immigrants, for the love of black people, we will not back down.

Tamika D. Mallory is an activist, the founder of Mallory Consulting, and the national co-chair for the Women’s March. She is an advocate of gun control, feminism, the Black Lives Matter movement.