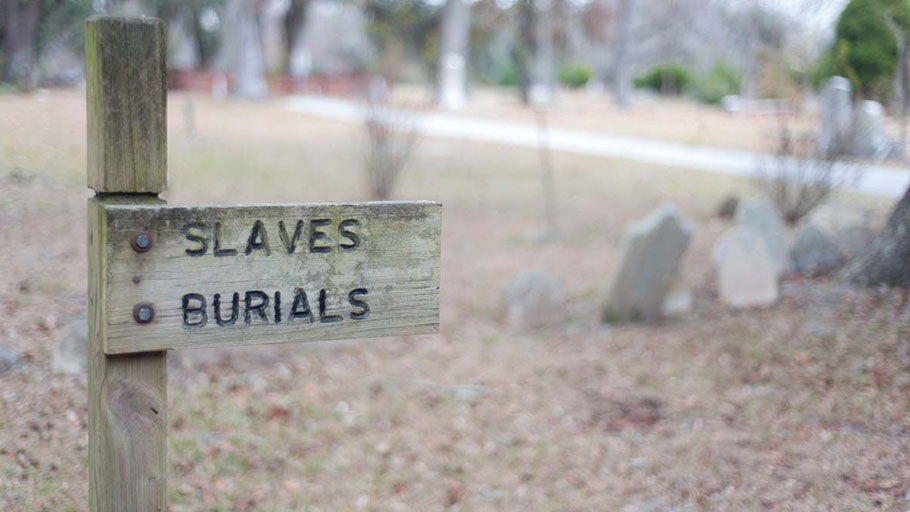 5 Years After the Unmarked Graves of 1,000 Enslaved People Were Uncovered…

You Are Here: Home » Blog » Reparations » 5 Years After the Unmarked Graves of 1,000 Enslaved People Were Uncovered…

5 Years After the Unmarked Graves of 1,000 Enslaved People Were Uncovered Near a Shell Refinery, Descendants Will Be Able to Pay Their Respects

Some five years ago, the unmarked graves of as many as 1,000 enslaved people who were forced to work in the fields of plantations in Ascension Parish, La., were uncovered by an archaeologist working for Shell Convent Refinery.

The discovery was heralded by one expert as among the largest unknown burial grounds discovered in the state.

And now, five years after that fact, Shell is finally moving forward with plans to honor those who were buried on the site near the refinery, working closely with the River Road African American Museum to mark the two cemeteries where the remains were found and to allow descendants on the property so that they can honor their ancestors.

“I always knew there were cemeteries out there somewhere,” Kathe Hambrick, founder of the River Road African American Museum in Donaldsonville, told The Advocate. “Having the plantation map in the museum and understanding there were as many as 100 plantations in Ascension Parish, I’ve always wondered, ‘Where were all those cemeteries for all those plantations?’ It has been brought to my attention that many of these cemeteries are now on property owned by industry.”

According to the report, Shell Convent Refinery is scheduled to hold a memorial service on March 24 for the enslaved who were buried in the Bruslie and Monroe plantations to the northwest of its plant. The Advocate notes that records show that there are at least another two more plantations that were originally located on the more than 4,000 acres of property that the oil company owns in Ascension.

So why now? Five years after the initial discovery? Shell spokesperson Jordan Tremblay said that that was due to some upper-management changes that the company has gone through in the past few years.

However, now that matters have apparently been resolved internally, the company is ready to revisit its partnership with the museum to figure out how to move forward.

“It became apparent that the project was the perfect fit and the appropriate thing to do based on our core value of respect for people,” Tremblay said.

Shell has cleared the land within the boundaries of the two cemeteries and has put up markers explaining the history, as well as protective bollards and sitting benches.

Tremblay noted that the company would permit the descendants of those buried to visit the cemeteries through scheduled visits. 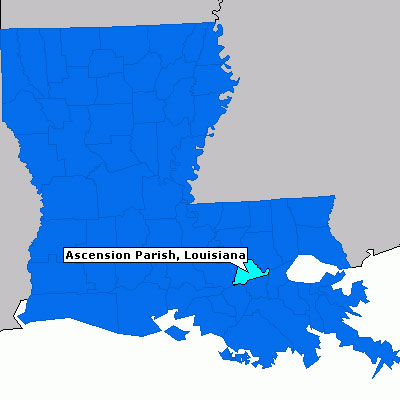 “It’s currently still agricultural land and adjacent to the refinery,” he said. “It’s not ideal for them to just drive back there anytime they want.”

Meanwhile, Hambrick and others are hoping that the collaboration with Shell will inspire other industrial companies to take similar action, as well as show the need for congressional action.